Ever since AT&T started branding its fully-optimized 4G LTE services as “5G Evolution,” the carrier hasn’t done anything meaningful with the name, leaving it fallow and sounding hollow.

But soon, if you’re at a tower with all of the technologies 5G Evolution encompasses — 4×4 MIMO, 256-QAM, Licensed Assisted Access and more technologies comprising what is more widely known as LTE-Advanced — you may have this branding shoved in your face. 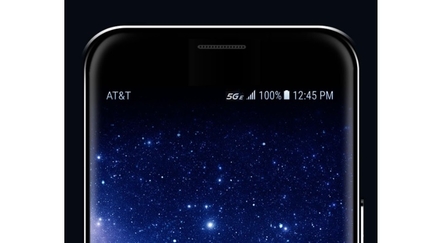 AT&T has confirmed to FierceWireless that customers who will be using a selection of 2019 phones will see “5G E” instead of “LTE” in their status bar. 5G Evolution will be in at least 400 markets by the end of the year.

AT&T has seemingly already muddied the marketing waters as it will be referring to its real 5G network on speedy, short-range millimeter wave spectrum as “5G+.” We haven’t heard plans as to how it will classify its low- and mid-band 5G spectrum.

It’s worth pointing out that T-Mobile has referred to its optimized HSPA+ technology, a 3G standard, as “4G” in its phones’ indicators. Sprint, as a result of its merger with Nextel, was obligated to install a 4G solution and settled with WiMAX in 2008. Verizon is calling its millimeter wave service “5G Ultra Wide Band.”

Apple is now rolling out iOS 15.1 and iPadOS 15.1 to compatible devices, and it comes…