On one hand, you have to give it up for Asus and its willingness to take a chance on both Google Tango AR and Daydream VR technology, none of which is what you’d call ready for primetime or mainstream popular just yet.

Then again, the no doubt tricky to produce ZenFone AR might be the very reason the mass-oriented ZenFone 4 family is taking so long to go official, let alone actually start selling in the handful of markets already tackled by their extra-immersive cousin.

Speaking of, we’re pleasantly surprised to see the Asus ZenFone AR commercially launched in the UK today after India just last week, especially given the Taiwanese OEM’s absence from the British mobile device market over the past few years.

The company’s local e-store should kick off pre-orders any minute now, and you may want to pull the trigger as soon as possible to get a super-early adopter gift box including a complimentary case, screen protector, headphones and Daydream View headset, all contained in a special, stylish wooden chest. 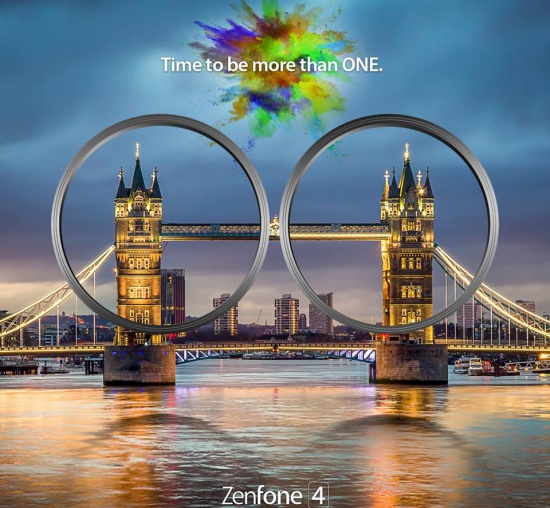 All pre-orders qualify for the Daydream View freebie, which is nice, taking a bit of the sting out of having to pay an exorbitant £799 ($1,035) for an 8GB RAM-packing, 128 gig data-hoarding, 5.7-inch Quad HD-sporting handheld.

Sundar Pichai teased the upcoming Pixel event that’s expected to happen in the fall and also talked about the company’s vision and long-term strategy.