Asus ZenFone 5 and 5Z ‘borrow’ the iPhone X notch, ZenFone 5Q makes do without it

Hot on the heels of Samsung and Sony, Asus just took the wraps off a Snapdragon 845 mobile powerhouse at MWC 2018 as well, dubbing it ZenFone 5Z. Part of a three-device new Android lineup also including a “regular” ZenFone 5 and a mid-range ZenFone 5 Lite, the 6.2-inch flagship pairs Qualcomm’s best SoC yet with up to 8GB RAM for silky smooth multitasking.

The Asus ZenFone 5 and 5Z share both that gargantuan screen size and FHD+ resolution (2280 x 1080 pixels) making for an extra-wide 19:9 content viewing experience, while falling short of the Galaxy S9’s top-notch 570 ppi density.

Speaking of notch, there’s one on the 5Z, and one on the ZenFone 5, so in a way, you can’t accuse Asus of copying Apple. Jokes aside, it looks like we’ll have to get used to this oft-mocked design direction, which Huawei is also widely expected to adopt starting next month. 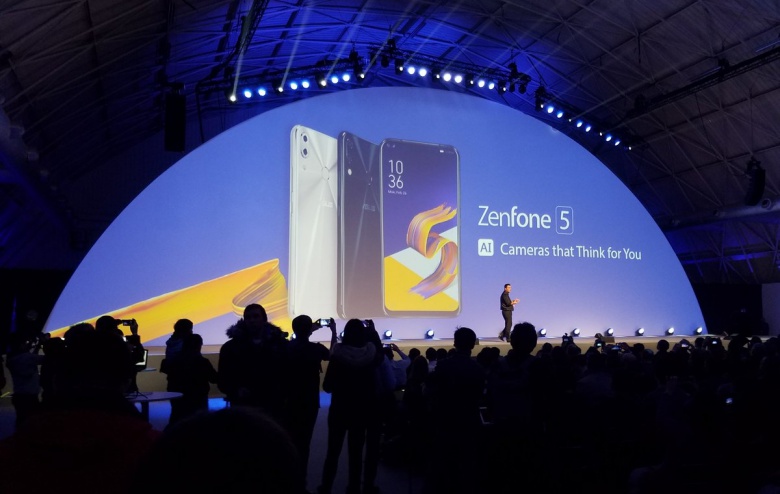 In the end, what matters is bezels are becoming less and less noticeable, with the high-end ZenFone 5 duo boasting a (possibly) record-breaking 90 percent screen-to-body ratio.

The main difference between the two is the non-Z model settles for an upper mid-range Snapdragon 636 “mobile platform”, coupled with your choice of 4 or 6GB RAM. Both versions also come with a big focus on AI, including dual rear-facing cameras that “think for you.”

Ironically, the lower-cost ZenFone 5 Lite, aka ZenFone 5Q, is the only one of the three new handsets to also feature a dual selfie shooter. And the 6-incher also snubs the dubious notch trend, nonetheless sporting a wide FHD+ panel with 2160 x 1080 resolution and a 2:1 aspect ratio. 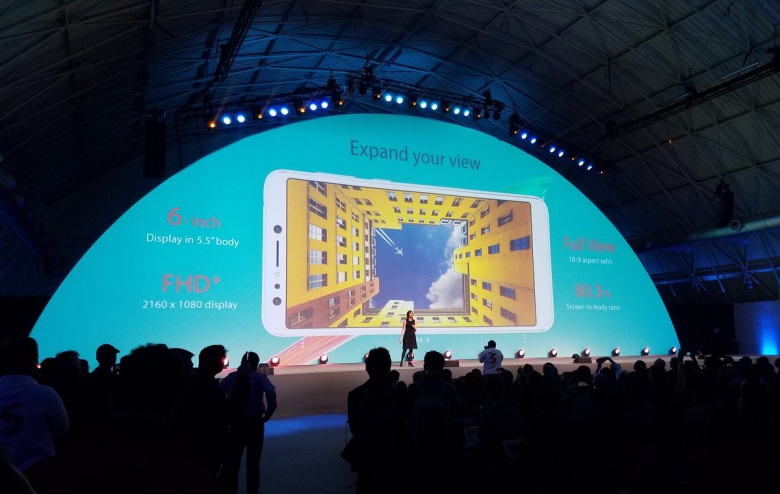 The 5Q packs a Snapdragon 630 processor and “only” 4GB RAM, launching in March at an unspecified price. We don’t know how much the ZenFone 5 is supposed to cost either when it goes on sale in April, but the ZenFone 5Z is coming in June, fetching a very reasonable 479 EUR, presumably in an entry-level 4GB RAM/64GB ROM configuration.

To wrap up, we should also highlight the ZenFone 5 and 5Z offer stereo speakers with individual amps and other super-premium enhancements.