The Asus ZenFone 3 and ZenFone 3 Deluxe arguably look superior to and are better-equipped than their predecessors. But will they still be affordable also?
Published 04 April 2016, 03:55 EDT

There’s all this talk about the Samsung Galaxy S7, LG G5, Xiaomi Mi 5, HTC 10, Huawei P9 and Meizu Pro 6 contesting the Android heavyweight title during the first half of 2016, but no one seems to be taking another contender with a great deal of potential very seriously.

Granted, its predecessor never showed true flagship ambition. Yet that’s exactly what made the ZenFone 2 so popular, with an ultra-low price tag and surprisingly solid specs in tow.

We’ve had reason to believe the Asus ZenFone 3 series would up the hardware ante for a while now, as fingerprint recognition and USB Type-C connectivity were confirmed well in advance of today’s first visual exposé.

While impossible to corroborate or authenticate, the renders we have sure star a pair of good-looking slabs, one touting 2.5D glass on both its front and back, and the other presenting what’s billed as “the first full metallic smart phone in the world.”

The “mainstream” Asus ZenFone 3 will apparently feature, among others, a front flash for “selfie in low light situation”, laser focus for “instant snapshot”, and fingerprint recognition for “spontaneous ID check.” 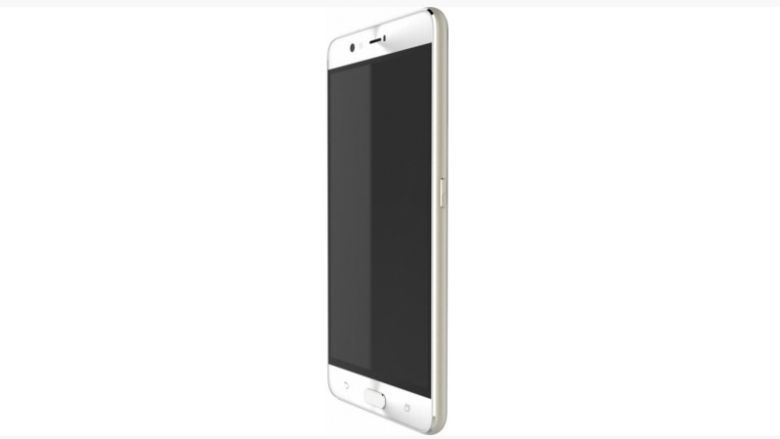 Compared to the ZenFone 2, the gold, silver/white and black-coated new powerhouse shall look far more premium and “industrial”, probably fetching a considerably higher price tag. As the name suggests, the ZenFone 3 Deluxe will be even costlier and higher-end, finding a way around antenna lines on its rear that hopefully doesn’t entail thick paint applied atop aluminum.

It’s worth noticing the standard ZenFone 3 bakes its fingerprint sensor into an elongated oval button on the back, whereas the Deluxe likely goes the front home key integration path. Which do you feel looks better all in all?