Instead of being simpler to comprehend than its preceding lineup, the Asus ZenFone 3 family looks even more complicated, at least in the rumor mill.

It doesn’t look like Asus learned anything from past mistakes, once again cooking up way too many derivations of an otherwise compelling base phone. The ZenFone 3 family will debut at Computex Taipei before long in at least three sizes and up to a dozen configurations ranging in price from $110 to $370.

The ZenFone 3, ZenFone 3 Deluxe and ZenFone 3 Max were showcased in a recent teaser video in partial obscurity, and several pre-release benchmarks came to light over the last few months to detail the specifications of half a dozen different models.

Now, we get to see the purported Asus ZenFone 3 Max out in the world, albeit awfully blurry, while a rookie Twitter leakster aims to fill some of the roster’s remaining blanks. For instance, there’s reason to believe the smallest variant will sport a 4.5-inch display, with 5, 5.5 and 6-inch screen options also possible, but resolution likely capping off at the same old 1,920 x 1,080 pixels, aka Full HD. 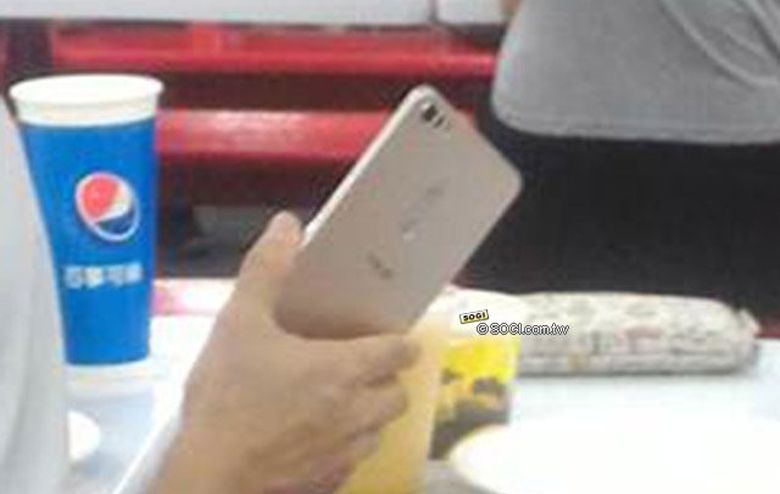 Only around 50 percent of the ZenFone 3 configs in the pipeline are reportedly set to pack Snapdragon processors, up to 820 of course, with 4GB RAM and 32GB internal storage provided by “many models”, up to 23 and 8MP cameras, Gorilla Glass 4 2.5D, non-removable batteries, microSD support, LTE connectivity, and Android 6.0.1 Marshmallow with ZenUI 3.0 atop.

Design and build quality might differ as well, with metal frames in tow, a “brushed spiral metal on the back” of certain models, and glass rear covers possible for others. Last but not least, we know the rear-fitted volume rockers from previous generations will be retained, with the ZenFone 3 and ZenFone 3 Deluxe adopting large, centered, square-shaped cameras, and the ZenFone 3 Max going for a comparatively small circular shooter located in the upper left-hand corner.