Don’t expect an Asus ZenFone 3 introduction at MWC next week, as the Taiwanese company instead plans to unveil it at home in June.
Published 18 February 2016, 09:00 EST

As is often the case in the weeks leading up to an event as glamorous as the Mobile World Congress, we’ve recently been flooded with rumors, teasers and outright confirmations of devices headed for Barcelona announcements.

But today, we want to talk to you about a company that’s looking to skip MWC 2016, and instead unleash its big guns at Computex Taipei between May 31 and June 4. Taiwan-based Asus will apparently take its sweet time before updating the wildly successful ZenFone 2, limiting the number of ZenFone 3 configurations to just two or three main ones.

We only know the mid-2016 Android flagship is supposed to adopt USB Type-C connectivity and fingerprint recognition, and suspect a 5.9-inch model shall offer 720p screen resolution and 3GB RAM, so it’s hard to predict how well might the Asus ZenFone 3 sell.

That doesn’t stop the device manufacturer itself from estimating total smartphone sales of 25 million units for 2016, up 5 mil compared to last year’s official figures, but down 5 mil from previous projections. 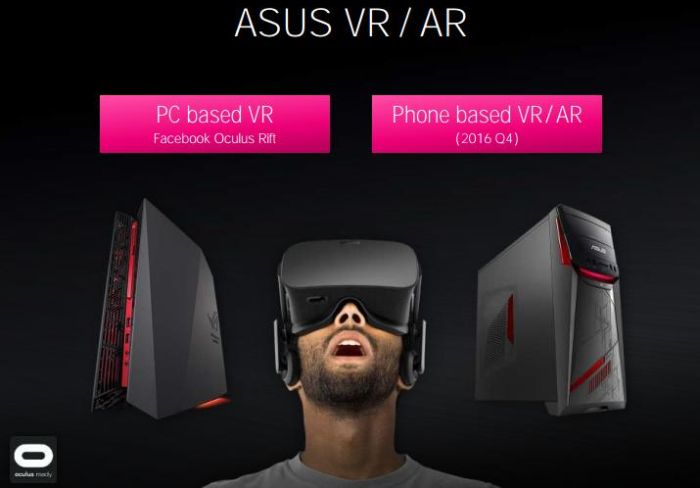 Meanwhile, it seems Asus can’t choose between a PC and phone-based virtual reality product for its market debut, so it’ll launch one of each by the end of the year, letting customers pick. The former head-mounted display is being developed in partnership with industry veteran and pioneer Oculus, with the latter AR/VR gizmo wrapped in total mystery, apart from a vague Q4 ETA.

It would be interesting to see Google launch the Pixel 5 starting at $699, considering the fact that the Pixel 4 was priced at $799 and up.