Since “traditional” tablets are pretty much out of style, we can’t say we’re too surprised seeing Asus focus on 2-in-1 laptops in addition to a single smartphone at CES 2018. Like the ZenFone Max Plus (M1), the ZenBook Flip 14 (UX461) and NovaGo are not entirely new, finally getting official US pricing and availability info in Las Vegas today following “international” announcements back in August and December 2017 respectively.

Starting at $899 sometime in March, the 14-inch Asus ZenBook Flip is billed as a “creative powerhouse that’s breathtakingly thin and unbelievably light.” Indeed, we almost can’t believe how affordable this 360-degree flippable notebook is, although it’s unclear exactly what you’ll get at the entry-level price point.

We know the ultra-flexible Windows 10 computer supports up to an 8th Generation Intel Core i7 processor, discrete NVIDIA GeForce MX150 graphics, 16GB RAM and 512GB solid-state storage, with up to 13-hour battery life also in tow, and a full range of ports. 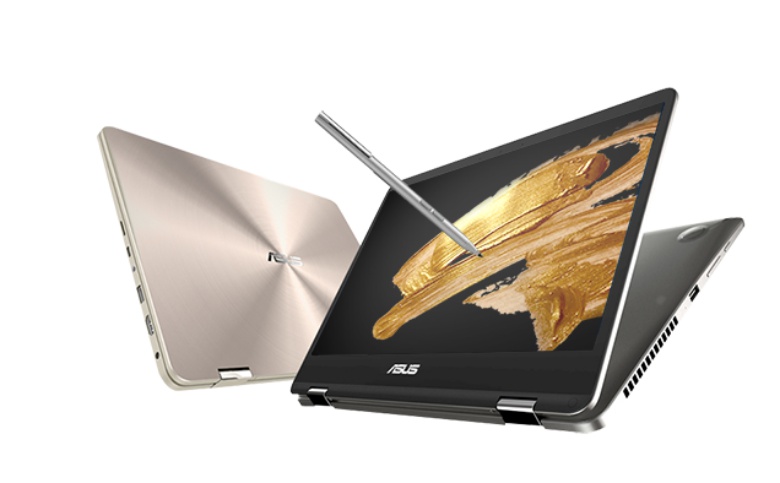 Priced at $599 and up, the NovaGo has very little in common with the aforementioned powerhouse, settling for a modest Qualcomm Snapdragon 835 “mobile PC platform.” But you can also bend the screen all the way back to use this 13.3-incher as a (chunky) tablet of sorts. 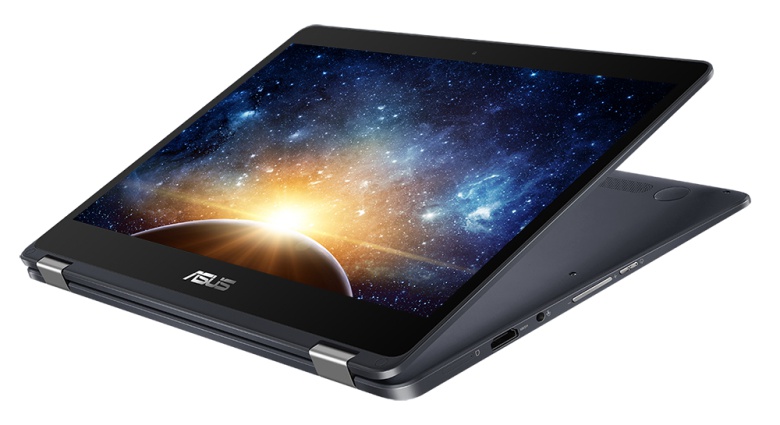 Like many tablets out there, the Asus NovaGo is LTE-enabled for an “always-on, always-connected” experience, running Windows 10 S with access to verified Microsoft Store apps.

A built-in eSIM or Nano SIM, as well as a Gigabit-capable Snapdragon X16 LTE modem, 22-hour battery life, Windows Hello and Cortana support are these convertible’s top features and selling points. Unfortunately, we only have a vague “1H 2018” US release timeline.

HP has announced truckloads of products today — from the new Spectre x360 to a new 11-inch Windows 11 tablet PC to a curved monitor. Here’s everything you need to know!

Today, the Amazon Appstore preview was published on the Microsoft Store, but there’s a catch. It’s currently only available to employees.