Previously unveiled in and for Taiwan, the 2-in-1 Transformer 3 Pro and Transformer 3 Windows PCs, as well as the non-convertible Android-based ZenPad 3S 10, officially spread their wings to European shores today at a pre-IFA Zenvolution event. 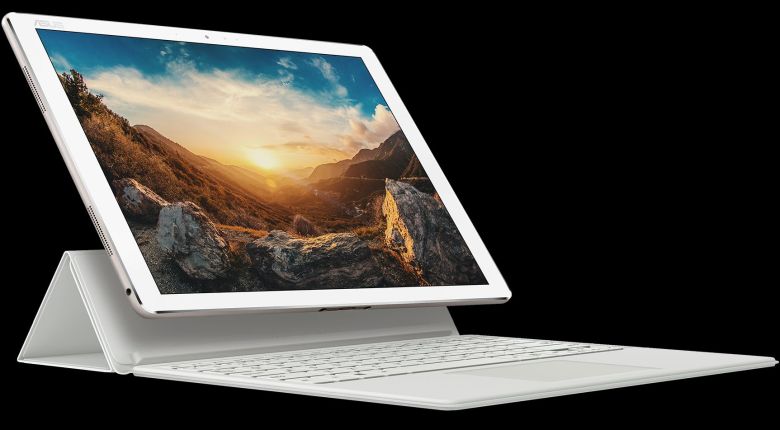 The non-Pro Transformer 3 “only” caps off at 512GB solid-state storage and 8 gigs of random-access memory, with the same super-high-res touchscreen in tow as its sibling, a slimmer profile, similarly robust aluminum build, and considerably less impressive detachable Transformer Sleeve Keyboard provided as standard.

But the retail costs are considerably lower too, starting at €1,000, Core i7 “Kaby Lake” power included. 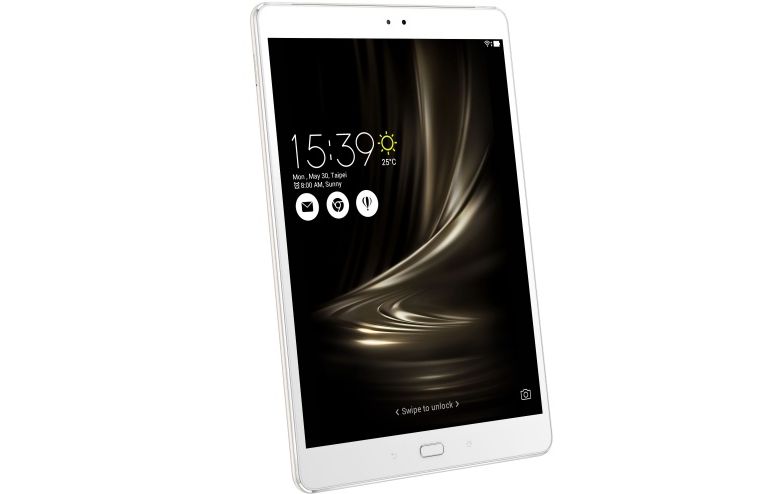 Finally, the 9.7-inch Asus ZenPad 3S 10 doesn’t come with any convertibility tricks up its sleeve, nonetheless featuring decent specs for a €380 Android. Made of premium aluminum, the cinematic entertainment-focused pad measures a breathtaking 5.8mm in thickness, yet promises to last up to 12 hours between charges. Fingerprint-recognizing, slim-bezeled, and 4GB RAM-packing, the ZenPad 3S is almost all QXGA screen (78 percent, to be exact), also coming with Hi-Res Audio support on deck.