Check Out The ASUS Padfone 2 In White

See how the ASUS Padfone 2 phone/tablet combo will look when the manufacturer finally makes it available in white.
Published 21 November 2012, 12:38 EST

We had been hearing about the follow-up to the ASUS Padfone since late summer, intrigued by the top-tier specs attached to the phone/tablet hybrid combo. Last month, we got an early look at the Padfone 2’s design, featuring a slightly revised docking strategy from the original, with the phone simply sliding into a recess on the tablet’s back. Shortly after some renders leaked, ASUS made things official, announcing the Padfone 2 a little over a month ago, and revealing plans for its global distribution through the end of the year. At the time, we only got to see the Padfone 2 in its original black, but now the first imagery of the Padfone 2 in white has emerged.

While we largely like what we see here, there is one bummer that’s not even revealed by these pics: apparently, the tablet dock will still have a black bezel around front, rather than being white all-over. More than any aesthetic issue we might have, that sort of thing just seems a bit lazy, but we’ll concede that the all-white phone component of the Padfone 2 is pretty darn sharp looking.

There’s no word yet on just when and where the white Padfone 2 might become available. 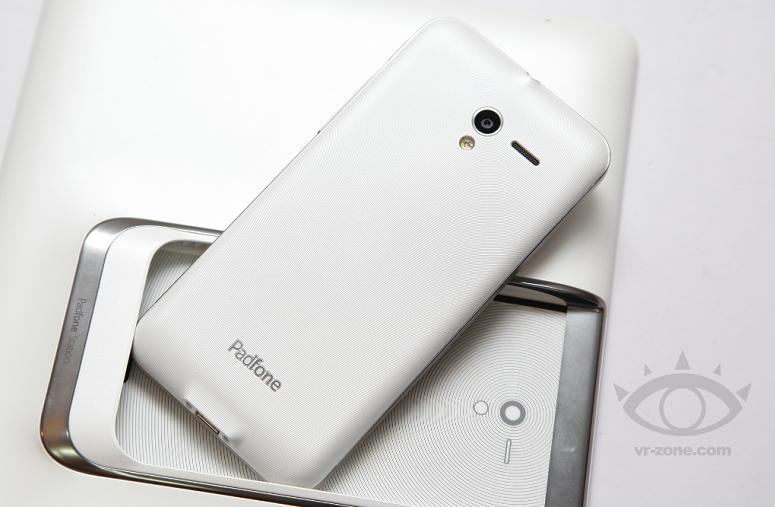 Motorola RAZR 2.0 will reportedly pack the Snapdragon 765 processor and will also add 5G support to the mix, but only for the sub-6GHz band.