Asus Padfone 2 leaked renders gave us some hints of what to expect and the company just unveiled the follow-up to this year’s gadget combo. It is an upgrade all the way as the new specs include a larger, 4.7-inch Super IPS Plus screen with 720p resolution and built using IGZO technology, and a quad-core Qualcomm Snapdragon APQ8064 SoC aided by 2GB of RAM.

The camera has also been bumped to 13-megapixels (with a sensor from Sony and a f/2.4 lens); there’s a 1.2-megapixel webcam and Android Ice Cream Sandwich out of the box with Asus committing to a Jelly Bean upgrade soon. Also in the package are NFC, LTE compatibility, and a 2,140mAh battery.

As far as the tablet is concerned, Asus kept the same principle as with the original Padfone. It has no brains of its own; instead, the 10.1-inch IPS display is powered by the phone itself when docked. The battery in the slate is one of 5,000mAh and will charge the phone once connected.

If you’re in Taiwan you can grab the Padfone 2 starting next week; those interested in the phone will have to pay anywhere between roughly $620 to $750, depending on the storage options (available are 16-, 32-, and 64GB variants). The entire combo adds around $210 for the slate (which costs $310 if bought separately).

More regions will probably see the Padfone 2 soon but there is no information currently on exact availability dates and pricing.

Update: Countries from Europe and Asia, like Bulgaria, Denmark, Finland, Germany, Hungary, Italy, Poland, Portugal, Romania, Spain, Sweden, Hong Kong, India, Japan, Malaysia, Singapore, Taiwan, Thailand and U.A.E. will get the Padfone 2 before the end of 2012. More regions and countries will be announced at a later date. 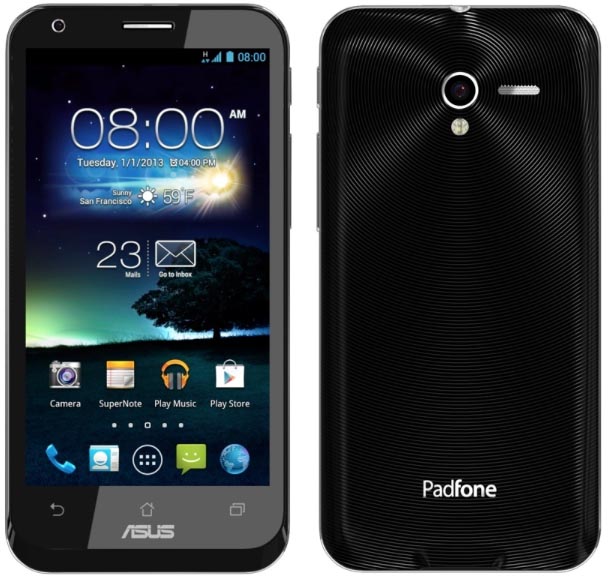 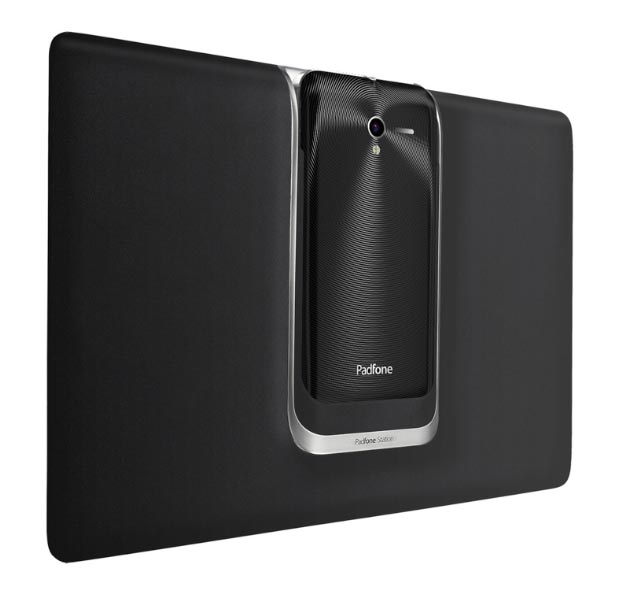 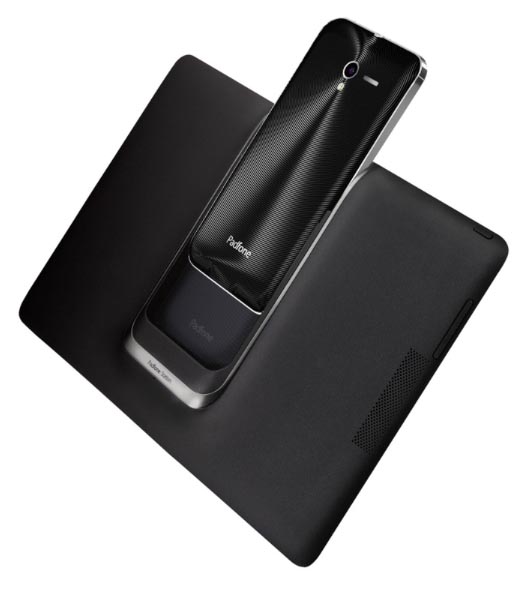 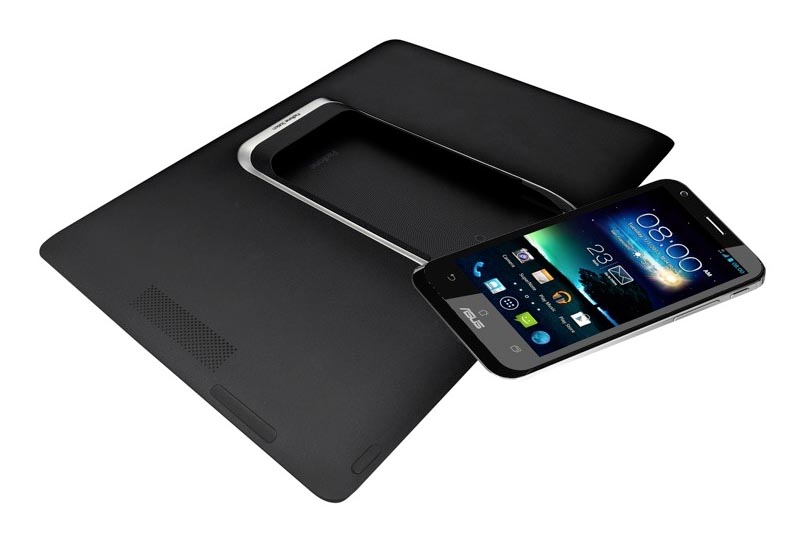 Samsung Galaxy S20 Tactical Edition will go on sale in Q3 2020, but you probably won’t be able to buy it.