Get a look at the new array of devices revealed as part of today’s ASUS CES announcements.

Considering all the teasers it had been dropping, we sure had some pretty high expectations for today’s ASUS CES announcement. The company had been hinting at a dual-boot Android/Windows tablet, and a later video sure seemed to imply we’d be seeing new smartphones in 4, 5, and 6-inch screen sizes. Now that’s all been confirmed, as well as some surprises.

The Transformer Book Duet is ASUS’s new dual-boot, hybrid, all-sorts-of-convertible tablet. It goes from Android to Windows 8.1 at the touch of a button, and from tablet to notebook with its keyboard dock. There’s a beefy Intel Core i7 chip at its core, enabling the tablet to switch between its operating systems in just about four seconds – and that’s done without virtualization. The tablet has a 13.3-inch 1080p screen, 128GB solid state drive (with microSD expansion, not to mention the extra terabyte HDD integrated into the keyboard), and measures just under 13 millimeters thick.

Those three smartphones we saw teased will arrive as the ZenFone 4, 5, and 6. Like the Transformer Book Duet, these three are similarly Intel-powered, all running Intel Atom chips – 1.2GHz for the 4, and 2.0GHz for the 5 and 6. Main camera resolutions for the set are 5MP, 8MP, and 13MP, respectively, with the larger two stabilized. We know the ZenFone 5 is getting a 720p display, but all we have for the 6 is that it’s HD – and nothing at all about the 4. All three models will offer ASUS’s new ZenUI, with an emphasis on simplicity.

Sure, ASUS brought out the PadFone Mini to talk some more about, but that’s just so 2013 by now. Luckily, we did get to see one new PadFone iteration, the PadFone X, set to be a US exclusive for AT&T. Like previous PadFones, we’ve got the same phone/tablet dock mechanic, this time with a five-inch handset and nine-inch tablet – both 1080p. What really caught our eye, though, are the communication options the PadFone X supports: not only will it do VoLTE, but it supports high-speed LTE Advanced. While we don’t know exactly when AT&T will be ready for either, their inclusion on a carrier-exclusive model like this sure has us hoping they’ll be up-and-running soon. 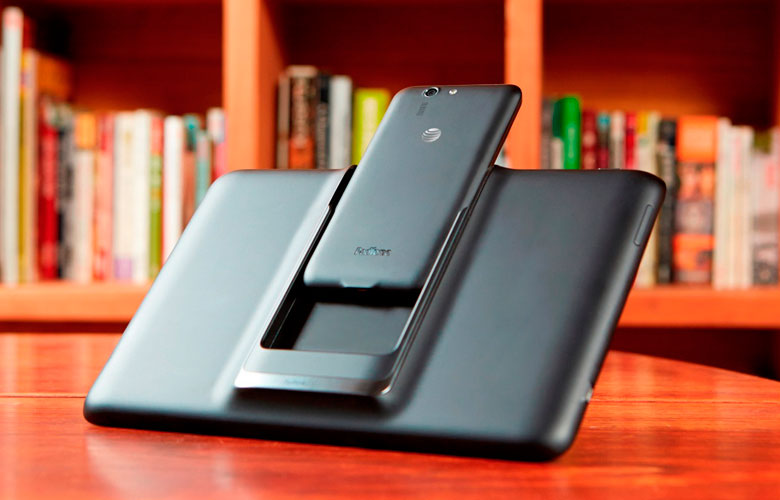 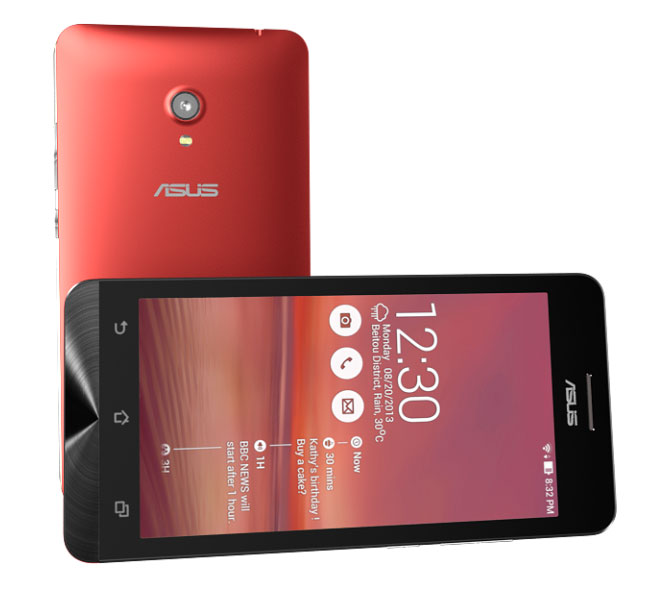