Is metal or plastic the better phone material? Ultimately, it comes down to preference. Read why Taylor likes metal phones over their plastic counterparts.
Published 15 October 2014, 18:37 EDTUpdated 01 April 2021, 16:42 EDT

Right now, I’m carrying two nearly all-metal smartphones as my daily drivers: the curvaceous HTC One M8 and the giant, plate-like iPhone 6 Plus. 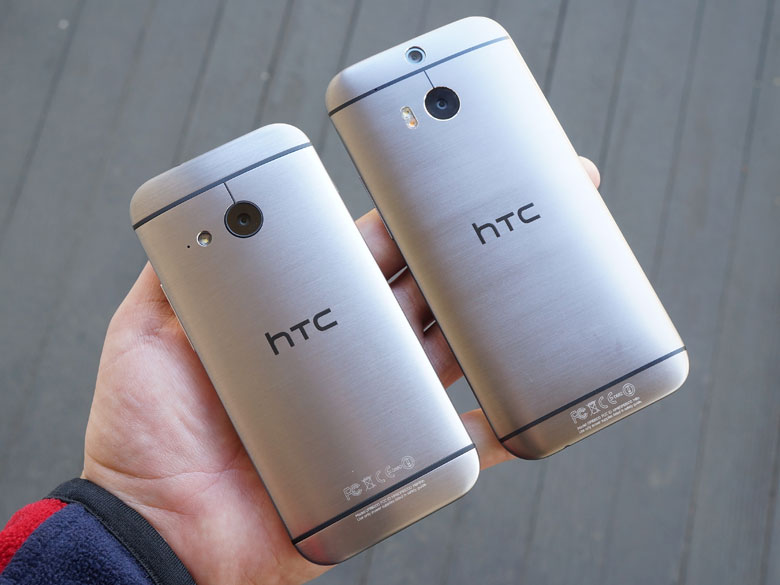 Why did I choose metal?

You could say I have an affinity for metal phones, but you wouldn’t be entirely correct. I’m attracted to pretty things that are made exceptionally well, that feel like they’re worth the money I spent on them. I like products that look and feel like a company went above and beyond to make them stand out, products that resonate a sense of perfectionism.

It just so happens that when it comes to smartphones, those that are made of metal have a certain appeal and an air of premium I’ve never gotten out of a phone made of plastic.

That’s not to say there aren’t any pretty plastic phones or that phones made of metal are better or superior to plastic ones. The Lumia Icon was one of the best looking and feeling phones I’ve ever held, stark as it may be, and it was a nice blend of metal and polycarbonate. The HTC One X is also one of my favorite phone designs of all time, as is the original Moto X.

I choose metal (when I can) because I like the heft. I like the way my phone gets really cold after sitting on a table for a while. And I prefer the way metal handles dings and scratches. Frankly, I’d prefer if my phones never get dented, bent, scratched, banged up, or blemished in any way. But if it’s going to happen, I would rather it happen to a metal phone.

Have you ever seen what happens when the shiny plastic trim from one of the last three Samsung Galaxy S smartphones smacks a hard surface? It’s gross. The chrome paint gets torn away, revealing the black plastic beneath. The same smack would likely just dent, ding, or scratch a piece of metal which, for what it’s worth, doesn’t look great either. But it doesn’t look as bad as a veneer being ripped off, exposing the plastic trim of a Galaxy smartphone for what it really is: cheap. 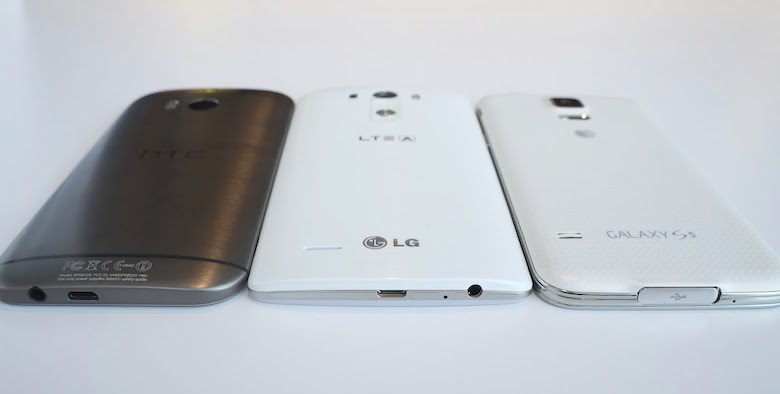 That’s not exactly the case for all plastic phones, of course. Back in May, our own Joe Levi explained why some plastic phones are better than others and I did my best to bring some light to the plastic vs polycarbonate debate in July. (Spoiler: polycarbonate is plastic, but not necessarily the other way around.) Likewise, not all metal phones are equal either. When it comes down to it, the durability and resilience is dependent upon type, style, and finish of a particular material.

Two of the worst examples of metal smartphones to date that I can recall are the iPhone 5 and HTC One S. 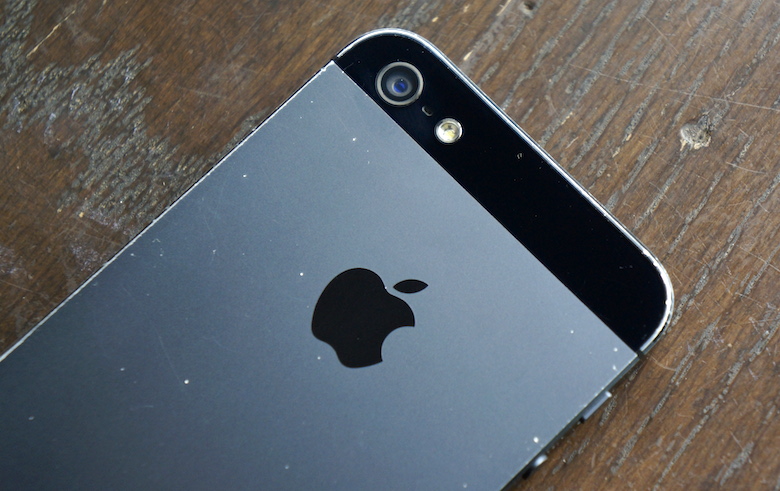 My Verizon iPhone 5 arrived – brand new in the box on launch day – with chunks taken out of the top edge, the paint slightly chipped on the back, and a half dozen other blemishes scattered around the phone. And the HTC One S had similar problems with keeping the finish nice and pristine. Both phones were wrapped in anodized aluminum, but the oxide coating simply wasn’t thick enough. Minor dings and scratches would reveal the bare metal beneath, making even tiny blemishes much more visible.

The space gray finish Apple moved to the following year was both lighter in color and thicker, making the finish more resilient and little scratches or chips in the paint simply less visible.

Each material has at least one major weakness. For example, metal is typically better at heat dispersion than plastic, but it also interferes with radio signals while polycarbonate does not. 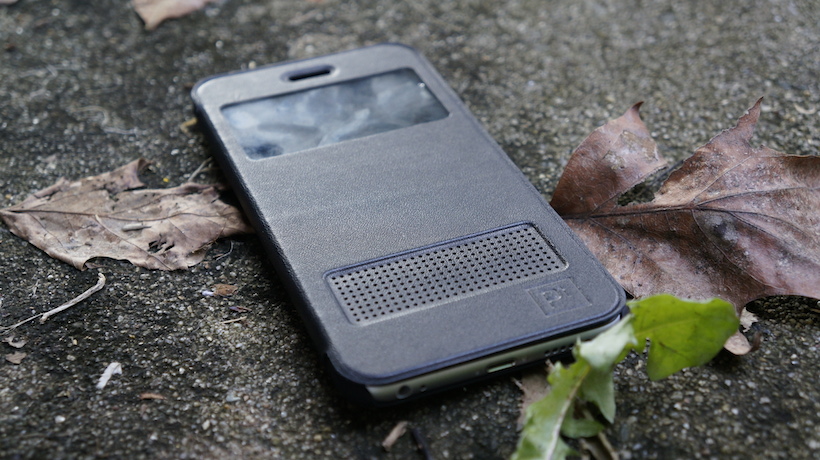 What really grinds my gears, though, is the endless debate over whether metal or plastic is the better material. How “aluminum is a cheap metal; therefore, aluminum phones are cheap” or “if a phone is made of plastic, it must suck.” I get comments all the time about how I’m biased towards metal phones and bash plastic phones, yet I always put my metal phones in a plastic case. Clearly, I’m defeating the purpose of buying a phone that’s made of metal.

Or, rather than using some broken logic to substantiate your own purchase, consider that I like to protect my investment, that while I like the way a phone looks or feels out of a case, I’d rather keep it in like new condition. Underneath, it’s still the pretty, hefty, solid phone I spent my hard-earned cash on, and every once in a while, I take it out of the case to enjoy its naked glory. I’d do the same thing if it were a plastic phone that was actually worth looking at, of which there are plenty.

What happened to personal preferences being okay? Why does everyone feel the need to validate their own preferences and purchases by slamming everything else? No one material is definitively better than another, but it’s hard to deny that most metal-clad phones looks and feel better … and hold up over time. At the same time, it’s easier and cheaper to replace plastic parts when they crack, bend, or break. 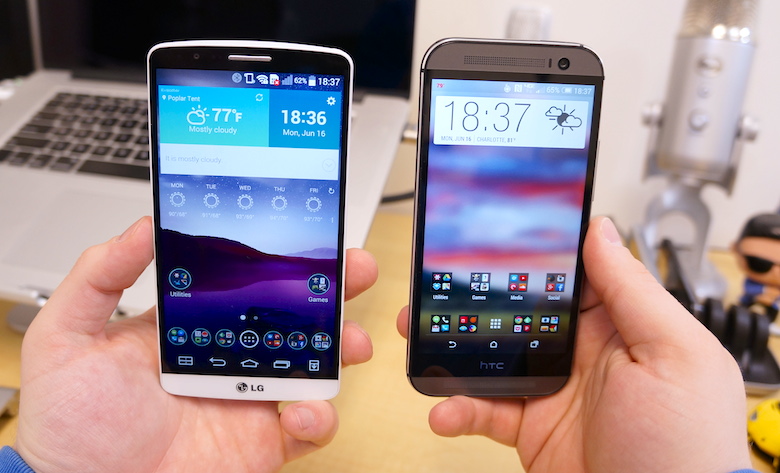 I guess, if there’s an upside to any of this senseless debate, it’s that all phones, plastic and metal, are being made better. Most of them are better looking, stronger, sturdier, and more resilient than ever before. At the very least, we can all agree on that. … Right?