Hardcore Android fans already know a number of low-key budget specialists are expected at the Consumer Electronics Show in Las Vegas, which will be one of only three or four occasions this year they’ll be making headlines and get maybe two or three minutes of relative fame.

Archos today follows up the full Diamond and Helium ranges of CES 2015, as well as the revamped Diamond S – 50 Cesium – 50e Helium trio of IFA 2015 with a couple of brand new Power and Cobalt duos.

The resulting quartet covers pretty much every little section of the low-cost smartphone market, from €50 to €150, hitting the old continent in the spring with overall unremarkable specs, but a few aces up each of their sleeves nonetheless.

Starting from the top, the Archos 55 Cobalt+ stands out with sheer size, full cobalt blue or dark grey paint jobs (both front and back), decent 2GB RAM count, a 13MP rear-facing camera with LED flash, and 4G LTE connectivity. 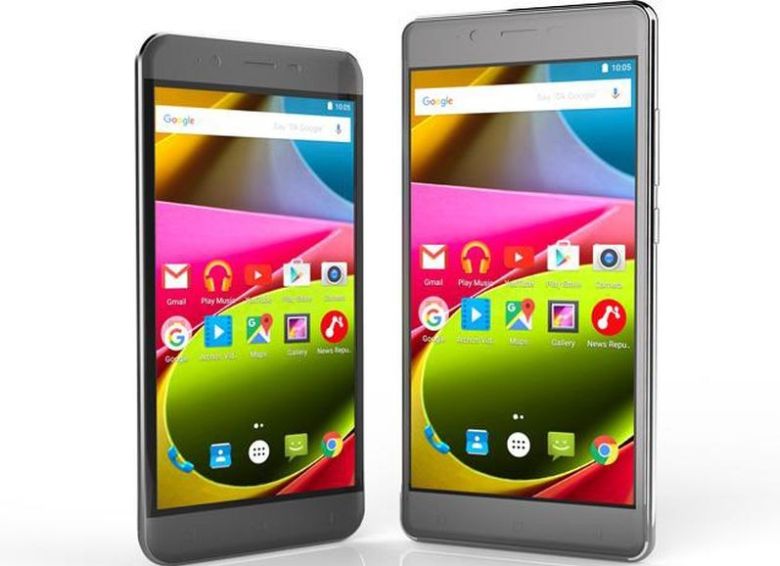 The €100 50 Cobalt is obviously smaller, plus less of a multitasking and photography virtuoso, settling for 1 gig of memory, an 8MP main cam, as well as 8 instead of 16GB expandable storage. On the bright side, the 5-incher is LTE-capable, just like its big brother, and it packs the same quad-core MediaTek MT6535P processor.

The humblest, tiniest, ugliest fellow of the bunch, the 40 Power, promises up to two days of battery life despite carrying a seemingly paltry 1,900 mAh cell, running Android 5.1 Lollipop out the box, exactly like its siblings and cousins. Not too shabby, Archos, now if you’d only up the distribution and marketing ante also.

The A14 will reportedly be based on the 5nm process and is being manufactured by TSMC, alongside the Qualcomm Snapdragon X60 5G modem.