Archos unveils its first ‘borderless’ and rugged phones, as well as Nubia-designed duo

IFA Berlin is still a few months away, with both the Consumer Electronics Show in Las Vegas and Barcelona’s Mobile World Congress well behind us, which makes the timing of today’s four-phone Archos announcement somewhat unusual.

But at least two members of this new “pan-European” Android quartet are nothing like we’ve ever seen from the budget-oriented French electronics brand before. The other two are actually “designed” by ZTE daughter company Nubia, bringing “manufacturing power and innovation”, and thus perhaps justifying the “off-season” launch.

Hands down the most interesting product of the bunch is the in-house Archos Sense 55S, joining the likes of the Xiaomi Mi MIX, Samsung Galaxy S8, LG G6 and Essential Phone in their bezel-killing mission.

The “extreme borderless” 5.5-incher is still around 22 percent bezels, including a massive chin that’s far from ideal. At €249 however, we can probably agree a 78 percent screen to body ratio will do, alongside Full HD display resolution, 8 + 8MP dual rear-facing cameras, fingerprint security and 3,000 mAh battery. 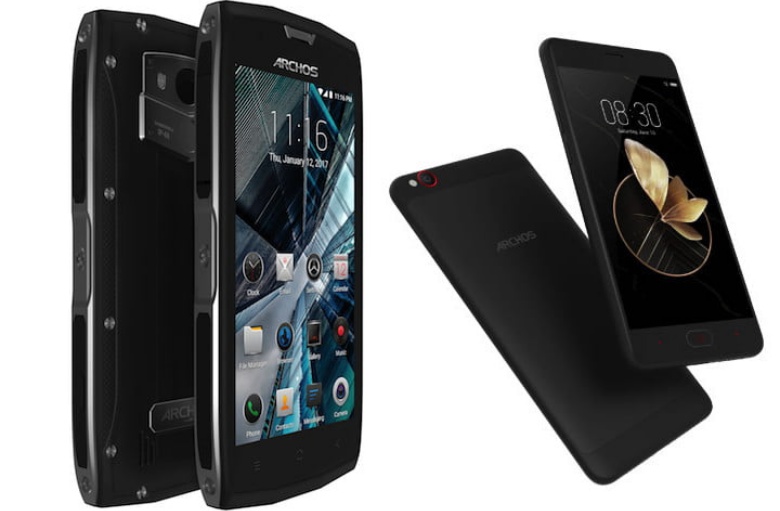 The other company first is a €169 rugged Nougat device called Sense 50X, equipped to resist scratches, dust, drops from up to 1 meter high, 30 minutes of water submersion and temperatures ranging from -20C° to +55C° while packing a quad-core MediaTek processor, 3GB RAM and 3,500 mAh battery.

As for the Nubia-made mid-rangers, they specifically go after “Honor models”, costing €299 (the Archos Diamond Alpha) and €199 (Diamond Gamma). The former is a premium metal unibody affair with a pair of 13MP Sony back camera sensors (one black and white and one color), as well as a zippy Snapdragon 652 SoC, 4GB RAM and 64GB expandable storage. 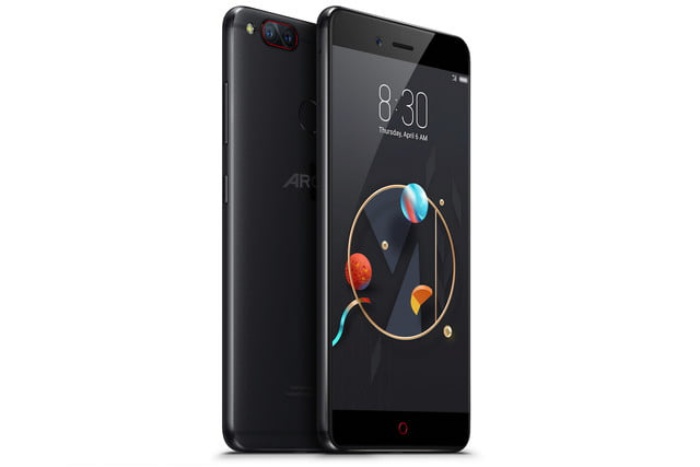