Archos may have jumped the gun well ahead of IFA 2016’s official start with a few largely underwhelming low-cost smartphone announcements, but it seems like the French OEM saved the best for last a little closer to the Berlin-hosted trade show.

Enter the 55 Diamond Selfie and 50 Saphir handhelds, due out across the old continent in September and October respectively at identical €200 ($223) price points with very different designs and specs in tow.

Billed as “unsinkable”, and “the smartphone for all adventures”, the Archos 50 Saphir is hardly what you’d call traditionally handsome, elegant or slim, resisting drops from up to one meter high, and 30-minute water immersion.

“Made for even the most reckless” of the company’s cash-strapped buyers, the 5-incher also stands out with a ginormous 5,000 mAh battery. The rest of the features are understandably nothing special, including 720p screen resolution, MTK6737 processing power, 2GB RAM, 16GB internal storage, and 13/5MP cameras. 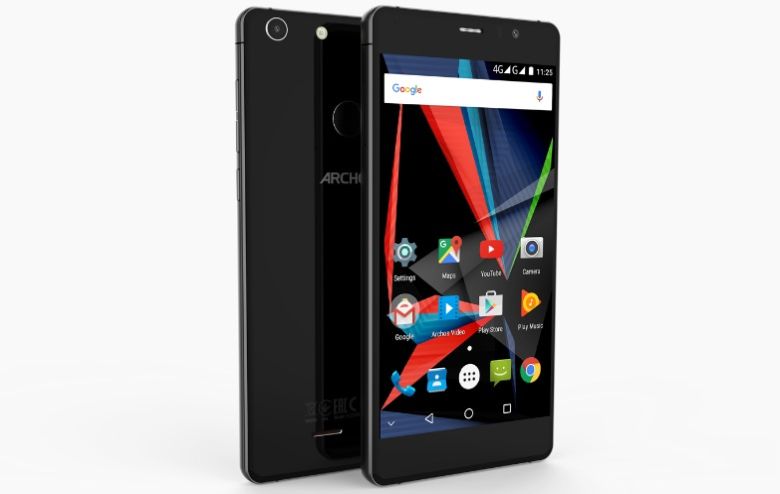 The Archos 55 Diamond Selfie, meanwhile, will try to sell you on “chic design, powerful hardware and fancy functionalities.” Nowhere near as robust as its little brother, this 5.5-incher only measures 7.7mm in depth, yet still packs a respectable 3,000 mAh cell.

Arguably the best thing about it… considering the price is its 4GB RAM count, paired with 64GB internal storage, though it’s also nice to see fingerprint recognition, “pure” Marshmallow and capable 16/8MP cams offered for under $250. On the not so bright side, the glass-and-metal Full HD bad boy hauls a modest Snapdragon 430 SoC.