Animoji can now capture you sticking out your tongue. You can also FaceTime with up to 31 of your closest friends in just a single call.

Apple Messages will be getting a lot more fun… if you have an iPhone X.

That’s because two big features are coming to iOS 12: tongue detection on Animoji and personalized Memoji. Both features relied on the face-tracking abilities of the TrueDepth camera that’s currently exclusively on the iPhone X. 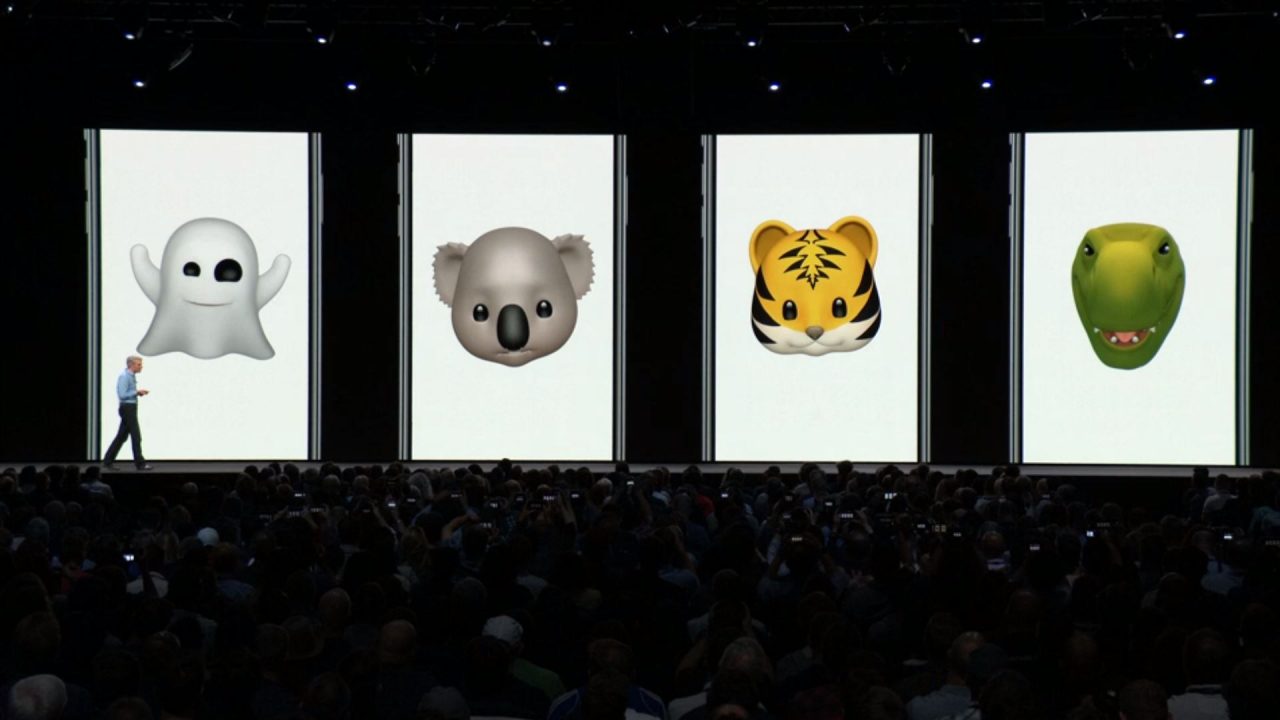 Four new Animoji are coming to the fray: Ghost, Koala, Tiger and T-Rex. Users will be able to record clips or take stills of themselves with their tongues out and have that show up. 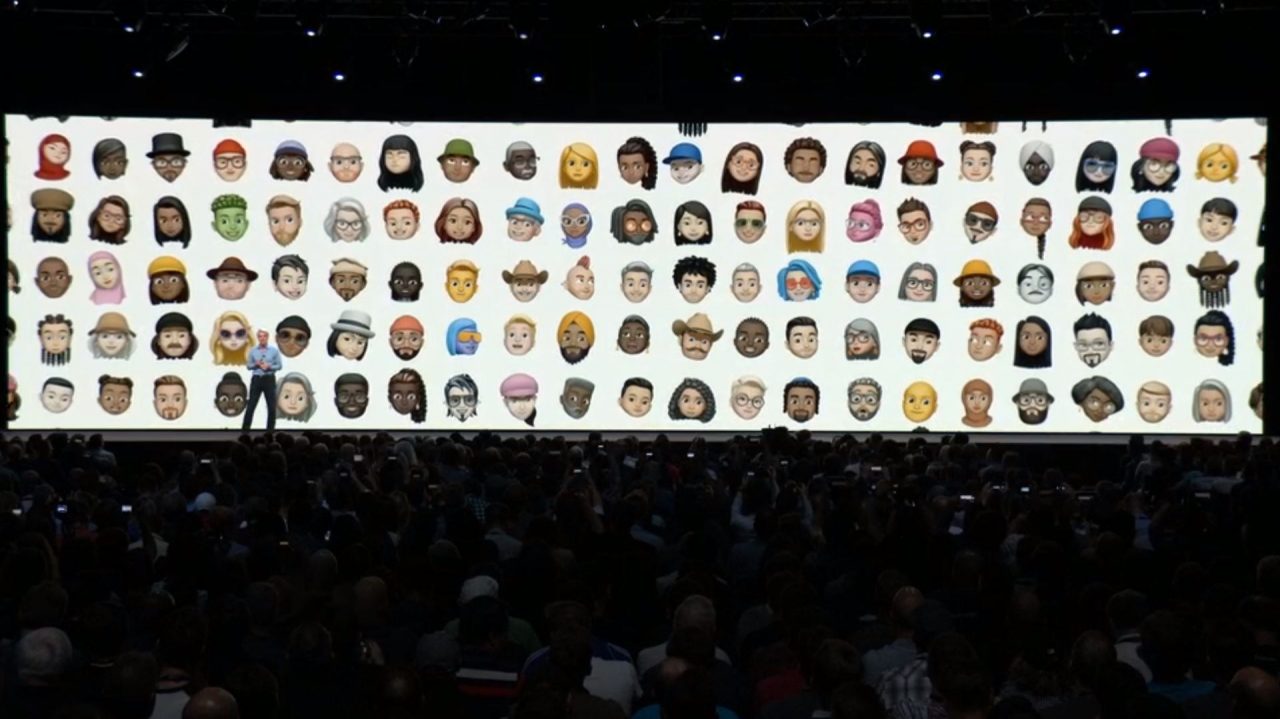 Memoji is being introduced as a counter to a similar feature that Samsung launched with the Galaxy S9 this year. Users will be able to customize their appearance down to freckles, skin tone and accessories. 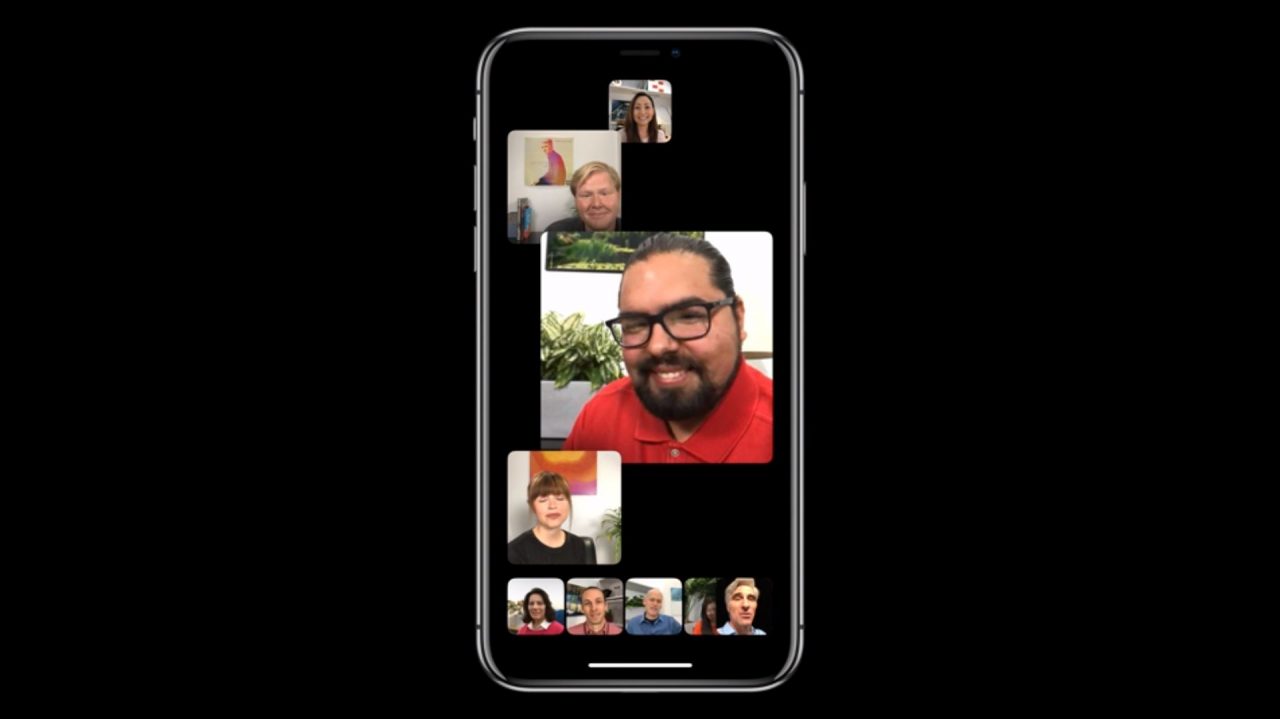 Group FaceTime calls are also being introduced with iOS 12. All Messages threads will have a native link to FaceTime, be it one-on-one or group chat. Users can come in and drop out of the call as they wish, though invitations will be made.

Those talking on the call will be highlighted with big squares on the main part of the display while the entire roster on the call — up to 32 people — will be seen at the bottom of the screen. The FaceTime camera experience also includes filters, stickers, Animoji and Memoji as well, so everyone can take advantage of it. 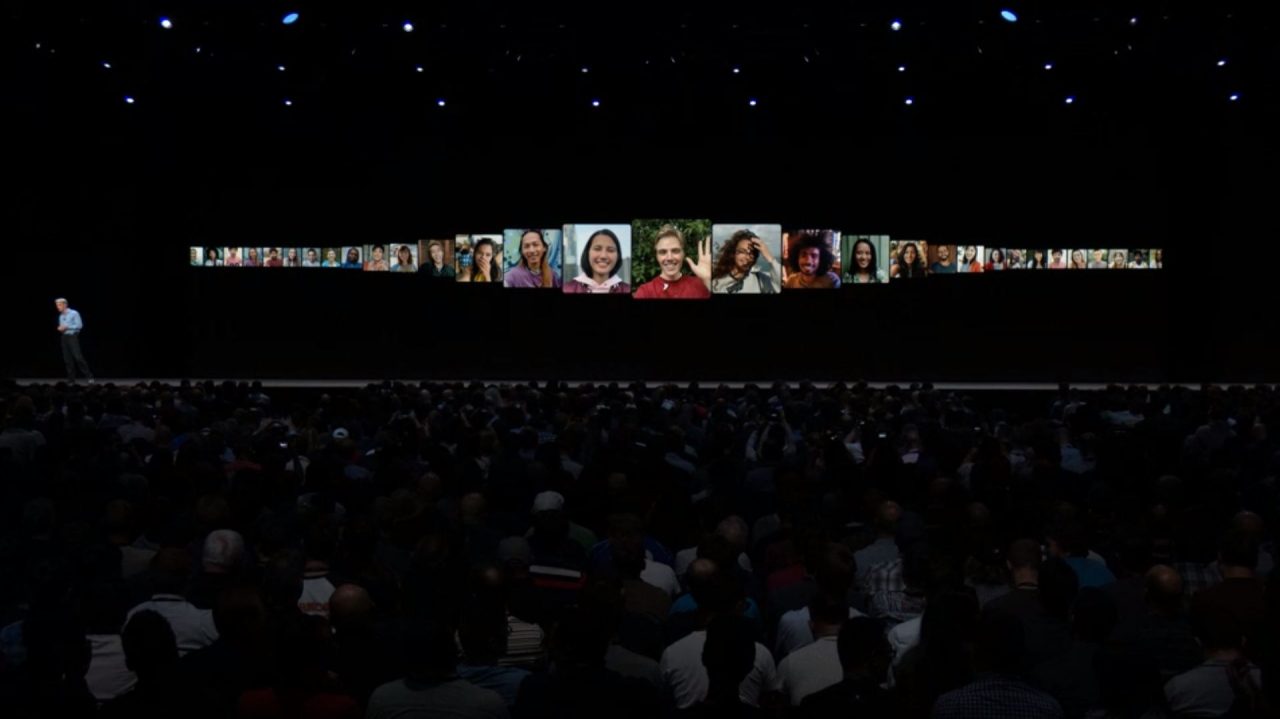 While the iPhone X is the only iPhone to have access to these features, expect all of the upcoming iPhones this fall to feature the TrueDepth camera.