After waiting this long, Apple has no excuse for Apple Watch shortages

The Apple Watch was introduced eight months ago. Since then Apple has made over 100 million phones, and yet it has an Apple Watch shortage. What gives?
Published 15 April 2015, 10:00 EDT

Back in September, Tim Cook had something special to show off. The Apple Watch, featuring Apple Pay, a whole new app launcher, and the special “Imma watch you die” heartbeat sensor. It was small, it lasted a whole day, and it was coming…soon. Then, in October, “Wow! There it is again!” It’s small, it comes in a crap load of options and styles, and you can still watch your loved ones die. And it’s coming…soon. After that, there was a whole lotta nothing, presumably because they were ramping up the ol’ factories to get these babies going.

Finally, in March we saw a whole event (ok, fine there was a computer or something too) dedicated to this small, day-lasting, iPhone replacement, watch you die, Apple Watch, available for pre-order next month, at 2:00 in the morning CDT, but who’s counting, little bundle of joy. So finally the day came around, no one slept, and the Apple Watch sold and sold and sold! Soon, before the sun even came up, we were facing some major delays. Wow! But wait… 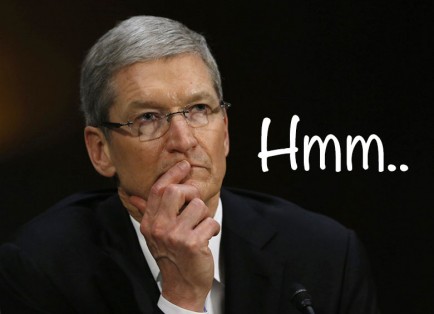 It’s been a while

Didn’t we see this watch back in September? Hang on, let me go back two paragraphs. Yep, sure enough, September. That was, like, eight months ago right? Yep it sure was. So, how come this thing is sold out? I mean, we saw the final design back in October, and it didn’t change since then, so it’s not like Apple didn’t know what it was building. It had prototypes before Halloween, and here we are the week after (for some of us) Easter and there’s some kind of shortage? Well that doesn’t seem right.

But sure enough, it is right. As pre-orders mounted, shipping dates pushed further and further back, eventually reaching a six week delay, which is where it sits today. I guess this could be explained away – Apple wasn’t sure what the demand would be like, and there’s nothing worse than getting stuck with a warehouse full of $17,000 watches after all.

But considering Apple’s brag earlier this year that 5 – 20% of iPhone 6 and 6 Plus users would want an Apple watch (depending on whose numbers you look at) that’s not an insignificant number. Apple just recorded more profit than God in the last quarter, so there are a ton of iPhone 6 and 6Plus users out there. Even 5% of them is a pretty big number, so where are all the watches?

Apple had at least six months, if not more, to make enough watches to satisfy demand. Maybe you’re thinking, “well, it’s only six months,” and maybe you’re right. But lest we forget this is the same company that sold 74.5 million iPhones in Q4 of 2014. This is a company that knows how to make stuff, and make a ton of it. 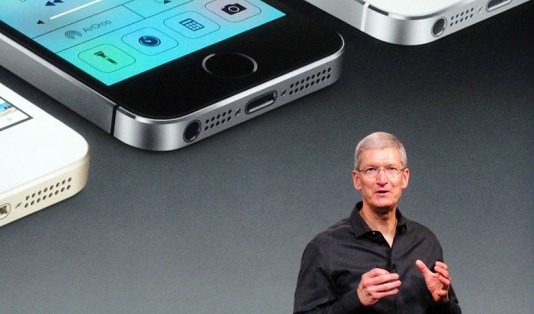 So perhaps Apple is pulling a OnePlus and artificially creating demand? That’s a possibility, but I’m not so sure about that. Apple is trying to usher in its own watch ecosystem right now, and the more wrist-riders the better. More units, means more mindshare. Let’s not forget Apple is pretty late to this party, with Android Wear, Pebble, and even the Microsoft Band hitting store shelves before Apple sold its first watch. Not that I think that will matter, and indeed it hasn’t seemed to.

But all the same, this seems like a weak move from a company that is more than capable of producing enough watches to fulfill demand and could even absorb the cost of making too many. I honestly don’t think there’s any such thing as “too many Apple Watches”. Apple could have been better prepared to meet the demand for its watches, but it simply wasn’t, and at the end of the day, is that really surprising?

Apple isn’t exactly a stranger to inventory shortages. Remember the iPhone 6 Plus? Basically the same story.  And it goes further back – remember the gold iPhone 5S? Same story.  I mean really, for a company that shipped 74.5 million devices (and presumably had already produced them, so it could ship them) how hard is this? I guess I’m not a logistics analyst, but it just seems to me that people want to give Apple money, and Apple repeatedly just doesn’t seem to want it.

Honestly, we’ll probably see this same editorial from the iPhone 6S when it comes out this fall. Maybe the secret to Apple’s success is addiction and artificial demand, because if so, then it’s very well played. And in the meantime, it’s fun to complain about.

Amazon teaser page for the device has listed its price. The Amazfit Bip S will be…