The second series of Apple Watch has been announced. It runs watchOS 3 and you can literally swim with it. 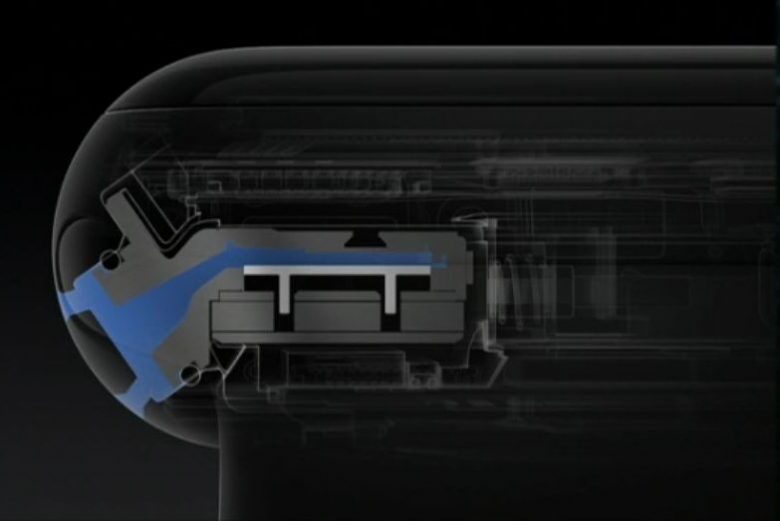 Like most water-resistant watches, the Apple Watch, Apple Watch Sport and Apple Watch Edition are rated for 50 meters of ingress. With any device that has a speaker, this is where the main ingress concerns are as a speaker requires air to propagate sound. Apple has redesigned the speakers to push water out if any gets in. Swimmers also get two workout modes in Apple Health. 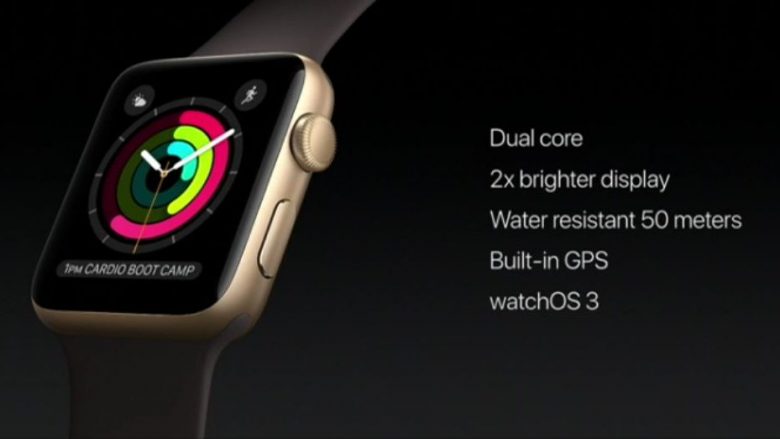 The Apple S2 system package includes a dual-core processor that’s 50 percent faster and a GPU that provides double the performance of its predecessor. The display brightness on the Apple Watch can be set to 1,000 nits, its brightest mobile product. The biggest component inclusion, though, is the integrated GPS. Geolocation will help athletes with measuring routes, distance and pace.

ViewRanger was spotlighted as the Apple Watch’s first hiking app to take advantage of the GPS. 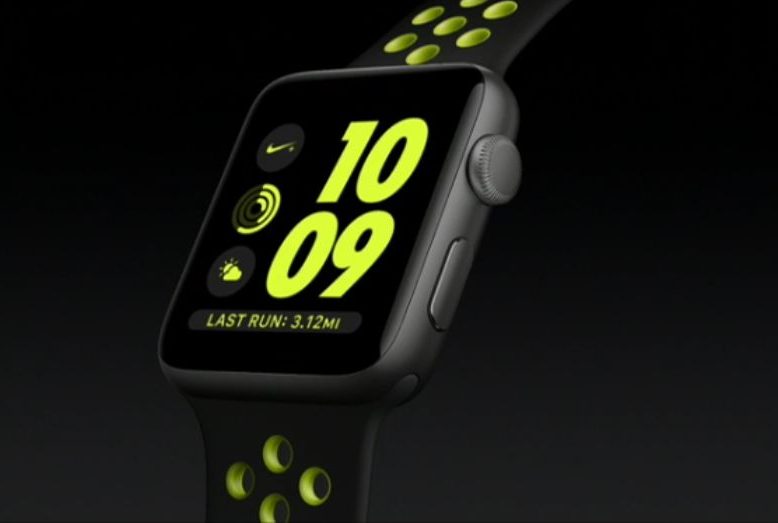 38 and 42mm cases come in aluminium, stainless steel and now in white ceramic — touted as four times stronger than stainless steel. Apple Watch has once again partnered with Hermes for unique cases, bands and cuffs. Apple Watch Series Two also has a Nike+ variant with four colors, designed and tailored with runners’ exercise in mind.

Correction: An earlier version of this article mentioned that the case sizes offered would be 42mm and 46mm. Pocketnow regrets the error.