Check out the new Apple Watch magnetic charging dock, leaked in advance of an official release.

Pick up a new Apple Watch, and you’ll soon find yourself charging your wearable via the included magnetic charging cable. The little puck may not be much to look at, but it gets the job done, and it’s small enough to use anywhere. Some users crave something a little bit more elaborate from their charger, and for them there are plenty of third-party charging accessories, ready to augment that magnetic charger with a stand. Now it may finally be time for Apple itself to offer users an alternate way to charge their smartwatches, as a leak appears to reveal a new, official charging dock.

The “Magnetic Charging Dock,” as its packaging appears to identify the unit, isn’t just an adapter for an existing charging cable, and connects directly to a power source via included Lightning cable. Its design allows users to rest their Apple Watch flat on the dock’s base, or fold up a hinged charging platform to power the wearable while sitting upright – and keeping the display visible in the process.

Apple reportedly intends to sell the dock for about 90 euros, and while we’re not quite sure where this second bit of info comes from, the dock may pick up an even lower $80 price here in the US.

As for release plans, we’re hearing sooner rather than later. 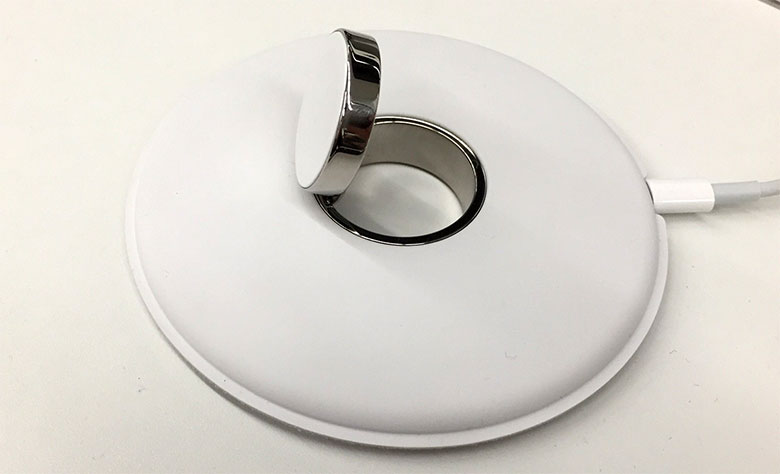 With an advertised 14-day battery life, the HUAWEI Watch GT2e will be a slight upgrade over the Watch GT2 that arrived at the Mate 30 Pro launch last year.

YouTube, Netflix, and Amazon Prime Video have lowered the bitrate of streaming content on their respective platforms across Europe due to coronavirus.

Google is actively looking for ways to help prevent and fight the coronavirus pandemic, and it’s also suspending some of its practices due to the situation
YouTube 1.8M
Facebook 572K
Twitter 196K
Instagram 134K
RSS