Fancy one of those extravagant Apple Watch Hermès models launched last October, but perhaps want to save the stylish straps for special occasions, and use something a little lower-key the rest of the time? Find the luxury non-Edition configurations too rich for your blood, at $1,100 and up?

Then we have great news, as starting April 19, you’ll be able to put together your own personal Apple Watch Hermès at a much lower price. Granted, combining an entry-level Apple Watch Sport with one of the French designer’s fashionable standalone bands isn’t recommended if you care about the “premium” look and “prestige” of the ensemble.

But it’s always nice to have choices. The more, the merrier. It’s even nicer therefore Hermès bands also expand their chromatic range in addition to finally detaching themselves from the world’s most popular smartwatch. 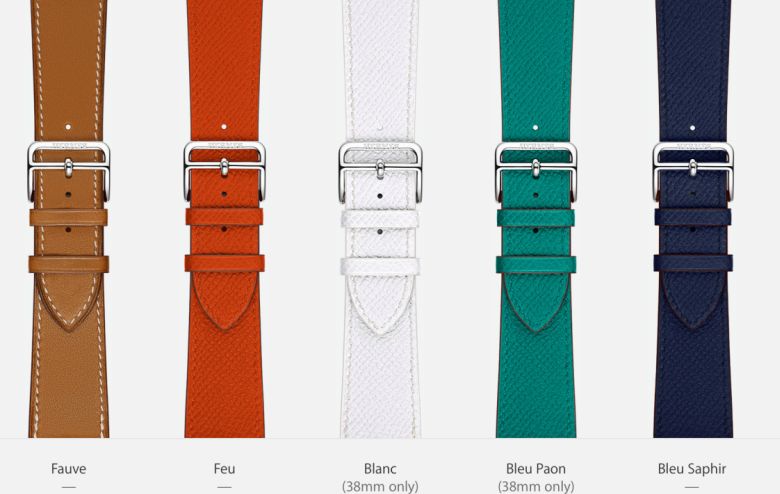 Of course, even separate from the actual iOS-compatible wearable devices, the interchangeable bands won’t come cheap. Namely, they’ll reportedly start at $340 for 38 and 42mm Single Tour variants, and go all the way up to $690 as far as deer brown 42mm Cuff designs are concerned. In between, you’ll be able to purchase Double Tour 38mm models at $490 a pop in both regular and long editions, only the former offering that full spectrum of snazzy paint jobs.