Should Apple wait longer to enter the VR game?

Despite many other competitors bringing their own brand of VR to the market, Apple VR has yet to be seen, or even rumored. Is this a mistake or strategy?

There has been an explosion in VR and AR headsets over the past few years. There was a time we talked about Oculus and not a whole lot else. Then at CES, I saw an entire section of the show floor dedicated to VR. Everyone and their mother was coming out with new VR, or developing for VR. Later, Samsung had a press conference that was dependent on VR. LG has a VR headset. The HTC Vive is out and shipping. VR is everywhere, from $30 Google Cardboard to $3000 Hololens headsets.

Despite all of this one player – one notable player- has been absolutely silent in this category – Apple. It’s wall-to-wall VR headsets out there, and none of them have a bitten fruit logo on them. So what gives, Apple? What’s the duh duh-duh dealio? I think I just dated myself big time just now. Ouch. 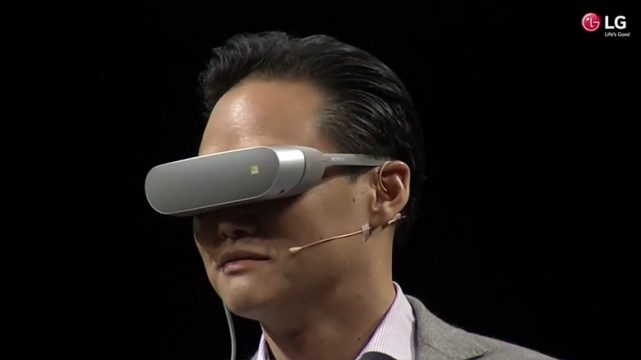 Apple has not even hinted that any kind of VR headset was on the horizon, though some rumors suggest otherwise. Google Cardboard and other VR headsets will work with your iPhone, but none of this has been developed by Apple, which is interesting to me. It makes me wonder just what Apple night be waiting for.

Because the thing is, this space is getting awfully crowded, awfully fast. By the time Apple decides to get into this space, we may already be walking around like Marty McFly junior in Back to the Future 2. VR is not inaccessible, far from it. I have given away a few branded Google Cardboard models to friends so they could have a chance to play with the concept. The tech is out there, and in many cases it’s very affordable.

Then, there are more advanced models, and even stand alone units such as the Vive, the Oculus, and so on. Basically just about every price range and every budget is covered for anyone who wants to try VR or use it on the regular. Some of these units will have you dedicating entire rooms to the concept. Others will strap to your face when you want to Netflix and chill, but without the chill. Or maybe with the chill if you’re particularly creative. So how far can Apple afford to wait before trying out it’s own venture into VR? 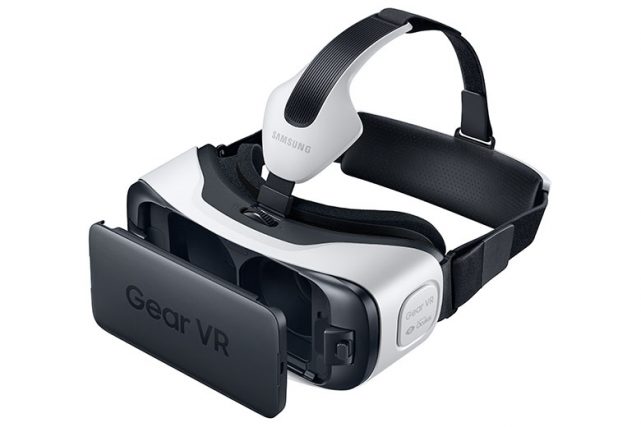 But isn’t this what Apple does? I don’t know about you, but I fully expect Apple to take its time in this market because it’s brand new. People haven’t figured out the winning formula yet. Is it Google Cardboard and a really cheap, accessible experience? Is it the HTC Vive and its entire “dedicated room” concept? Is it the Hololens with its self-contained unit and AR versus VR concept? Is it something else?

Apple tends to wait back on emerging platforms and tries to figure out what the competition is doing right, what it is doing wrong, and how it can blow everyone out of the water. That is what it has done for any number of concepts from larger screens, to wearables, and everything in between. Historically, Apple’s iteration of a “new” concept is usually pretty good. Even the Apple Watch, which some claim to be a “failure” (subjectively speaking) is outselling most competitors.

This is how Apple rolls. Let every other platform duke it out and see where the market ends up. Then, develop your own platform and introduce it to your audience on your terms, working the way you want it to. Sure, people will decry the move and call it “copying”, but if the results are the same as the iPhone 6 or even the Apple Watch, I don’t think Apple will complain too much.

Personally, I think this is the way Apple is going to go. This is such a nascent field, that literally anything is on the table at this point. It doesn’t make much sense for Apple to go chasing its tail developing a VR headset for every possible iteration that consumers might be interested in. If VR is meant to be a gaming platform, with dedicated hardware and space, then it doesn’t make much sense to develop a plastic headset. If Microsoft’s Hololens is more the direction the industry is taking, that’s going to require a whole other interface. If LG’s VR “friend” becomes the belle of the ball, then that’s the dress Apple will want to sew.

But what about you? What do you think Apple should do in this case? Should it get something out there in the very near future, if for no other reason that to put everyone else on notice? Or should Apple continue its trend of sitting back, seeing what is possible, and then developing its own brand of that popular product? Sound off below and let’s see if we can figure this out.

While Android phones are betting big on periscope camera technology, iPhones are expected to employ it much later in 2022.