Users will need an Atmos sound bar and an Apple TV 4K unit. Any purchased content will be upgraded to a Dolby-supported version, if available, for free. Apple made a similar free upgrade for 4K and HDR content. 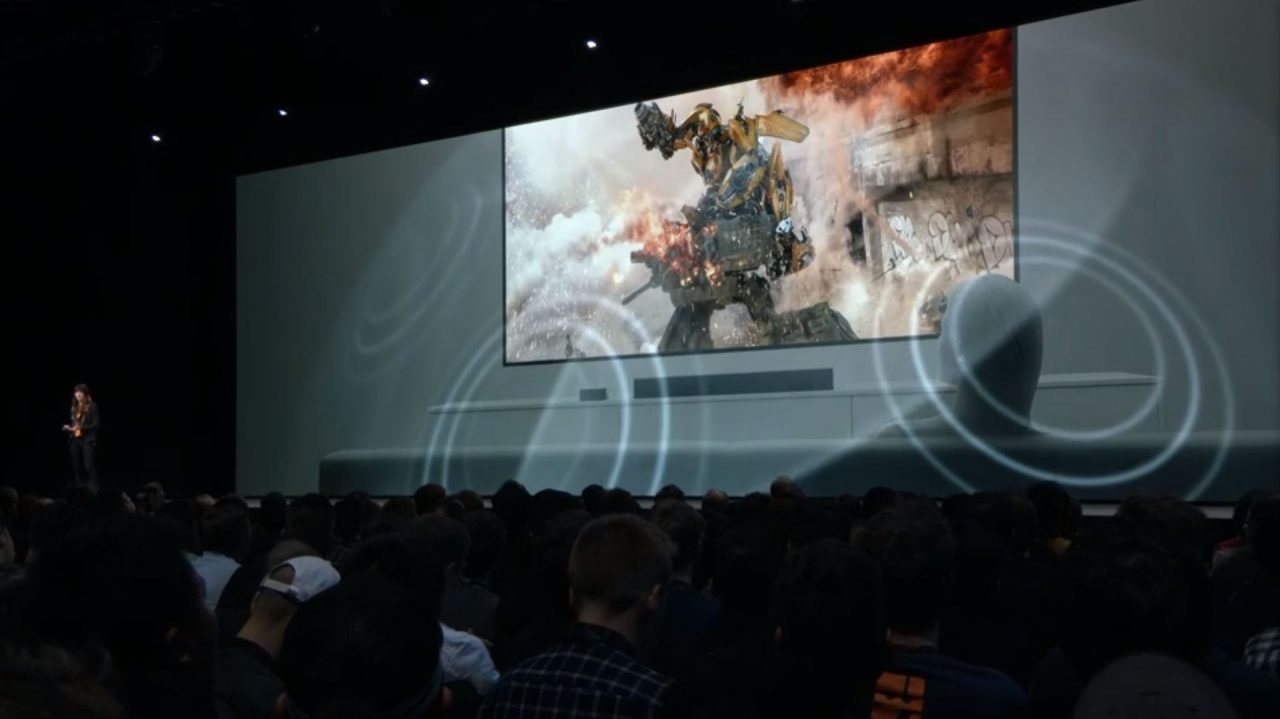 TV providers Canal+ in France and Salt. in Switzerland have already partnered with Apple to allow Apple TV to be used as a conduit for their offerings. Charter Spectrum service will also be accessible through Apple’s TV boxes soon, freeing up 50 million customers to make their existing box devices redundant. Spectrum will also be the first to debut Zero Sign-On to remove prepaid. 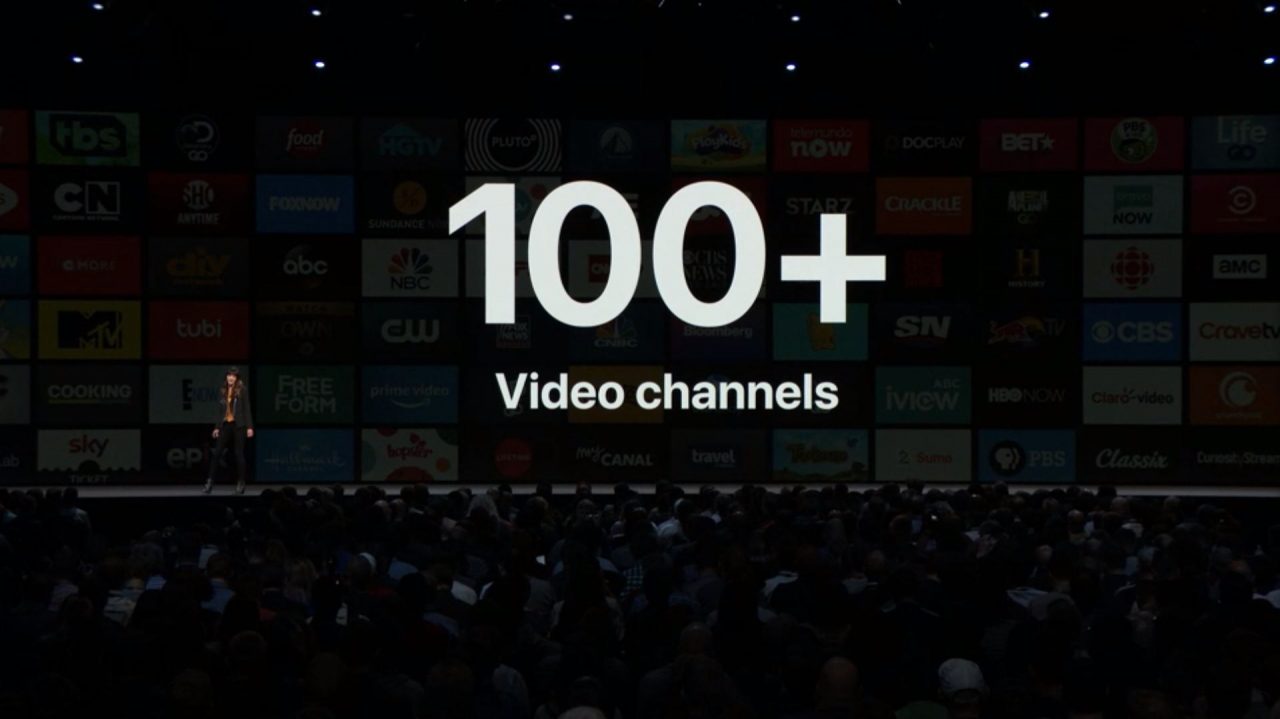 In addition to Aerials, Earth will be coming as a wallpaper feature on Apple TV with footage provided by the International Space Station National Lab and CASIS.

All this coming with the next tvOS update.

Take a look at the latest deals available from Amazon.com. They now include more Apple, Samsung, and more interesting products

On today’s Pocketnow Daily, we talk about the new iPhone 12 and all of its power, the camera in all Samsung Galaxy S20 devices and more
YouTube 1.8M
Facebook 576K
Twitter 196K
Instagram 135K
RSS