Just like your Apple Watch, the Apple TV streamer is getting a big update after WWDC, with Siri not only capable of searching through 650K movies and TV shows across various streaming services, but YouTube clips as well.

Live Tune-In is another “great new feature” introduced by Eddy Cue on the Bill Graham Civic Auditorium stage, opening ESPN2 simply if you say the name. This is even available for the iPad, including on a developer preview ready to be downloaded starting today.

Yet the future of TV in general and, of course, tvOS in particular lies in apps, with 6,000 native titles at your disposal now. SlingTV, Fox Sports Go and NBA 2K are only a few of the new Apple TV additions, with many more coming soon.

Meanwhile, the fresh Apple TV remote app borrows a few tricks from the Siri Remote app, and even works as a game controller. Last but certainly not least, automatic downloads are supported, so that everything you purchase on your iPhone also downloads on the Apple TV. 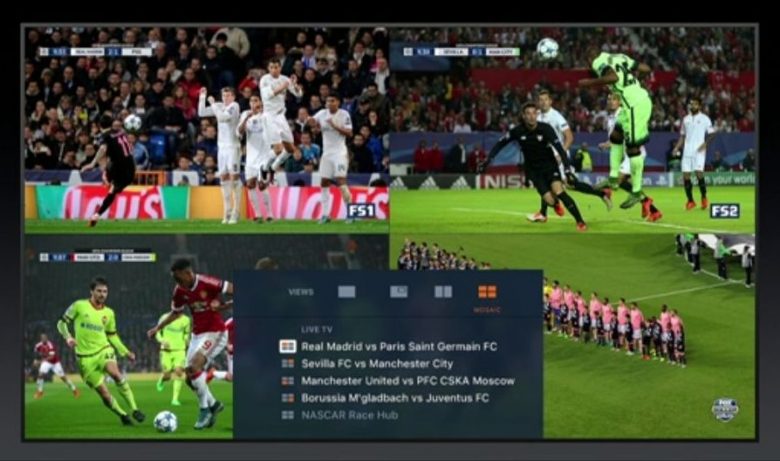