Apple has never been about “paving the way” for others and claiming bragging rights over groundbreaking technologies ahead of the competition… and the refinement of said innovative features.

But there’s really no excuse for 4K HDR support to arrive this late to the stagnating Apple TV family. Better late than never, we guess, and lo and behold, the fifth-generation digital media player has finally gone official earlier today, at the first-ever Steve Jobs Theater event.

Fittingly (and unimaginatively) called Apple TV 4K, this bad boy obviously packs a homebrewed A10X SoC aiming to deliver twice as much raw performance as the previous gen’s A8 chip. 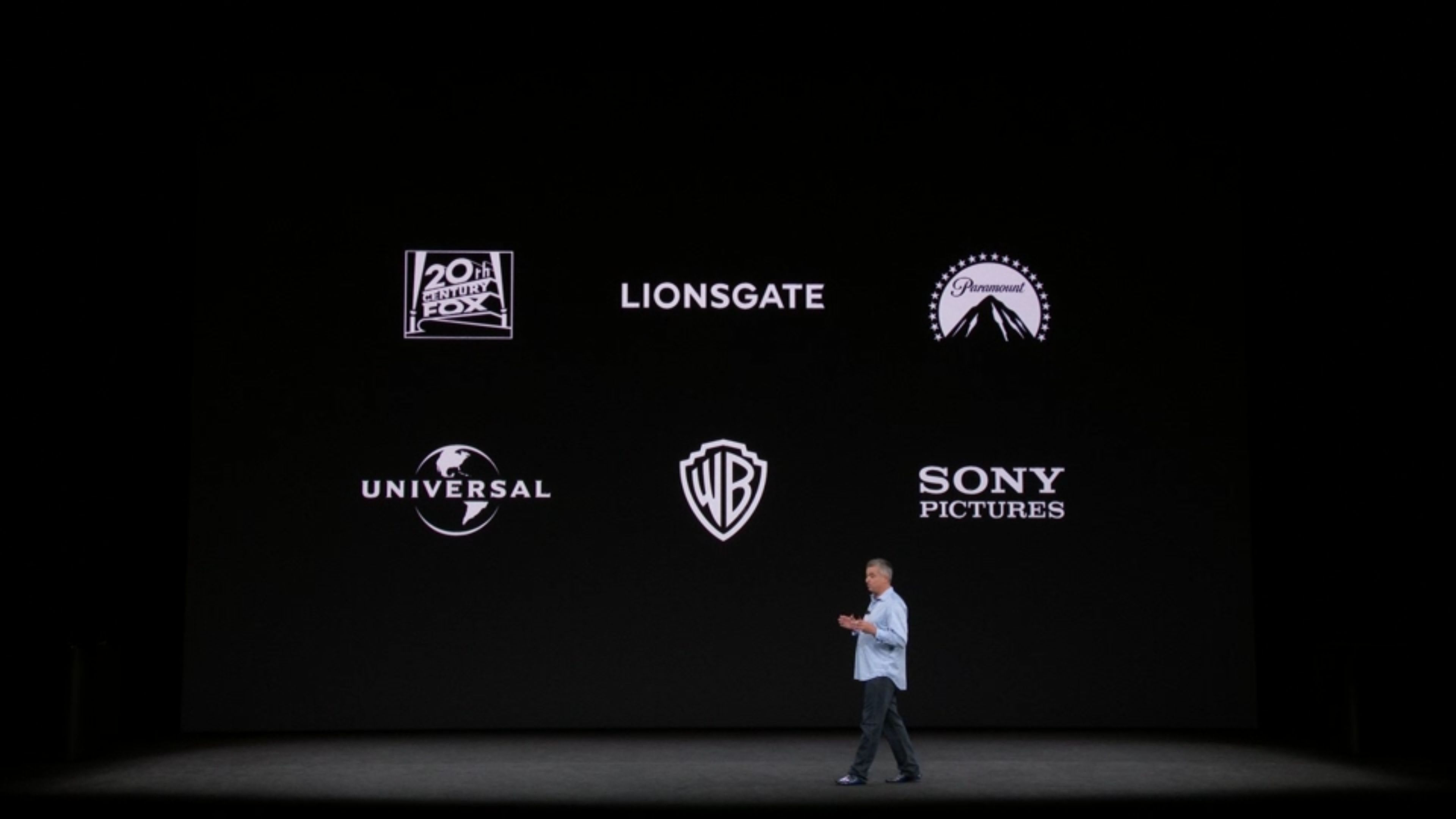 As always, the main draw of the streaming device is its arguably superior software to everything else out there. The tvOS platform has been revised from the ground up with an emphasis on 4K HDR content, and get this, all the Ultra HD movies from the “large Hollywood studios” will be available for the same prices as their regular HD counterparts.

Your previous purchases are also due for an automatic upgrade to the new gold standard in video and audio quality, while Netflix and Amazon Prime TV have similar enhancements in the pipeline… sometime soon. 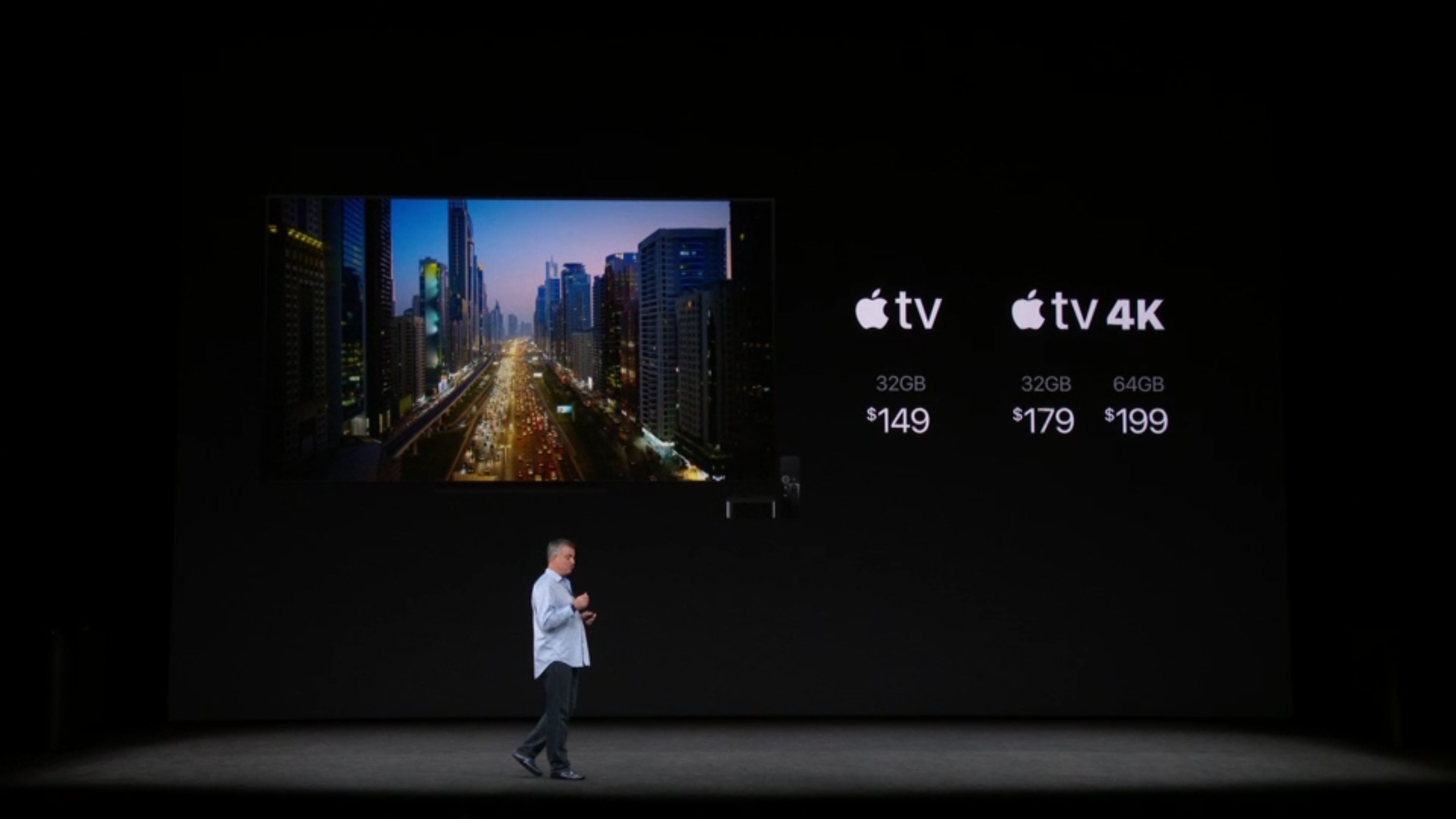 Up for pre-order starting September 15 at $179 and up, the Apple TV 4K will predictably ship a week later, including the obligatory Siri remote that seems mostly unchanged.