The most recent iOS 13 beta 7 contains a placeholder image which could hint at the date on which Apple will hold its iPhone event this year.
Published 16 August 2019, 08:00 EDT

This year, Apple could hold its iPhone 11 event on September 10, as hinted by an image inside the latest iOS 13 beta 7 (below). The image is a placeholder used by Apple for its OOBE (out of the box experience), and iOS 12 contained a similar image with the Calendar showing September 12, which is when the iPhone Xs was announced.

Apple is expected to release three iPhones this year too. However, thanks to some recent chatter, we’re confused about the naming scheme. What appeared to be a natural evolution of the iPhone, with the iPhone 11, iPhone 11 Max and iPhone 11R, now seems uncertain, as reports are popping up mentioning the iPhone Pro moniker. 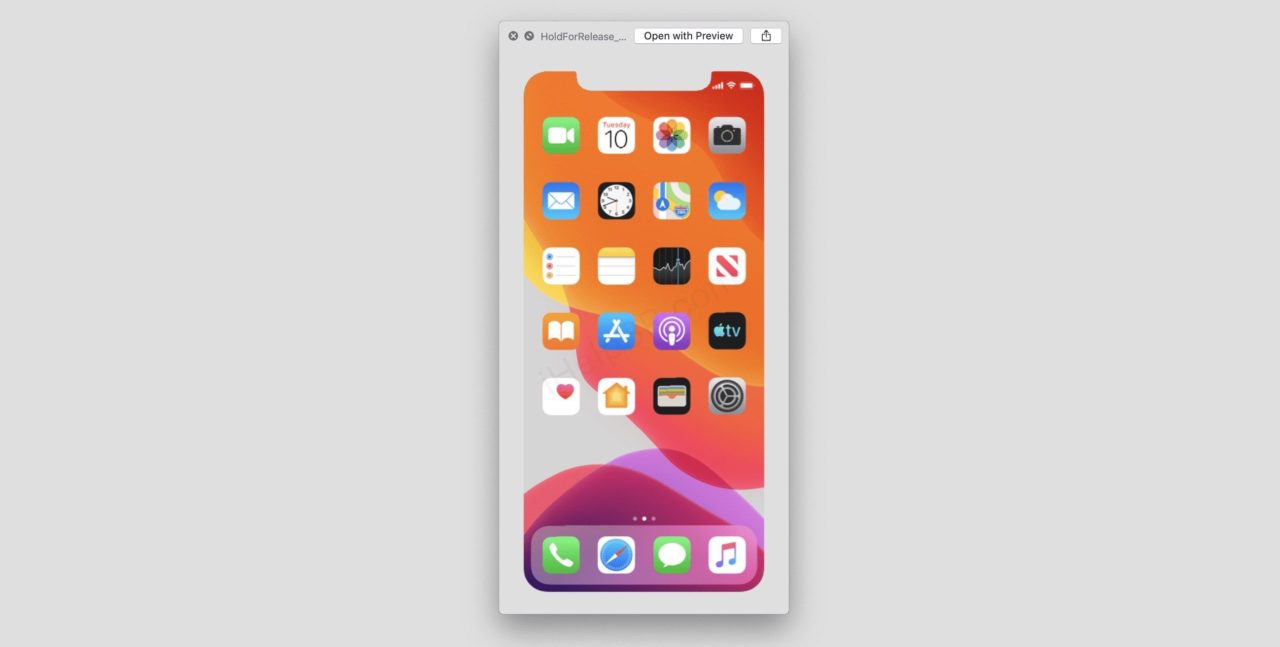 The new update will help users find emails a lot faster, using filters to help narrow down search queries and improve the results that Gmail presents.

Check out some of the best rugged cases for your Samsung Galaxy Z Fold 3, as we have…