It’s almost like Swatch wanted to enrage Apple, first with a “One more thing trademark”, then by using a “Tick different” Bellamy ad motto.

After facing numerous class action lawsuits of late all around the US and even in Australia for several questionable business practices, Apple has gone back on the offensive in court against a somewhat unlikely opponent.

But the NFC-enabled Swatch Bellamy did manage to beat the Apple Watch and Apple Pay to the Chinese digital wallet punch, and a full-fledged smartwatch possibly running the company’s own proprietary OS might not be very far away. 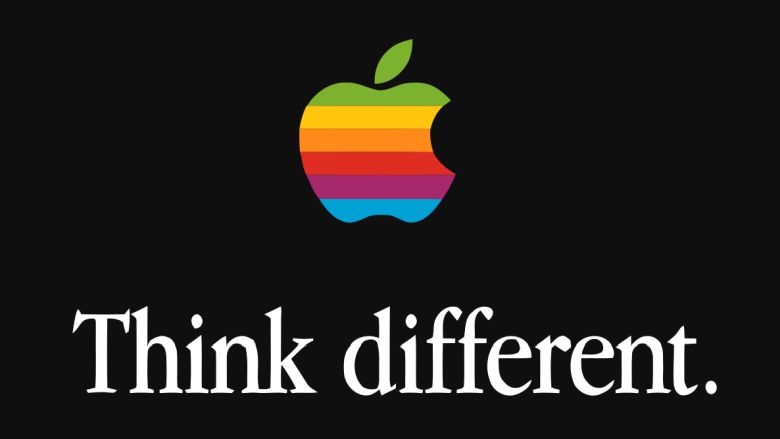 You do remember Apple’s iconic “Think different” ad campaigns from the late 1990s and early 2000s, right? Well, Swatch stole adapted the motto to “Tick different” for Bellamy’s own promotion efforts, which Apple’s lawyers will try to combat on Swatch’s home court.

While the resemblance is uncanny and most likely not a coincidence, Swatch insists its slogan is actually inspired by an “Always different, always new” tagline from a long-forgotten ‘80s publicity push. For its part, Cupertino will need to prove to Swiss judges at least 50 percent of local consumers still link the “Think different” saying to the company, which sounds like the mother of all wild-goose chases.

Adidas is teaming up with the Google Advanced Technology and Projects group and EA Sports’ FIFA Mobile brand for some sort of Jacquard product.