As Apple barely had enough time to detail the unusually long list of new iPhone X features during its first-ever fancy Steve Jobs Theater event yesterday, we’re left mining the company’s official website in search for any precious nugget of information that may have flown under the radar.

Not all of it is positive, of course, in regard to the X, 8, 8 Plus, Apple Watch Series 3 and even iPads and older iPhones. Other news understandably went unnoticed, like the introduction of all-new urBeats 3 earphones.

These are significantly more affordable than Apple’s $159 AirPods, at $99.95, but they’re also less “magical”, sporting traditional cords and a Lightning connector for those times you’d rather listen to music than charge your iPhone 7, 7 Plus, 8, 8 Plus or X.

You can pair the wired ergonomic headphones with other iPhone variants, as well as iPads, obviously, and promotional “highlights” include a “fine-tuned acoustic design”, RemoteTalk Siri activation, plus “easy portability” with a tangle-free flat cable, magnetic earbuds and carrying case. 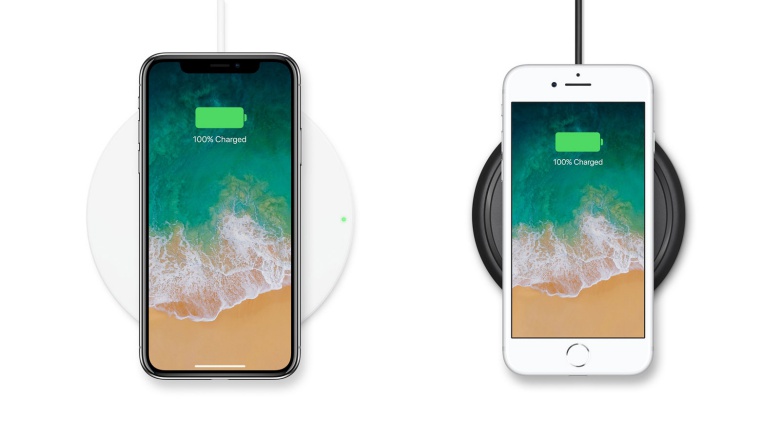 Meanwhile, if you’re not too keen on waiting until next year for Apple’s proprietary AirPower wireless charging mat, you can choose from a solid and relatively affordable duo of third-party correspondents.

Advertised as “optimized” for the iPhone X, 8 and 8 Plus, the two actually work with tons of Android devices also, delivering 7.5W of power cable-free. Belkin’s wireless charging accessory stands out with a “subtle” LED indicator, whereas Mophie’s design is subtler overall, aiming to “fit perfectly in any home or office.”

Being able to multitask folded, and take that multitasking to a different level once unfolded is key. That’s what I love about the HUAWEI Mate Xs.

Sony’s patent shows a phone that has two pop out speakers at the top and bottom covering the entire edge, and the one at the top houses a camera too.
YouTube 1.8M
Facebook 569K
Twitter 196K
Instagram 133K
RSS