Do Apple Stores build communities? Or are they disrupting them?

A noted Apple analyst predicts that the company will open its 600th store in the next five years. But that path takes it through many city squares…
Published 19 August 2018, 08:30 EDT

Noted Apple analyst Gene Munster of Loup Ventures took some time this week to reflect on the presence of the iPhone maker’s brick-and-mortar retail outlets. Indeed, there’s nothing like it in our industry where shipping labels are more common than human hands: 65,000 employees work to provide service at just over 500 locations worldwide.

Apple Stores attract people with bright, open spaces with wide tables for consumers to easily access and experience Apple’s products fully and directly. Already, that makes a store quite the draw for commercial real estate developers. Munster found that an Apple Store in Minneapolis on a given Wednesday lunch hour had seen 93 people walk in. A North Face apparel shop had just nine people shop around. 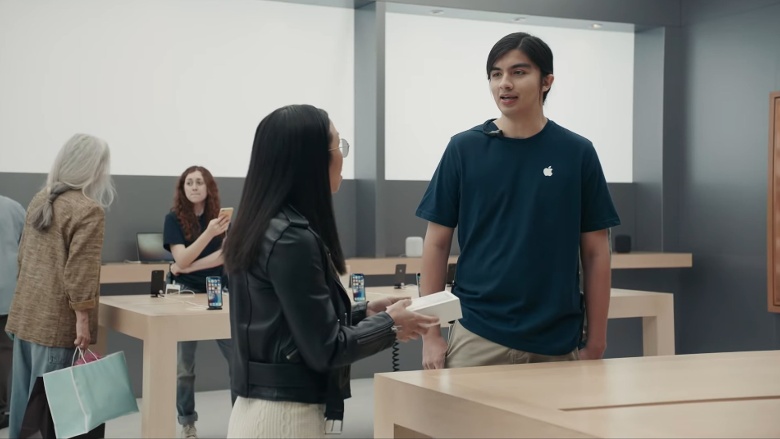 However, it is the people wearing the blue Apple shirts — who are salaried, don’t earned commission and are not under pressure to increase personal revenue performance — that make the difference. They can express the freedom for their customers to look at “using clear packing tape as a cover” for a cracked screen or suggesting that an accessory available in-store can also be bought on Amazon for less. Importantly, Munster believes that a quarter of all Apple Store visits are intended for the Genius Bar. Support is courteous with job times usually far shorter than the estimate given by an employee.

Most of the time, dealing with a Genius Bar staffer is not the experience Samsung perceives it to be.

It is very rare that an Apple Store closes for a lack of business — its location in Atlantic City, New Jersey, picked up within the last year. And even then, one really can’t blame Apple for such closures. The winningest company in the world doesn’t move out of an economically-depressed area without moving it to a more viable plot. More often, many Apple Stores have closed for renovations.

But as Loup predicts the 600th Apple Store to open in 2023, there are questions as to whether one of Apple’s latest retail initiatives will be able to redeem it from being plastered as “just another shop.”

“Today at Apple” brings a variety of consumer arts, culture and technical learning to stores in an open square environment with classes and events lined up throughout the day, every day of the week. This giant pivot is intended to help the company build a community around its stores, a noble goal that’s admittedly centered around personal enrichment. 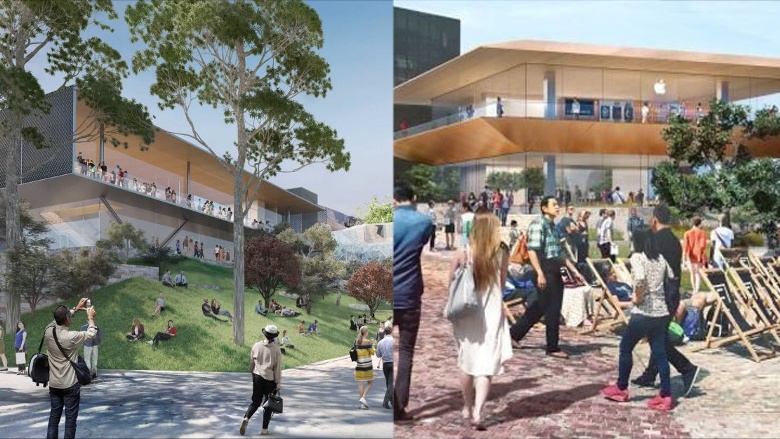 It’s a contentious notion that has been at the center of outrage in Melbourne as efforts are being made to build a two-story Apple Global Flagship Store at the heart of buzzing Federation Square by 2020. Apple originally proposed a design that some have decried as a “Pizza Hut pagoda” before revising it to a more conservative design. The ABC reports that the highly-beloved civic space, which opened in 2002, has been nominated for heritage protection and is now being assessed as to whether it meets criteria. That could block any commercial development of the area, including the Apple Store.

A prospective Apple Store in Stockholm’s popular Kungsträdgården has also come under intense debate. An outlet would take the place of a former TGI Friday’s restaurant. The company also submitted major revisions to its original design for this project, which was originally hoped to be open by 2016. And there are similar struggles between Apple and the people around the world.

The arguments are about as clear as they go from the opposition: why should a trillion-dollar company that strenuously avoids paying taxes on the billions it makes every week be permitted to build a “town square” in their town square? Aren’t these just outgrowths of a monolithic corporation that wants to embody every aspect of our lifestyles? What makes sense for a business in not just any public space, but a specifically public space with foot traffic of thousands every day? 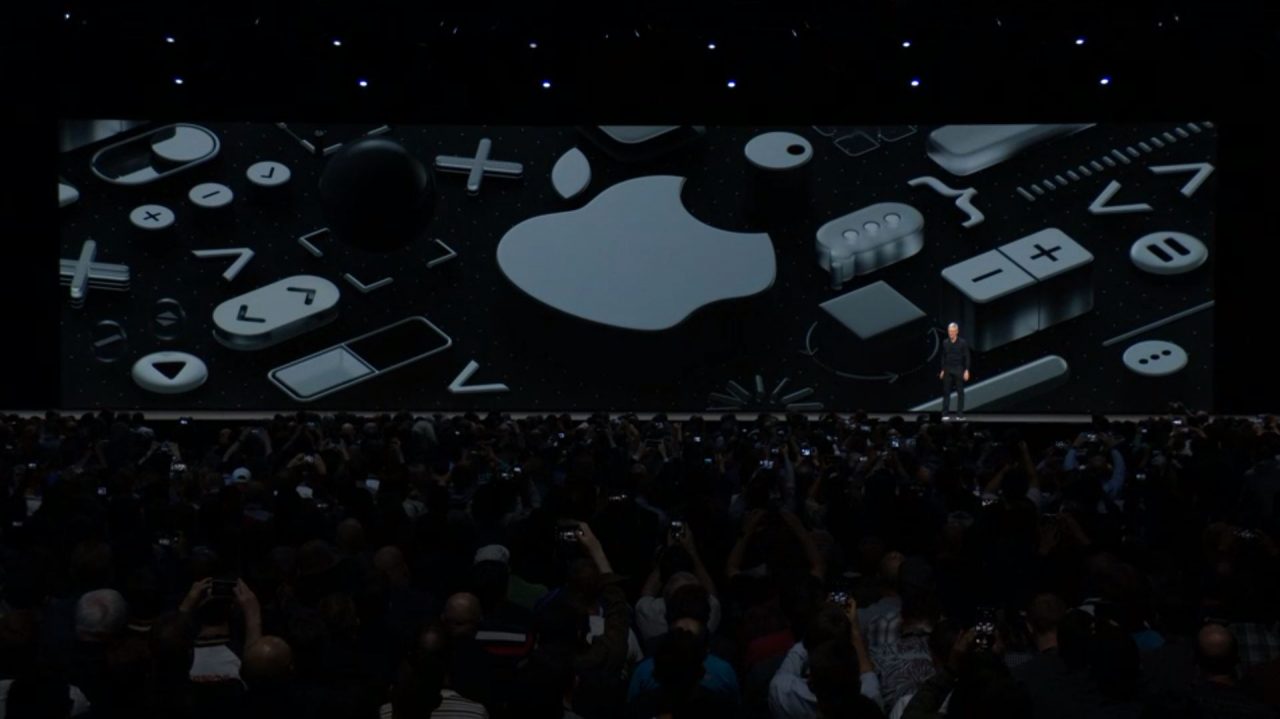 Ultimately, it will be up to city councils to decide on how their zoning will favor or slight Apple. The company will tout dozens of stable jobs and economic runoff from these shining spaceships in parks. And if it were almost any other company in the world that had reason to want that space, they might’ve gotten the rubber stamp already.

But this is trillion-dollar AAPL. And after more than a decade of unchecked growth, it will find that it can’t just throw its weight around so easily.