A pair of exciting new Apple patents have been granted to bring a smart Siri dock one step closer to materialization, as well as discreet 911 iOS calling.

Patents are still so often the cause of drawn-out legal battles between both longtime tech industry rivals and allies, frequently leading to out-of-court settlements but occasionally putting promising endeavors out of business and generally stifling important progresses.

Then again, innovations like a “touch processing module that processes touch screen input to determine if the manner in which the input was entered indicates that the user intends for execution of a particular command” wouldn’t be possible without the USPTO’s supervision of intellectual property registration.

How is that innovative and what exactly does the invention entail? In a nutshell, Apple seems to be exploring the implementation of a literal iOS life-saving feature. This would allow an iPhone user in need of discreet emergency assistance to call 911 by simply scanning their fingerprint in a special, predetermined, unique way. 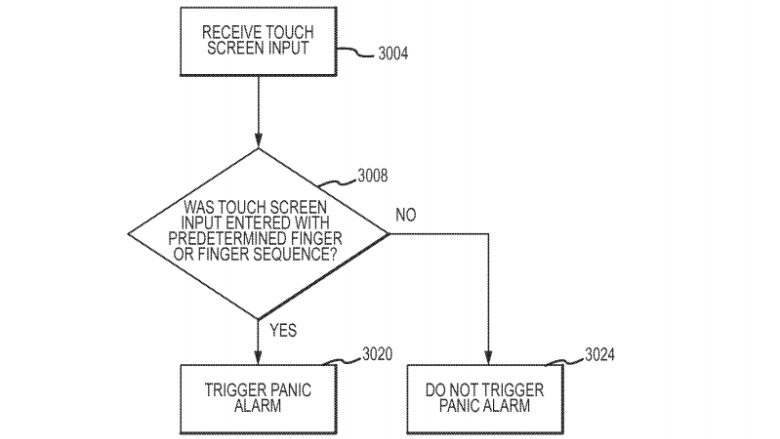 For instance, you could set your Touch ID sensor to identify a certain finger for good old fashioned device unlocking and a different one for summoning the police when time is of the essence and dialing even a three-digit number “may not be practical” due to “someone watching”, attacking or threatening you. Or you could program a personalized emergency-accessing touch combo. 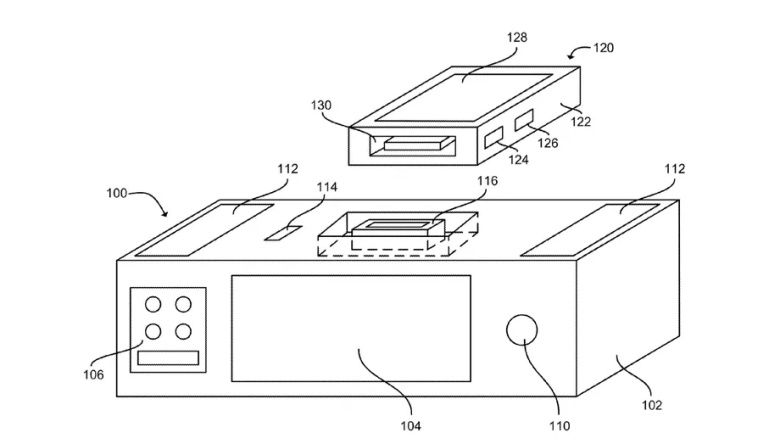 That’s slightly less groundbreaking in the life-saving sense, but it might open the door for a low-cost HomePod alternative of sorts. More specifically, a Siri-powered iPhone dock enabling voice commands at a distance, not to mention wireless charging functionality.

Keep in mind that the iPhone 8 is expected to support cable-free charging, requiring however an accessory sold independent of the OLED handset. This would kill two birds with one stone, also rivaling Amazon’s budget-friendly Echo Dot smart speaker.

Too bad these are nothing but vague concepts, which may or may not materialize commercially somewhere down the road.