The reason no one was invited to Apple’s spring iPad launch event? There is no event, at least not yet, with that long overdue 12.9-inch upgrade and oft-rumored borderless 10.5-incher likely held off by chip-making difficulties.

Instead of an all-new iPad lineup, we’re merely getting a refreshed 9.7-incher today, as well as a sixth iPhone 7 color, and more storage for both the iPhone SE and iPad mini 4.

The cell has to be larger, since this low-cost 2017 iPad measures 7.5mm in thickness, up from 6.1, weighing in at 469 grams. Coated in silver, gold and space gray, it goes up for pre-order this Friday, March 24, with deliveries underway next week, including cellular-enabled variants starting at $459.

The iPad mini 4 already offers more digital hoarding room at the same price, i.e. 128 gigs for $399 and $529 with just Wi-Fi support and LTE added in respectively. 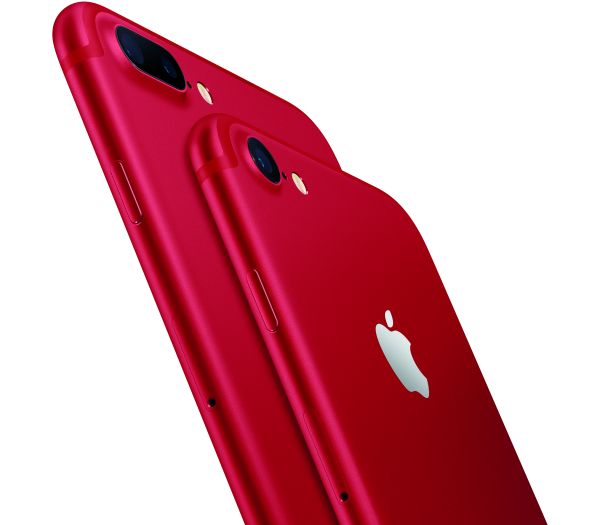 Meanwhile, the snazzy new red iPhone 7 and 7 Plus aim to contribute to a noble cause, raising money and awareness for the AIDS-fighting Global Fund. The latest and arguably highest-profile (PRODUCT) RED Special Edition members start at $749 and $869 respectively with 128GB storage, launching in the US and “more than 40 countries and regions” by the end of the month after a March 24 pre-order kick-off.