Apple Music: Will it really be the Spotify killer?

By now, you’ve undoubtedly seen the news on Apple Music, the Cupertino-based company’s latest ambition in the music industry. Long story short, it’s a subscription streaming service with millions of songs, its own 24/7 curated radio stations, and a first for Apple — an Android app. But plenty of people, including most of the Pocketnow team, are already plenty happy with a certain musical juggernaut: Spotify. It’s been the number one streaming service for years, but can Apple Music take its seat and replace the green giant for our ears? 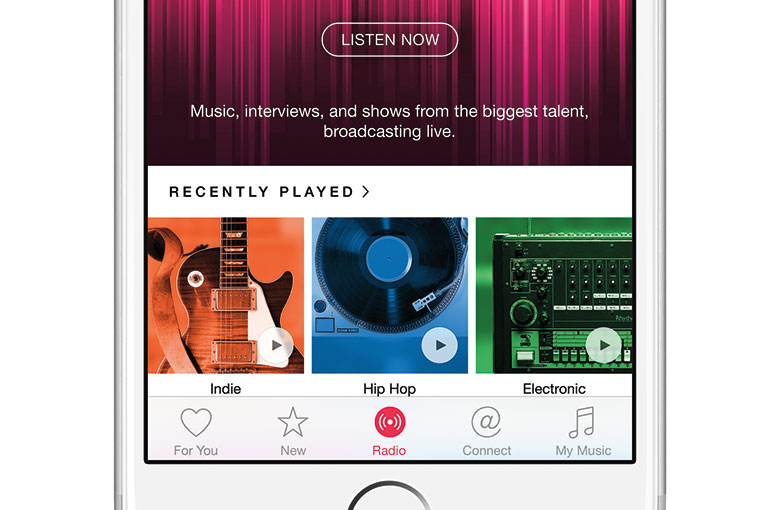 Let’s start with pricing. Spotify and Apple Music both offer a paid monthly subscription for $9.99, which allows unlimited music streaming, track skipping, online radio, personal libraries, playlists, and more, but only Spotify offers a free version. If you choose to go this route, you’ll be limited to radio only on mobile, and subjected to the occasional ad, but all of the other features remain, including unlimited skips, beating out competitors like Pandora in that regard. Apple Music does have Beats 1 radio, a live and unending radio station hosted by some of the world’s best-known DJs with exclusive interviews, and hand-picked playlists, regardless of a subscription, and that could be considered Apple Music’s “free version” in a way, but it’s certainly below Spotify’s free feature list.

Spotify is also the only one of the two that offers student discounts, giving you half off of your monthly cost. This is a huge advantage over Apple Music … until you consider the family pricing. Spotify’s family plan sounds pretty reasonable at first; $10 for the first user, then a 50% discount for each additional friend/family member. A two-user account will cost you the same $15 regardless of which platform you opt for, but it gets interesting once more users come in to play. Apple Music’s $15 will cover anywhere from two to six people for the same rate, meaning that the service can be up to $20 cheaper each month. Over the course of a year, that’s $240 saved just for choosing Apple’s service.

That money will get you nowhere if the service you choose doesn’t have the songs you’re after, and that’s why it’s also important to look into each service’s catalog. Spotify is almost always sufficient for my needs, but I do run into the occasional missing artists; I still can’t stream Tool’s Ænima, and I have to fire up the dreaded iTunes whenever I want to listen to Taylor Swift’s 1989. There are 30 million tracks on Spotify — enough to satisfy all but the edgiest, most abstract listeners. But for the few times you will find yourself searching for a lesser known artist, or a huge one that just doesn’t agree with Spotify’s ideologies, you’ll appreciate Apple Music’s estimated 37 million.

The free trial period is where I really think Apple plans to take potential and existing customers away from Spotify. Spotify already offers a beefy 30-day trial, but Apple is happy to give you three months. For anyone still unconvinced on the prospects of streaming music, a three-month trial is plenty of time to try it out, get hooked, and realize how convenient it can be. This is where they’re counting on you to fall in love with their service.

Apple Music also far outclasses Spotify in the social aspect. While Spotify has a social feed to see what your friends are listening to, Apple Music goes far beyond, almost expanding on its defunct Ping network. This time around, it’s called Connect, and here you can interact with not only fellow fans, but the artists themselves. It’s sort of like Instagram, where the artists can post backstage photos, practice sessions, and so on, and fans can comment and share the content onto social media.

Outside of the significantly cheaper rates for large user groups, I’ve still yet to see anything from Apple Music that truly makes it a Spotify killer in my eyes. Connect seems like an interesting idea, as does Beats 1, but both concepts have been done before, and with the popularity of social networks like Instagram and Snapchat, Connect in particular doesn’t seem to bring much new to the table. I’m also curious as to whether or not Apple Music will have collaborative playlists, one of my favorite features of Spotify, and other features like link sharing — missing either of which could be a deal breaker for me personally. No matter your thoughts on either service, they both offer extensive trial programs as mentioned before, so why not give them a try and decide for yourself? Just keep in mind that Apple Music won’t be available until June 30, and even later for Android users.

Will you be trying out Apple Music? Or are you happy with Spotify, or another existing service like Rdio or Pandora? And most importantly, what features does service offer that really makes it stand out to you over the other?