Is Apple setting itself up for an iPhone mini next year?

With two large iPhones this year, will Apple release a smaller iPhone next year? Read as we weigh in with our thoughts on the possibility of an iPhone mini!
Published 18 September 2014, 19:06 EDT

This thing is entirely too small.

That was my initial impression of the very first iPhone I ever used. It was the iPhone 4 I picked up on Verizon’s off-beat January launch day. Over the course of three years and two different iPhone models, my opinion never changed. I upgraded to the iPhone 4S that fall and later to the “larger” iPhone 5.

Even the iPhone 5 was way too small for my tastes. It wasn’t the height of the iPhone display that was the problem, but rather the width. 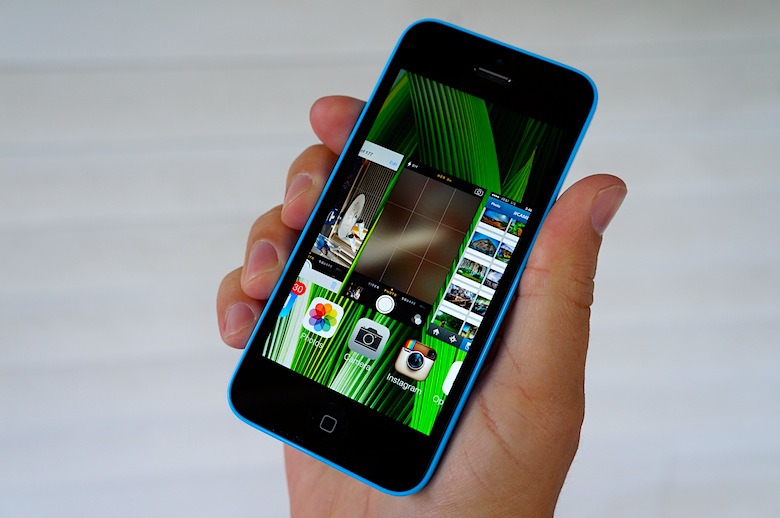 I’ve always figured it’s a combination of my anatomical disposition and experience with an array of other, larger Android smartphones. For starters, my hands are quite large and my thumbs have always felt very cramped on the iPhone display. (I can literally cover one-fourth of the iPhone 5’s 4-inch display with my thumb.) And using literally dozens of smartphones with displays between 4.3- and 6.4-inches over the course of the last five years hasn’t made using the iPhone 5 any easier.

So you can understand why I was excited when rumors of a larger iPhone began to circulate. Apple surely wouldn’t just stretch the display vertically again – that’d be absurd. To maintain its 16:9 aspect ratio, Apple would have to increase the display size in both dimensions. And it did.

Last week, Apple announced not one, but two new iPhone models, both a considerable amount larger than any other iPhone to date. The smaller iPhone 6 has a 4.7-inch display and the iPhone 6 Plus ships with a massive 5.5-inch panel, both of which, as I explained yesterday, fall within my personal smartphone comfort zone. These sizes were carefully chosen by Apple and, frankly, I don’t care whether it determined the best possible smartphone sizes through its own research or simply took notes from its competitors. The result is still the same; and to someone who has used 4.7-inch (and larger) phones for the last two years, the change may seem like a win-win for everyone.

That’s not entirely true, however. 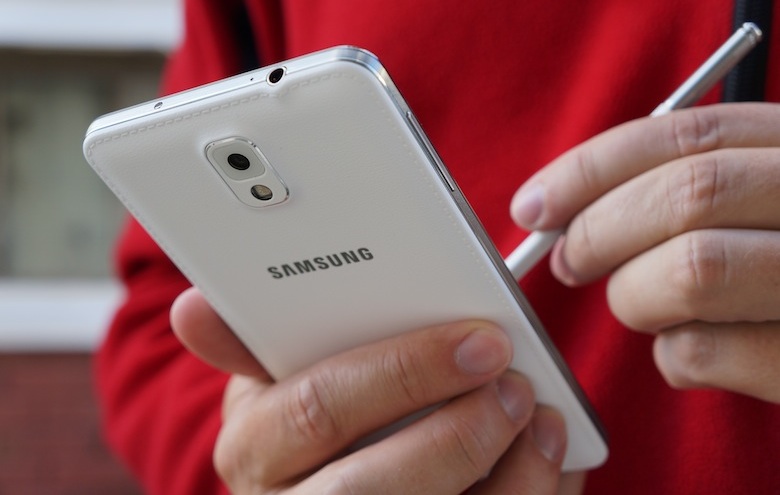 For this particular type of person, it’d be easy to recommend sticking to the iPhone 6 and steering clear of the iPhone 6 Plus. But even a 4.7-inch smartphone might be too large for someone with tiny hands (or small pockets, or simply a preference for smaller phones). 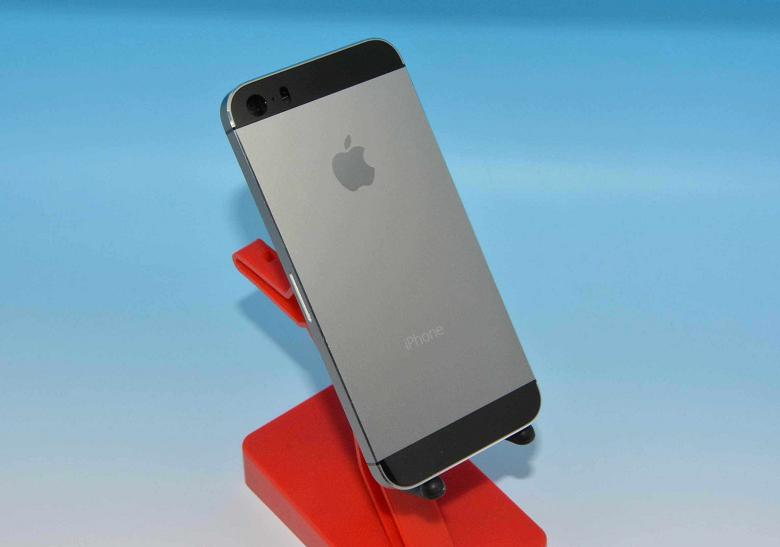 In this case, those particular consumers are fortunate the iPhone 5s and 5c are still in circulation. Per usual, the iPhone 5s dropped to just $99 and the 5c dropped to free with two-year agreements. The performance and hardware benefits from the new iPhone models are quite slim (especially over the 5s) and the benefits of iOS 8 aren’t limited to the new models, so going with an iPhone 5s isn’t a horrible option. The 5c, on the other hand, is beginning to age just a tad (remember, it’s just an iPhone 5 in a shiny plastic case) and by the time a two-year agreement ends, the phone will be nearly four years-old.

But what happens next year or the year after that?

Next year, we can expect iOS 9, and it might require new hardware. Maybe the Hey, Siri command will lose its charging requirement, or maybe Apple will upgrade the TouchID sensor. No one knows. But the iPhone 5s will then be a two years-old. Next year, it’s easy to assume the iPhone 5s will drop to free with a two-year agreement. The following year, it will likely be discontinued. Then all the smaller iPhones will have died out, leaving those preferring smartphones smaller then 4.7-inches with hardly any options.

There are a few mini versions of popular Android handsets to pick from, but most of them are more like lite versions of their larger counterparts than simply scaled-down models. I’ve ranted about this more than once now. 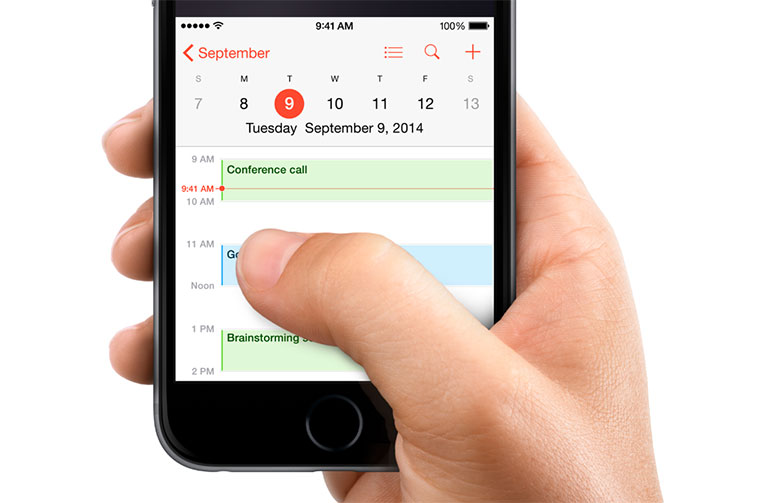 Big is in. That Apple, as well as practically every other smartphone manufacturer, has moved to larger phones is an indicator of just that. No one will argue that demand for larger phones is on the rise. I can’t say how strong demand is for smaller, high-end smartphones, but there’s definitely reason to believe it still exists. Our own Michael Fisher, for one, is a fan of more reasonably-sized smartphones, and I know plenty of people who don’t want the new iPhones simply because they’re too big.

The question is, will Apple abandon all those users once the iPhone 5s hits end of life? Or does it have something else up its sleeve? Could Apple be planning an iPhone mini for next year? 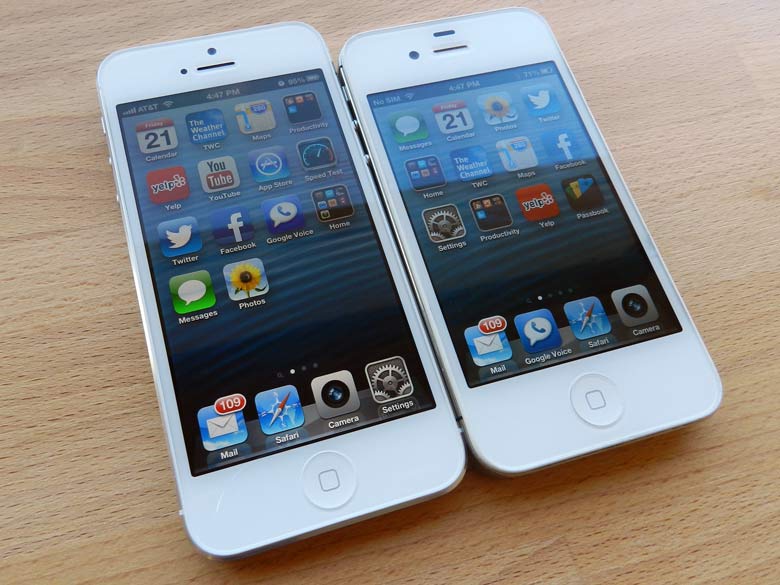 At this point, it’s pure speculation, but I’ve seen the question pop up more than once since the iPhone announcement last week. It’s a legitimate question, even if there is no actual evidence to suggest Apple will do anything of the sort.

On one hand, it would make a lot of sense. The demand exists, the iPhone 5s won’t be around forever, and Apple itself once took pride in the one-handed use of the iPhone 5. (I have a feeling Reachability, as Apple calls it, won’t hold water with many users.) It would also establish some branding cohesion between the iPad and iPhone lines, especially if the rumored iPad Pro (iPad Plus?) were to actually emerge.

At this point, I wouldn’t put anything past Apple. I never thought it would allow third-party keyboards, sharing, or widgets, but those are the major features of iOS 8. And two years ago, I didn’t think Apple would actually make a larger iPhone. And the late Steve Jobs said smaller tablets would be DOA.

Apple has proven a lot of people wrong in the last two years. At this point, an iPhone mini is likely – it’s anyone’s guess. But I don’t think Apple would do it as soon as 2015.

If nothing else, it’s food for thought while we wait on the next year of endless rumors to begin.

What say you, folks? Should Apple release an iPhone mini? Or should it let the smaller smartphone legacy die with the iPhone 5s in two years? Sound off in the comments below!