Apple is massively flying it in with cargo planes from China

What is Apple preparing to massively fly in from China with cargo planes? The 2018 Apple Airlift is about to start. Read more!
Published 23 August 2018, 03:00 EDT

Apple has reserved almost all air freight from China to the USA, if a reddit post, citing the redditor’s own mom, is to be believed. Said redditor’s mom is apparently an import/export broker that claims the order for cargo planes had a note stating “Product Launch”. It just so happens that Apple is indeed preparing to unveil the 2018 iPhones. The media has silently agreed on September 12 as a possible event date, after filtering out all the other rumors.

It is not at all impossible. Apple has done it before, with the iPhone 6, when all air cargo from China to the US was booked. There’s always a chance that it’s not the upcoming iPhones, or not just the phones, but it would make sense for Apple to get the devices in the country. Pre-orders usually start either after, or shortly after the event. Phones then become available both in store and online.

Then there’s this ‘iPhone xx’ reference found by 9to5mac in Xcode 10. This fueled speculation with some believing it’s an upcoming flagship, others claiming it’s an internal test unit. It could also be just a “cheaper to build iPhone 7”, which is not at all impossible. We know Apple has been shifting its production from Taiwanese partners to their Chinese counterparts trying to keep costs down. 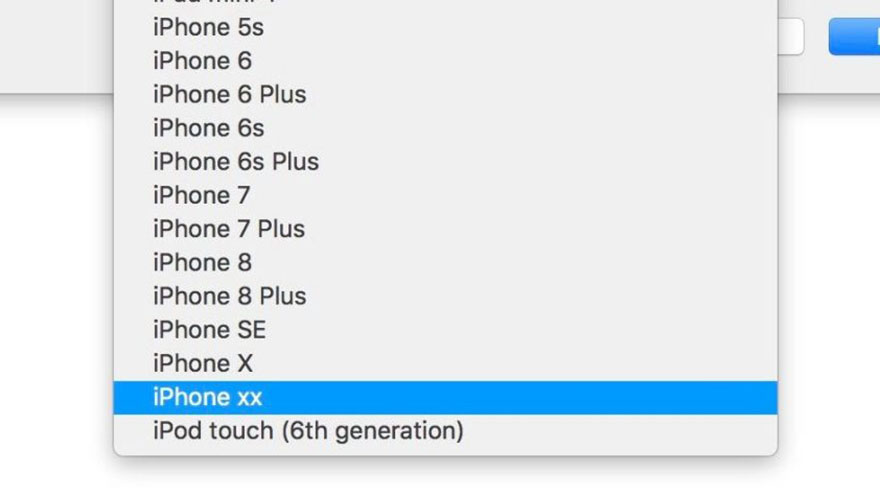 We’ll see a new era of mobile photography, according to Richard Yu, the company’s CEO. The new Huawei P50 series are coming on July 29.