The oft-rumored Apple iPhone 5se is back in the spotlight, courtesy of leaked drawings suggesting an almost identical appearance to the 5s.

It’s certainly unusual for something other than upcoming hardware to make the Apple-related headlines in advance of a company press event expected to bring a new iPhone, “iWatch”, and iPad to light. But clearly, device encryption controversies generated by Tim Cook’s refusal to comply with a court order in the highly publicized San Bernardino case will have a greater impact on the industry than the name of the long overdue 4-inch iPhone 5s successor.

Also, it’s probably important for a lot of iFans to know exactly what might happen down the line if they decide to repair an iPad Air 3 at an “unauthorized” shop. Still, we should take a minute from the heated Error 53 and FBI debates, and glance over a set of credible-looking iPhone 5se drawings.

They’re drawings, mind you, not actual live photos or even press-friendly renders, but they’re enough to suggest very few things about the iPhone 5s (and 5, for that matter) will change. On the outside, that is, because under the hood, everyone expects the handheld previously known as the iPhone 6c, 7c or 5e to carry a state-of-the-art A9 SoC. 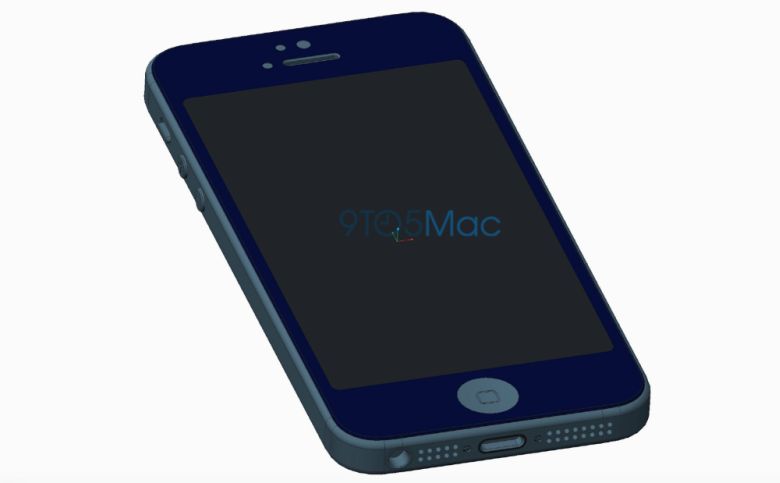 Back to the exterior design, you’ll notice the power button is moved to the side, and both the gadget’s edges and front glass panel are subtly curved. Overall, the iPhone 5se, if that’s indeed what we’re looking at here, is nowhere near as stylish as the 6s and 6s Plus, but it’s ever so slightly handsomer than the 5s. Oh, and fear not, Touch ID support is coming, though these images hint at the contrary.

Let’s just hope Apple is wise enough to charge $400, $450 tops for the compact, metal-made iPhone tipped to go on sale as early as March 18.

The new proposal aims to restrict the supply of chips to HUAWEI by all companies that rely on American chipmaking equipment.

The new Huawei P40 series is coming soon, and we have gathered the most important rumors in one place so you can get up to speed
YouTube 1.8M
Facebook 572K
Twitter 196K
Instagram 134K
RSS