Is This the Back of the Upcoming Apple iPad 5?

If the above and below images are legit, and they definitely appear to be, then the iPad 5 will look exactly like the iPad mini. Check out these alleged images of the iPad 5’s back.
Published 29 January 2013, 01:38 EST

We’ve seen some possible iPhone 5S and 6 leaks yesterday as Apple was rolling out its iOS 6.1 and as far as rumors and speculation are concerned everybody seems to agree on the fact that the next full-sized iPad, the fifth generation, will get its design clues from the iPad mini (which borrowed main aspect features from the iPhone 5).

If the above and below images are legit, and they definitely appear to be, then the iPad 5 will look exactly like the iPad mini, and we’re not only referring to the black and slate color but also at the reduced thickness and overall footprint. The images allegedly come from China and, while their legitimacy can’t be confirmed, they definitely look like something Apple would do. On top of all that, we’re starting to wonder, again, what might have happened with Apple’s secrecy: iPhone 5, iPad mini, iPad 4, and now, iPad 5 as well as alleged iPhone 5S/6 parts leak. 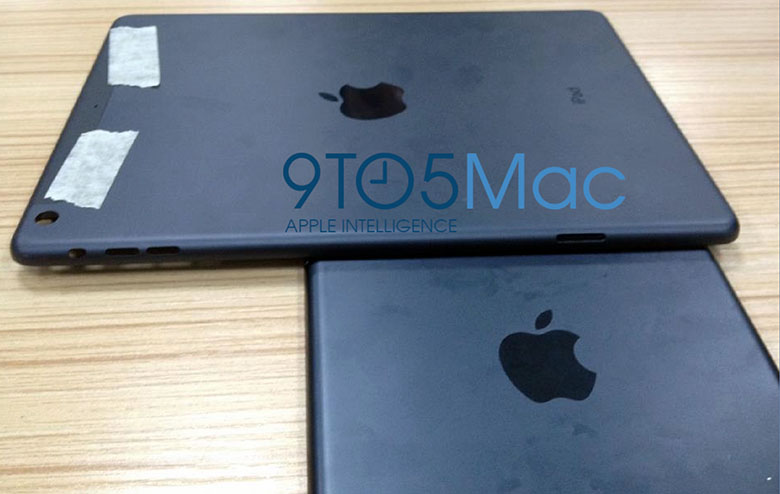