How do you top a mobile operating system iteration with a near-perfect 96 percent customer satisfaction rate, not to mention 86 percent adoption less than a year after its wide release?

That’s iOS 10 in a nutshell, but as always, Apple thinks it can do better. By turning it up to 11, of course, starting with a redesigned app drawer. iMessage syncs conversations across devices better than ever in iOS 11, and yes, Apple Pay supports peer-to-peer money transfers, just like Android Pay.

With 375 million devices already under its belt, Siri has to get top billing when it comes to iOS 11 updates, now using deep learning to sound more natural (read less robotic and stiff) in both masculine and feminine voices. On-the-fly audio translation is enabled (only in beta for starters) from English to Chinese, French, German, Italian and Spanish, while “on-device learning” means suggestions are coming for things like news, locations and events. 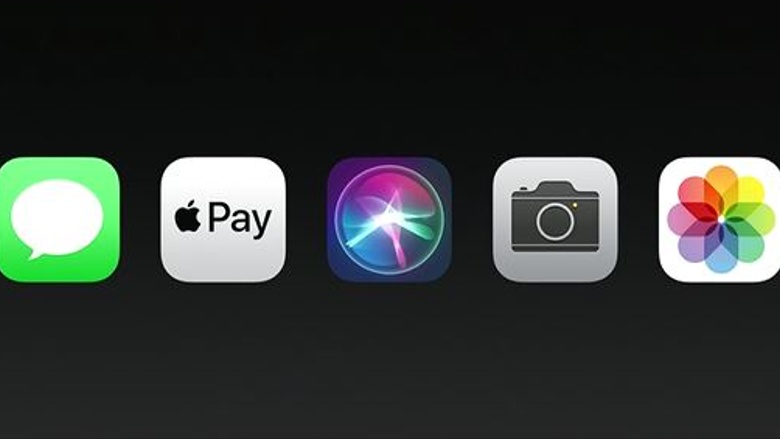 A major redesign is coming to your boring old Control Center, which turns into a single, tall page of widgets supporting 3D Touch for extra controls. The Lock Screen and Notification Center are merged together (but why?!), and finally, Maps includes… indoor navigation?

Who needs augmented reality when you can get detailed floor plans of select US malls and airports in the “standard” version of iOS 11, alongside speed limits and lane guidance during navigation? 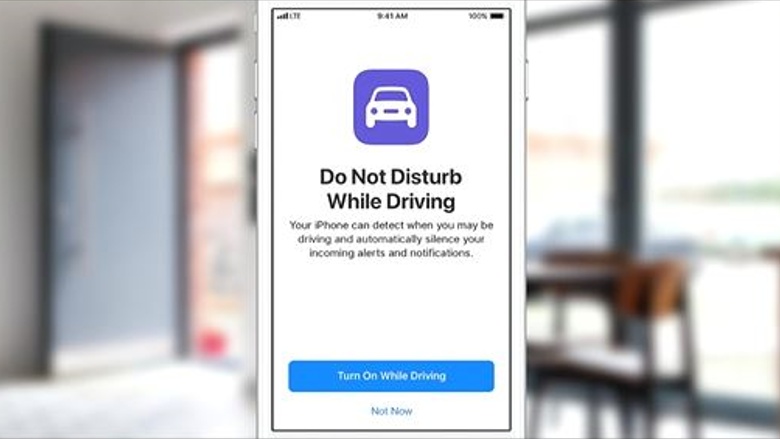 But wait, there’s more. A “Do Not Disturb While Driving” mode automatically detected and activated by Bluetooth or Wi-Fi (if you want it, which you should), and a “Shared up next” function added to Apple Music for keeping the party going and splitting DJ duties with friends.

Phew, that was beyond exhausting!

We are getting a new Samsung phone with a removable battery, as the Samsung Galaxy A01 Core has received Bluetooth certification