The Apple Watch and the Apple TV have not been forgotten by Apple, as the two gadgets will get a new operating system. watchOS 6 will focus even more on fitness and health, with a new Cycle Tracking app for women, and the Noise app, which helps users understand the sound levels in environments such as concerts and sporting events that could negatively impact hearing.

Probably the most important feature in watchOS 6, as Apple wants to make it as independent from the iPhone as possible, is the addition of App Store. You will be able to search, browse, and install apps on the Apple Watch without the need for the iPhone, directly on the App Store on the watch.

New Watch Faces are also coming, and the Apple Watch gets its own Voice Memos app, in addition to a new Calculator app. New watch bands will also be available starting next week in new colors to express your summer style. You can read more about watchOS 6 here. It will be available this fall as a free software update for Apple Watch Series 1 or later paired with iPhone 6s or later running iOS 13 or later 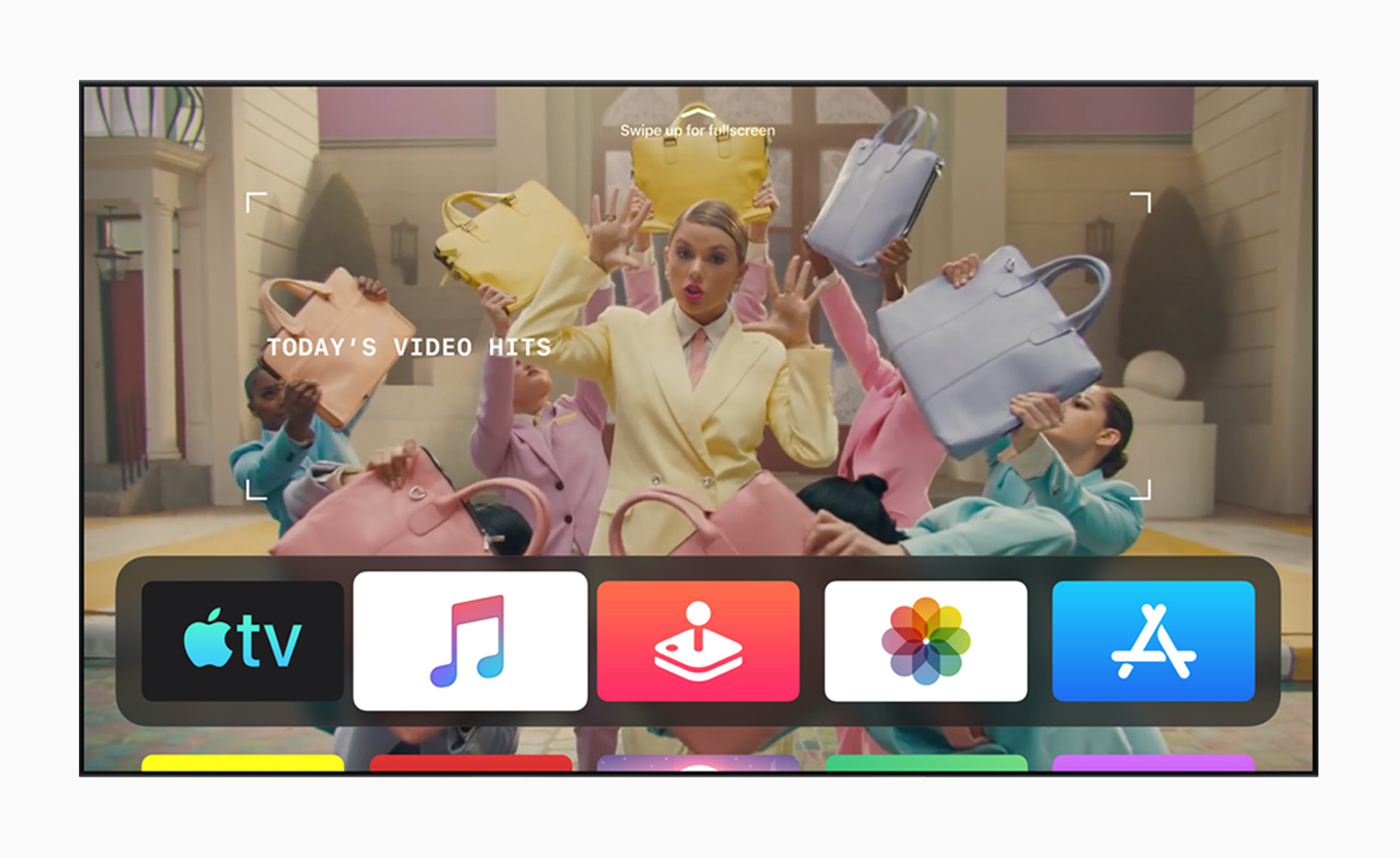 The Apple TV will be getting tvOS 13 this fall as a free software update for Apple TV 4K and Apple TV HD. The new version of the OS brings a brand new Home Screen, where apps will be able to play full-screen video previews. Multi user support will make it easy for family members to have their own experience, and Music on tvOS 13 will take advantage of that with personalized playlists and recommendations.

If you misplace your Apple TV remote, tvOS 13 adds support for gaming controllers. If you have an Xbox or PlayStation, you can use its controller to navigate on your Apple TV. New screen savers will be available, and, of course, you’ll be able to play games using Apple Arcade later this year. You can read more about tvOS 13 here.