Apple introduced the new, modular Mac Pro, marking the return of the cheese grater design. Built with easy access to the internals in mind, the Mac Pro features two stainless steel handles for accessing components that mount to the frame with 360-degree access.

In terms of horsepower, the Mac Pro is a beast. It will be powered by Xeon processors that have up to 28 cores, with 64 PCI Express lanes. It provides 300W of power to all components, and memory can be configured for up to 1.5TB, with a six-channel memory architecture and 12 physical DIMM slots. 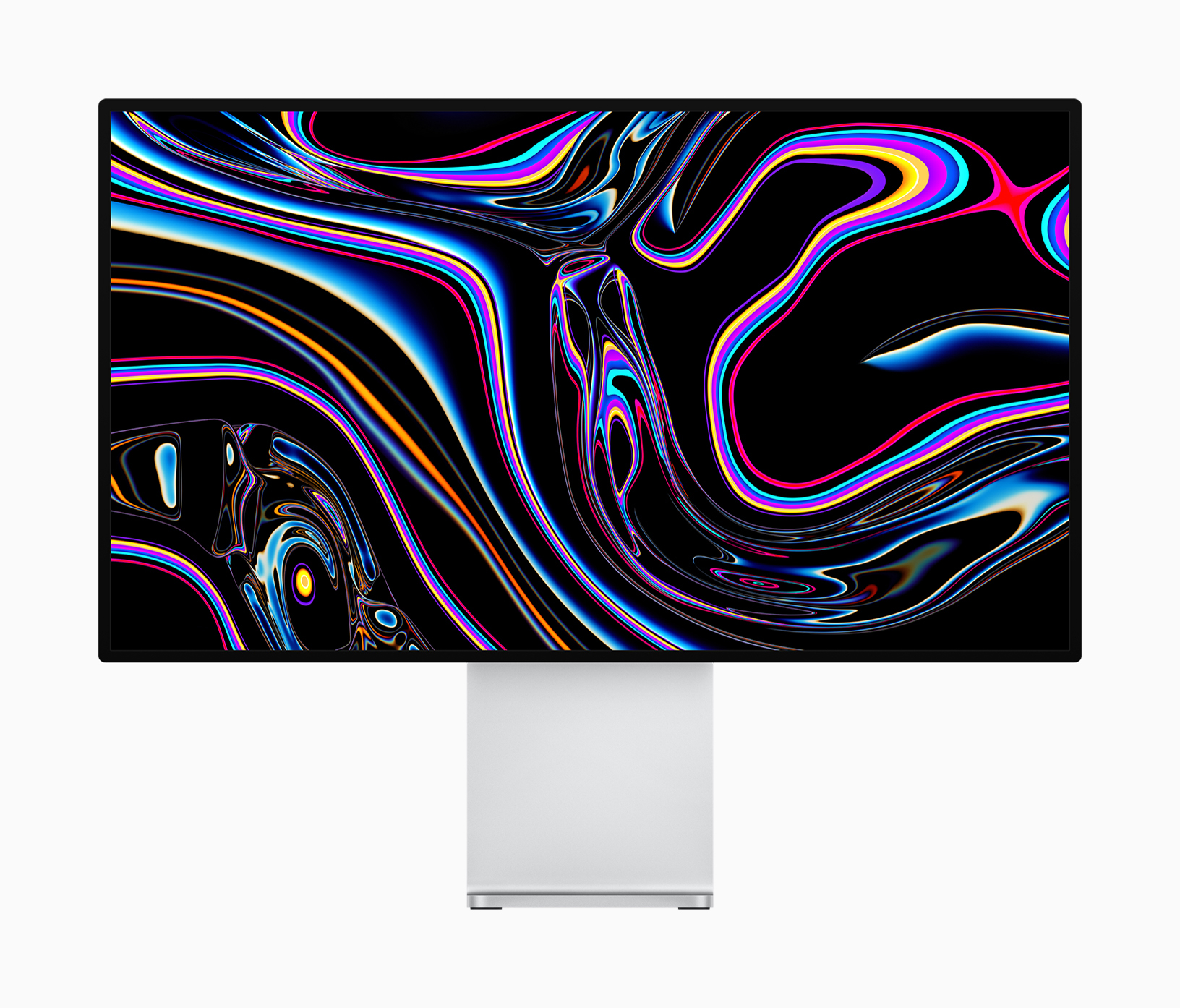 To go with the Mac Pro, Apple introduced the Pro Display XDR, its largest Retina Display ever. It’s a 32-inch LCD panel with a 6016 x 3384 resolution that Apple calls Retina 6K. Its brightness capabilities are rated at 1,000 nits of full-screen brightness and 1,600 nits of peak brightness. With a design that dissipates heat, Apple claims the display is able to sustain 1,000 nits of brightness indefinitely.