Even though Apple made some major product announcements a few weeks ago, the company rarely uses any of these events to announce new accessories. Such is the case with Apple’s Beats products, which are still not truly known as “Apple Beats,” after the acquisition from Dre. That said it seems Apple isn’t necessarily letting these products die off, as we finally see a refresh.

Apple has just announced its new “Active Collection” of Beats headphones. By active you’d think these are either rugged or more resistant to an active live style, but these are actually just minor design and color updates to the existing Solo2 Wireless headphones, in addition to the Tour2 and Powerbeats 2. The color options are rather interesting as we hear names like Flash Blue, Siren Red and Shock Yellow, and the price tags remain just as shocking with the Solo2 headset at $299.95, the Powerbeats 2 at $199.95, and the Tour2 in-ear headphones at $129.95. 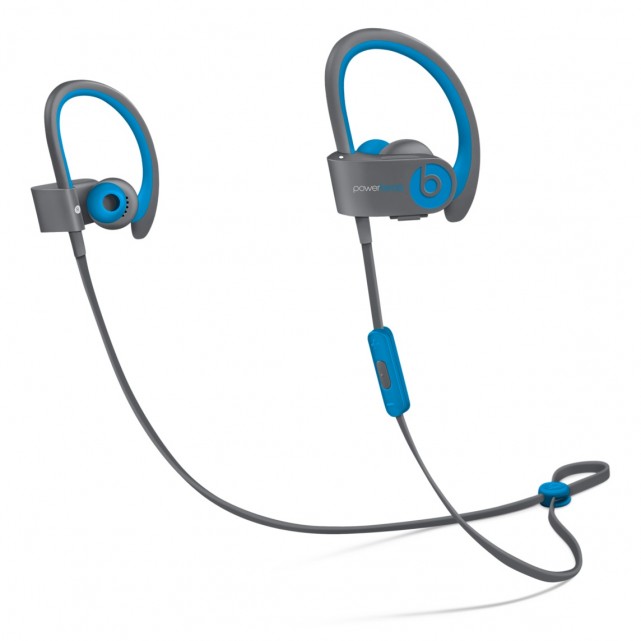 If you’re in the market for a new pair of Beats, we’d highly recommend that you wait until September 29 when these are launched. 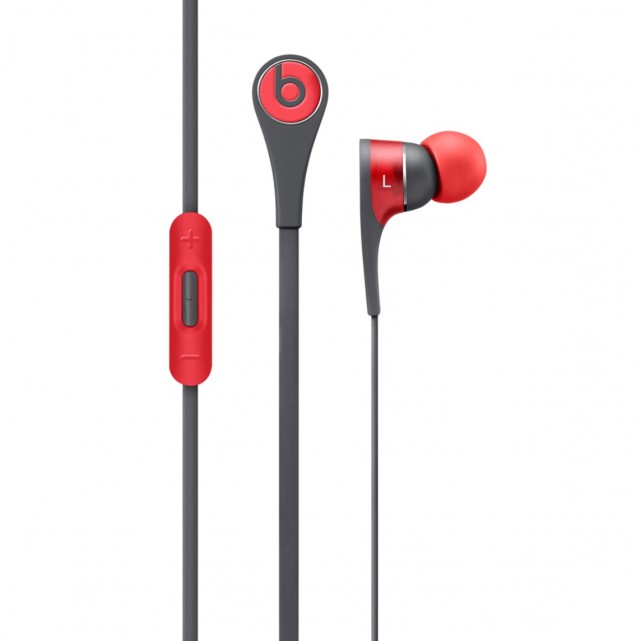