The late October timeframe for launch will not be achieved because Apple is not ready to launch them. But you can get your Beats on.
Published 26 October 2016, 22:50 EDTUpdated 11 November 2016, 18:02 EST

According to a spokesperson for Apple, its wireless earbuds, dubbed AirPods, are simply not ready.

The new audio kit was supposed to be ready for purchase by around this part of the month, but we’ve been told via a statement to TechCrunch that in fact, Apple will have to work some things out.

“The early response to AirPods has been incredible,” said the spokesperson. “We don’t believe in shipping a product before it’s ready, and we need a little more time before AirPods are ready for our customers.” 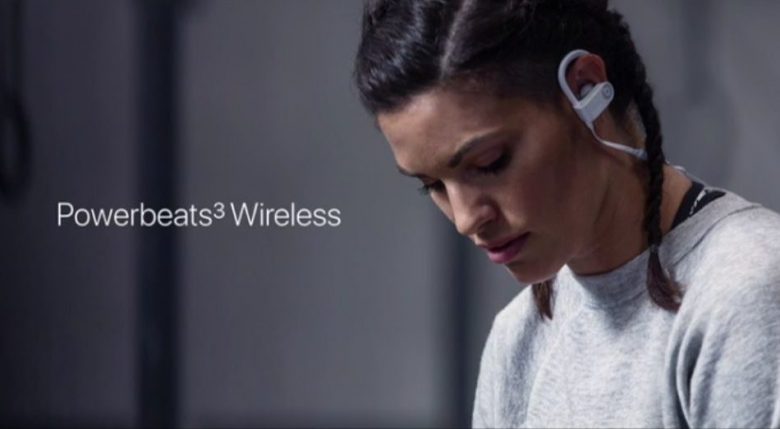 Whatever the case may be that’s preventing the launch from happening, what you can currently get is the Beats Wireless lineup.

The Solo3 Wireless over-the-ears headset is available as early as October 28 shipped for $299.95. The more traditional Powerbeats3, can be yours for $199.95 with delivery dates backing into early November. The BeatsX earphones, priced $149.95, aren’t available just yet. Hit those links to check the product pages.

All the Beats Wireless hardware and the $159 AirPods are equipped with Apple’s first wireless audio chipset, the W1, responsible for connecting the earphones to your iPhone or Apple Watch.

Check out the best deals available at B&H Phptp Video, where you will find the latest M1-powered MacBook Air and more devices on sale