After discontinuing iTunes on the latest version of its desktop OS, macOS Catalina, Apple has published a document explaining the changes.
Published 06 June 2019, 12:00 EDT

It’s no longer a question whether Apple will kill off iTunes. The iPhone-maker discontinued the application with the occasion of its macOS Catalina launch, and replaced it with three standalone apps that would fill the void while keeping the user experience, hopefully, unadulterated. In order to clarify the move that surprised many, Apple has now published an official document detailing the changes.

If you were worried about your music, backups, podcast, and other content you’ve collected and curated in iTunes during the past years, here’s what you should expect:

Your Library remains the same, even if the apps that access it will be changing. Whether it’s music, podcasts, TV shows or movies, everything will be easily accessible, just like it is on the iPhone.

Moving forward, you will be able to sync your devices with the Finder application on macOS Catalina, something you’re previously done with the iTunes app. It will be just a matter of time, according to Apple, until you get used to doing the same operations in a different kind of way, through standalone apps. You can find more details at the source link below. 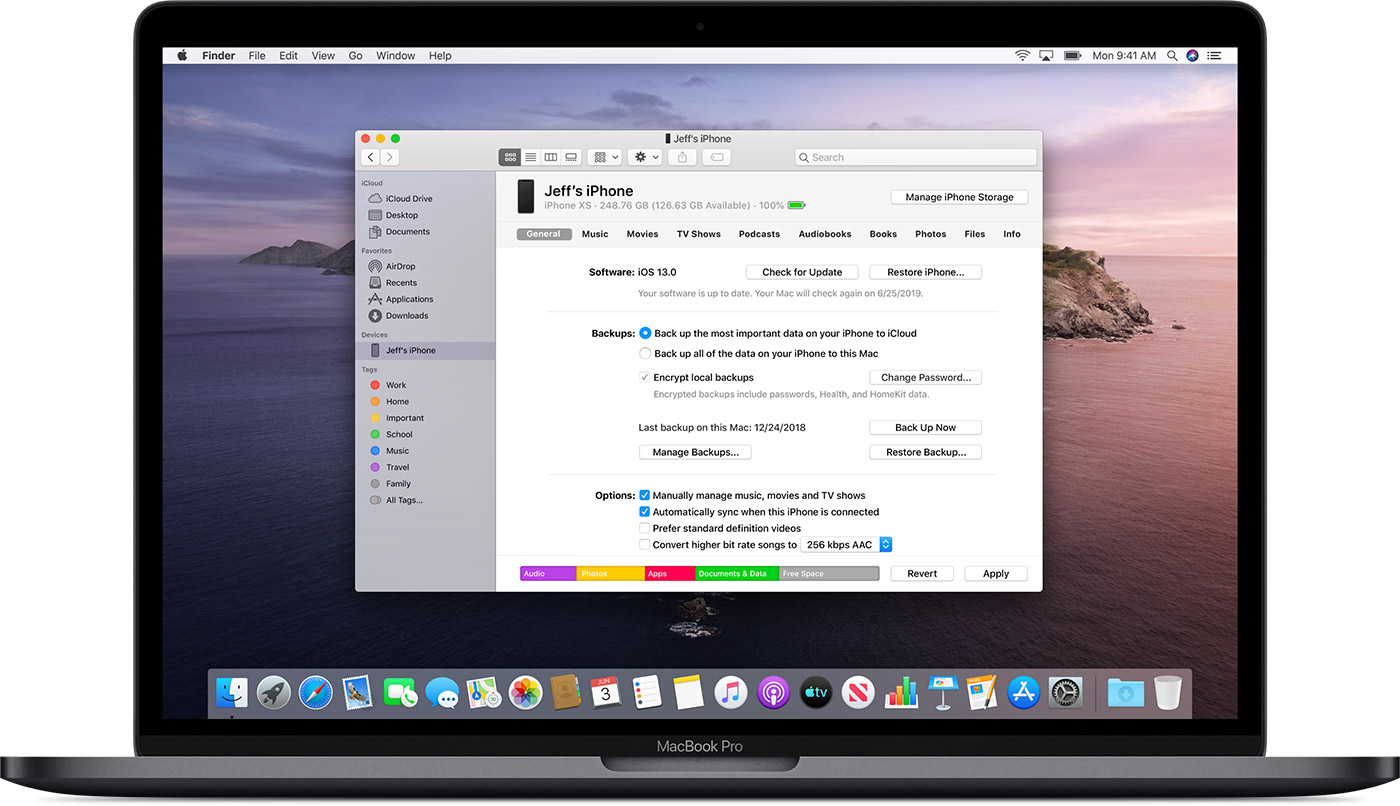