Apparently, Apple is trying to give us a new feature in the main camera of its future iPhones. 3D sensing is something that we could say, is available in the latest iPhone models thanks to its TrueDepth technology that helps Face ID and Animoji work. Now, the latest report from Bloomberg says that we might get Sony 3D camera sensors future iPhones. 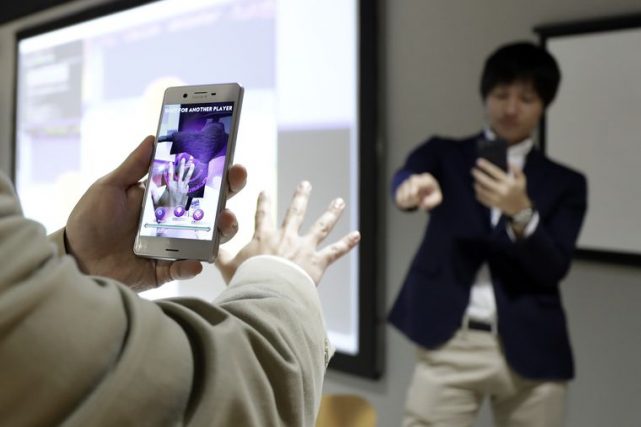 Sony 3D camera sensors could arrive next year to some iPhones. This new sensor is called “Time of Flight” or TOF that sends out invisible laser beams that measure distances and objects as they return. This would help create 3D models of objects that can later be used in apps or augmented reality games. According to Sony’s head of sensor division, Satoshi Yoshihara, the 3D sensor business is operating profitably, and it could start showing the impact of these earnings next year in April. Now we only need to get official confirmation from Apple, even though we know that we probably won’t get that anytime soon, and until that happens, this will remain a rumor. 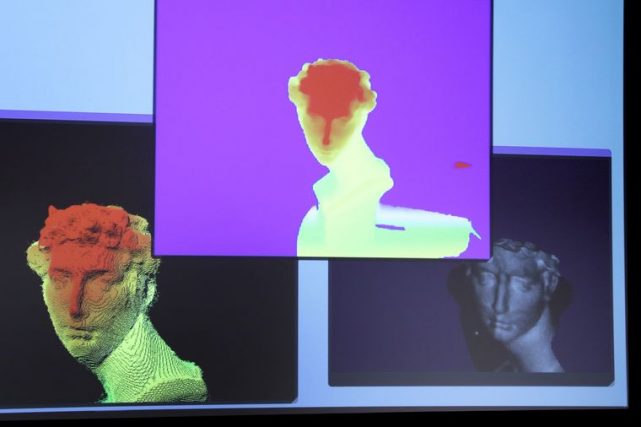 Let’s face it, most people buy their iPhone or other mobile device…

We have also found amazing deals on several Samsung Galaxy phones, including the latest Galaxy S21 series, the Galaxy Note 20 and more