What is the ideal app development strategy?

This week’s Weekend Debate looks at app development strategy. Is it better to go cross platform on one form factor or better to focus on one ecosystem?

App developers have an important question to ask themselves. That question is simply – for whom do I develop? The answer is not necessarily all that simple. The evidence seems to suggest that you need to develop for iOS first, Android second, and Windows Phone if you have the resources. But is it that cut and dried? I’m not so sure. Let’s take a look at some strategies here and see where we all end up.

iOS is not necessarily the easy answer. Why? Well, because you have two very distinct screen sizes to work with – iPhone and iPad. Lately, you even have two sizes of iPhone and two sizes of iPads. Yes, tablet interest seems to be on the decline, but that’s stil la major market that you simply can’t ignore. It’s probably wise though to plan for phone as your plan A, and iPad as your plan B. 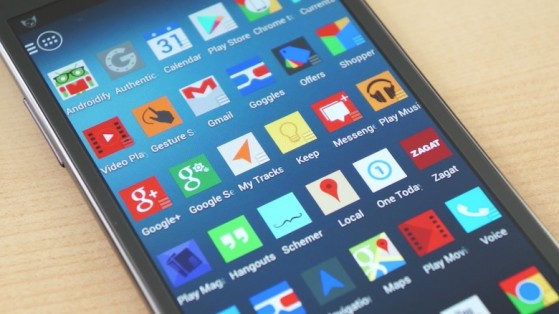 On Android, it’s a bit simpler, because, well…phones. Phones are quite frankly where the money is going to be on Android. People that develop for Android tablets and missing the point as much as people who buy Android tablets. Therefore, if you want to develop for Android, look to phones, because the tablet market share simply is not there. Chances are, if an Android phone user has a tablet, it’s probably an iPad.

But then consider the Kindle and the Chromebook. These two actually have the capability of running Android developed apps with a minimum of adjustment. Anazon has its own app store that services its line of Kindle Fire tablets, which control a big chunk of the Android tablet toting population.

Chromebooks are also becoming more and more popular with schools and educational uses. If you’re developing a productivity app, there’s money to be made here too. So maybe Android tablets aren’t so cut and dried.

But let’s assume that you’ve decided where to concentrate your efforts, there’s one more question to answer. Is it more important to develop your app for all form factors of a single ecosystem or for multiple platforms? I’ll be honest with you, I’m all about cross-platform compatibility. Being able to switch from Android to iOS or Windows Phone and still have access to all my stuff is huge for me. It’s why I subscribe to services like Netflix and Spotify. I can even have Spotify on the Blackberry review unit I’m looking at (kinda). That’s pretty powerful.

Plus you’re able to cater to a wider audience. If you don’t have to market toward a particular ecosystem, you have that much more chance to get into the minds of the public, which is powerful. “We don’t care what device you have, you’re welcome at our table.” 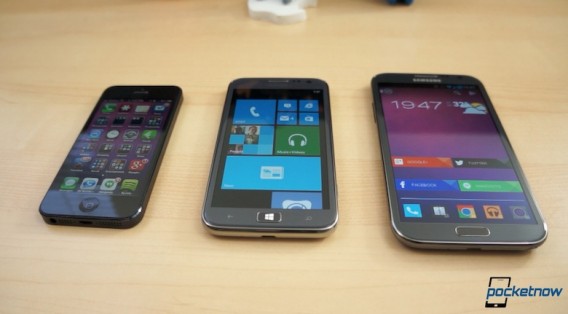 One system to rule them all

That’s all well and good, but many people who buy into an ecosystem, stick with it like glue. How many people do you know who have a Mac, iPad, and iPhone? I can name a dozen off the top of my head. Continuity is that much more of a compelling reason to do this, and Apple knows it. Plus there are folks out there who carry Samsung phones and tablets, or a Nexus 5/7 or 9 combo. If you’re one of those people, you’d love to be able to hand off productivity or gaming from one device to another no? This is especially true in the productivity world.

A little wishful thinking allows me to suggest that Windows will be in a similar situation when Windows 10 is finally past the beta/RC stage. Universal apps might be a great way to go in the Microsoft ecosystem, especially if one set of code work for all form factors.

While realizing of course that not everyone will switch phones as often as techie geeks like me and some of our readers, I personally am more in favor of covering as many platforms as possible. The aforementioned mind share advantage is huge as far as I’m concerned. About the worst thing you can do to a potential customer is to say “no” for any reason, so saying no to a bunch of mobile devices just because you decided to focus on covering all form factors doesn’t seem like the best idea to me.

So what do you think? If you were a developer, where would your focus lie? A single platform? Perhaps a single ecosystem is more to your liking? How would you devote your resources if you were an app developer? Go ahead and post your thoughts below and let’s see if we can figure this out.

Find out what’s coming in the latest software updates that Apple has released for iOS and iPadOS 13.4, plus watchOS 6.1.2

The iPhone 9 aka iPhone SE 2’s design is what you get if Apple blends the iPhone 8 and the iPhone SE, and also upgrades the internals.

B&H Photo Video has up to $200 off selected iMac models, while Amazon gives you the…