Will Android Wear on iOS kill the Apple Watch?

Google has upped the ante, Android Wear on iOS is a now a reality – with some limitations. Your move, Apple.

The day that they said would never come is finally here – well, sort of: Android Wear now works on iPhones! I know, I never thought I’d see the day, but here we are. Naysayers and critics will be quick to point out that only one wearable is officially supported, the LG Watch Urbane (for now). Not long after the announcement, however, we learned that the Moto 360 works just fine connected to an iPhone – but only if it runs Android Wear 1.3 (which doesn’t come on the watch out of the box). That fun little tidbit gives us the impression that any smartwatch powered by Android Wear and running the latest version should work with Apple’s iOS. More on that in a minute.

Way back when the LG G Watch first came on scene, Apple fans came out of the woodwork to question who would ever want a “square” watch – after all, watches are “supposed” to be round. Since then, the Moto 360, G Watch R, Watch Urbane, and others have been released, and they’re round. Sure, there are still a fair amount of rectangular watches powered by Android Wear, but there are quite a few that aren’t.

When Apple announced the Apple Watch, it was “square” – though it had a round user-interface – not unexpectedly, the fans who said Apple would never make a “square” watch changed their tune. In their defense, they had to – no other watch ran on Apple’s iOS. 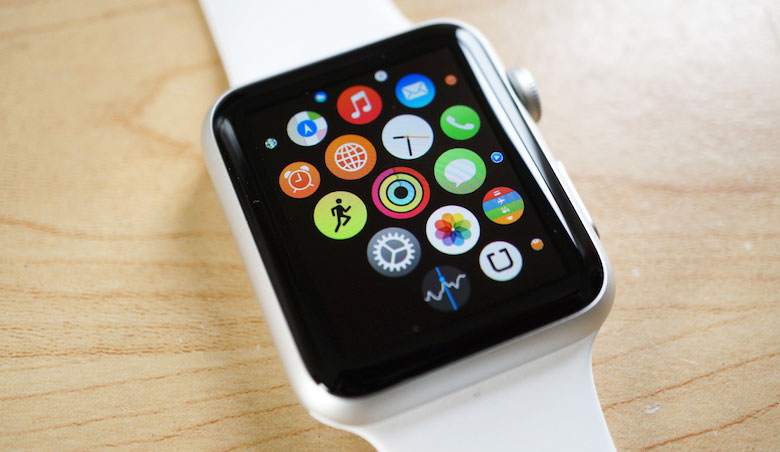 However, now those fans have a way to redeem themselves: they can get a round watch and use it on their iPhone! Sure, they’ll have to admit that Android Wear is winning the race, but that shouldn’t be too difficult a hurdle to overcome, right? After all, they were telling the truth when they said watches should be round, weren’t they?

All snarkiness aside, yes, Android beat Apple to the punch (Apple Watch doesn’t work on Android yet). However, your experience won’t be the same regardless of whether you’re using your Android Wear smartwatch on Android or iOS.

Google went to great lengths to make sure that, just like on Android-powered phones, with iOS and an Android Wear watch you’ll enjoy access to notifications, be able to track fitness goals, and even take advantage of “OK Google” voice commands. What’s missing, of course, are companion apps and custom watch faces. 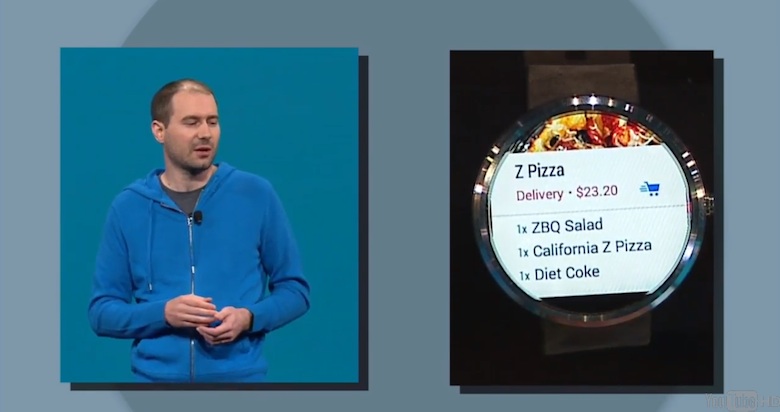 Companion apps are essentially apps that run on your phone (or tablet), but have a component that also runs on the watch. These are missing on the iOS implementation of Android Wear (for obvious reasons). Watch faces, however, are the bigger disappointment. A watch face is nothing more than a special app written to run on Android Wear to give you a different way of checking out the time.

I haven’t used a watchface that came on my Moto 360 for longer than it’s taken to find a new one in the Play Store – and the ability to change a watch face any time you want is one of the major reasons why smart watches are so attractive to users. Custom faces will come – in time – but without app support to begin with, Android Wear adoption on iOS is going to be slow.