Can Android Wear 2.0 replace your phone?

The next version of Google’s smartwatch OS will have better support for apps and LTE. Can Android Wear 2.0 replace your phone?
Published 18 May 2016, 17:03 EDT

Let’s start off this editorial on a personal gripe of mine. I think the industry oversold the smartwatch when we saw the first generation of Gears and Wears. Most people expected a “phone on your wrist” gadget, while the killer apps for wearables turned out to be fitness tracking and migrating your notifications. Android Wear 2.0 looks to up the ante on wrist based computing. Will this be the platform to really allow us to leave our phones at home? 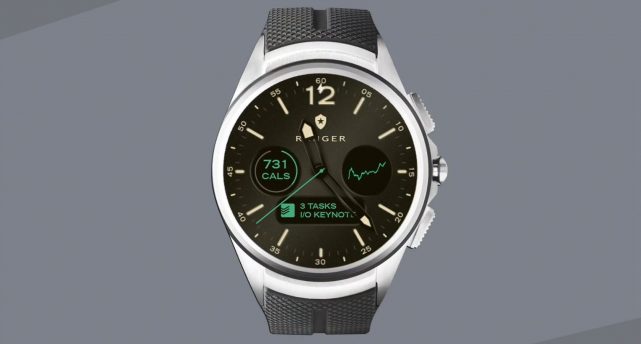 Many of us were surprised to see that smartwatch sales are staying strong. Even though we haven’t seen the same rush of updates and releases, consumers are still buying these things (though most of them come from Apple). As more traditional watch manufacturers enter this tech market, we’ll likely see even more consumer interest in Android Wear. The more fashionable members of our audience might be more inclined to wear a Michael Kors or a Tag Heuer over an LG, Huawei, or an Apple Watch. 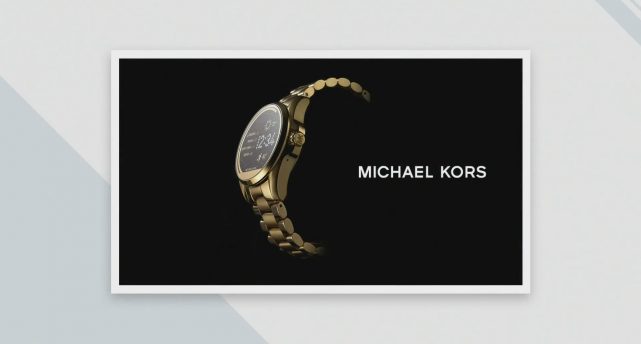 The big moves for Android Wear 2.0 are the introduction of better input options and the ability to use standalone apps. We’ve flirted with this functionality on Samsung Gears, but watches with dedicated LTE connections look to tackle more of your mobile computing work load right from your wrist. From taking phones calls, to streaming Spotify directly, this might prove disruptive for a number of interactions you would normally perform from your phone. 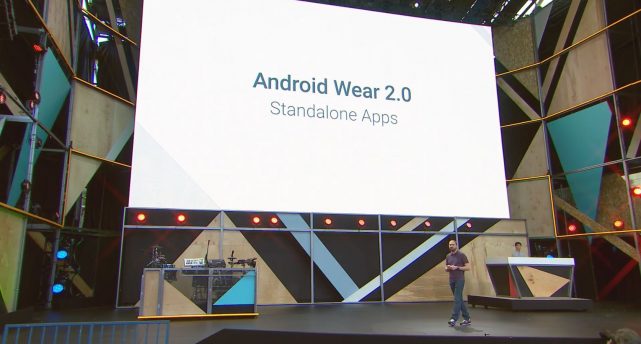 A significant number of phone actions really are “at a glance” situations. I use my phone in public FAR less when it’s connected to a smartwatch, as my watch filters the services which are mission critical and urgent for me to interact with. That means for a large number of alerts and notifications, the phone in my pocket is really just an LTE modem for my watch.

Putting the LTE radio in the watch allows the watch to field calls and texts, and Android Wear has supported Bluetooth headsets for several generations now, so combining a Wear watch with BT headphones is nearly identical for calls and music as it would be from my phone. 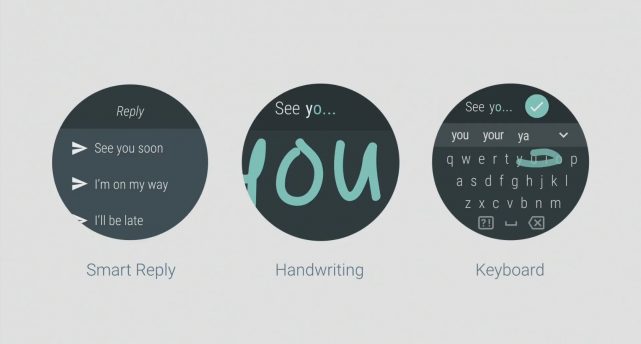 The main issues facing smartwatches as the main mobile device are deeper interactions. Taking and sharing photos, writing longer emails, playing games, watching videos, or reading longer articles. These are activities which require more attention and focus. These activities require larger screens and more hardware than we can really build into a watch. Though the fear of potentially not being able to perform some of these tasks might eclipse the actual usage some people actually require from their phone. In the middle of a busy day, or taking a call when driving a car, would many people really notice the difference of a call over a watch or a call over a phone?

Not to mention, what might this increased usage do to the already mediocre battery life we see on many smartwatches? Currently connecting over Bluetooth, most smartwatches will deliver a day to a day and a half of operation before needing to be recharged. Maintaining an always-on LTE connection will likely degrade that run time unless we see some substantial improvements to screen technology or battery capacity. 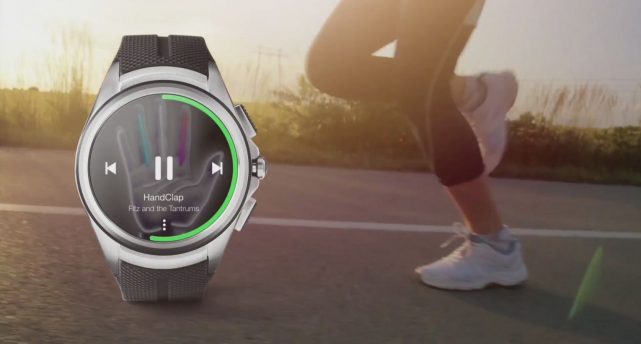 Immediately though we should see benefits for streamlining specific activities. Going out for a run or a bike ride and leaving the phone at home makes a lot of sense. Why wear an arm band, and sweat all over a phone sleeve, if you don’t have to give up communication and music?

Android Wear 2.0 looks like it might be the next step in diversifying services and apps, splitting them off of our traditional slab smartphones. We still have a ways to go before we can truly leave the phone at home for all situations, but at least this version of Wear doesn’t look like it will be oversold when it lands on smartwatches later this year.

It is reported to offer a refreshing design.

Today’s deals come from Amazon and B&H, where we find the Samsung Galaxy S20+, new 13-inch MacBook Pro with M1 chip, and more devices on sale

On today's Pocketnow Daily, we talk about a possible periscope camera in upcoming…

Despite all the rumored upgrades like under-display selfie camera and S Pen support,…