Themes are the best thing to happen to Android in years

A good way to add personality to your phone is by applying a theme. In recent years, doing so has been easier said than done – but that could be changing.
Published 09 April 2015, 19:15 EDT

Android runs on hardware made by dozens of OEMs. Some stick pretty close to Google’s “out of the box” design, but most modify the way Android looks by adding what we call “skins”. As XDA’s Azrienoch pointed out, TouchWiz, Sense UI, and other “skins” aren’t really skins at all. They’re entirely different versions of Android.

“(Calling them ‘skins’) is complete crap. It’s inane and stupid.”

So, no, they’re not really “skins”, but that’s the term a lot in the industry use to differentiate them from “themes”.

Themes are end-user changeable. In many cases themes can be created by members of the community and offered to users like you and I to apply to our own phones. Themes change the color scheme, wallpaper, icon appearance, perhaps even the audio for system events – or some combination of all of the above. 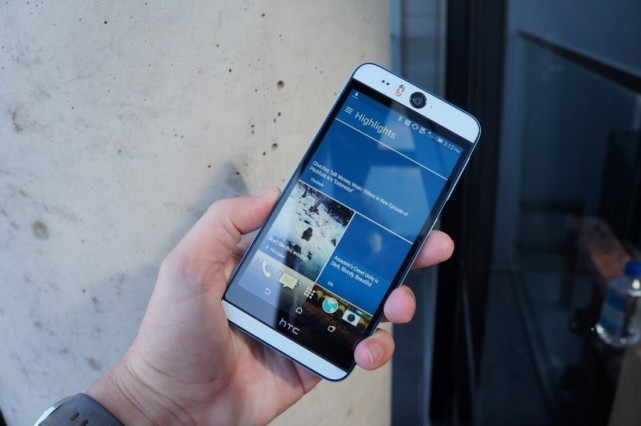 Outside custom ROMs, themes have been all but limited to third-party launchers, and haven’t been able to make changes across the entire system. Now, however, that may be changing.

Like HTC, Samsung has introduced full theming capability with its latest flagship. Both let you, the user, change the look and feel of almost everything on the screen. While this may sound terrifying to many of us who lived through the big-hair and psychedelic colors of the 90’s, the potential here unlocks so many options. Sports teams, movie franchises, maybe even your favorite tech news and media site and media personality could all have their own theme.

With the new baked-in theming engine, the Theme Store on the Galaxy S6 currently boasts more than 25 options – but that number is growing quickly! Although, when (if?) Samsung makes the relevant APIs available to developers, we can see that number skyrocketing!

Samsung’s themes aren’t available on devices made by HTC – nor are they compatible. Similarly, HTC’s themes won’t work with Samsung’s phones.

Back in the day, T-Mobile decided to go it alone and built a pretty decent theme engine for some of its phones. Eventually that project was scrapped, but not before it was turned over to the open-source community. The CyanogenMod team picked it up, improved upon it, and built it into its custom ROMs. That theme-engine doesn’t go as far as HTC’s and Samsung’s, but it is open, and you can download themes built to work with it to your hearts content, directly from the Play Store. 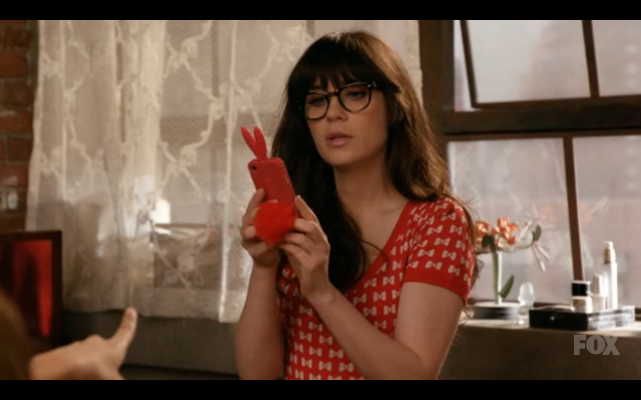 Android users, more than users of any other platform, seem to be into customizing their phones and tablets to match their personalities.

Apple users do, too, but they can only do so by putting their hardware into crazy cases (and doing that might cover the coveted Apple logo – which would be tragic!).

Themes are one of the best ways to give your phone character, to customize it to your liking, to make it feel like – well – YOU! Themes are the best thing to happen to Android in years, we still need a unified way of bringing wallpaper, system-wide color schemes, system sounds, icon settings, and personality to your phone, tablet, and maybe even your TV, but, if things keep heading the direction they seem to be, that day might be sooner than later.

The X50 series supports 5G connectivity, and the Vivo X50 Pro+ is powered by the Snapdragon 865 SoC.