Google is finally, finally, finally treating your smartphone’s battery life as its top concern in Android P, aiming to offer a “more consistent” battery experience by adapting the operating system to your usage patterns.

A new AI-powered Adaptive Brightness feature (yup, artificial intelligence is now controlling brightness, too) will try to quickly learn your personal preferences and, together with ambient lighting information, leverage that to maximize energy efficiency. 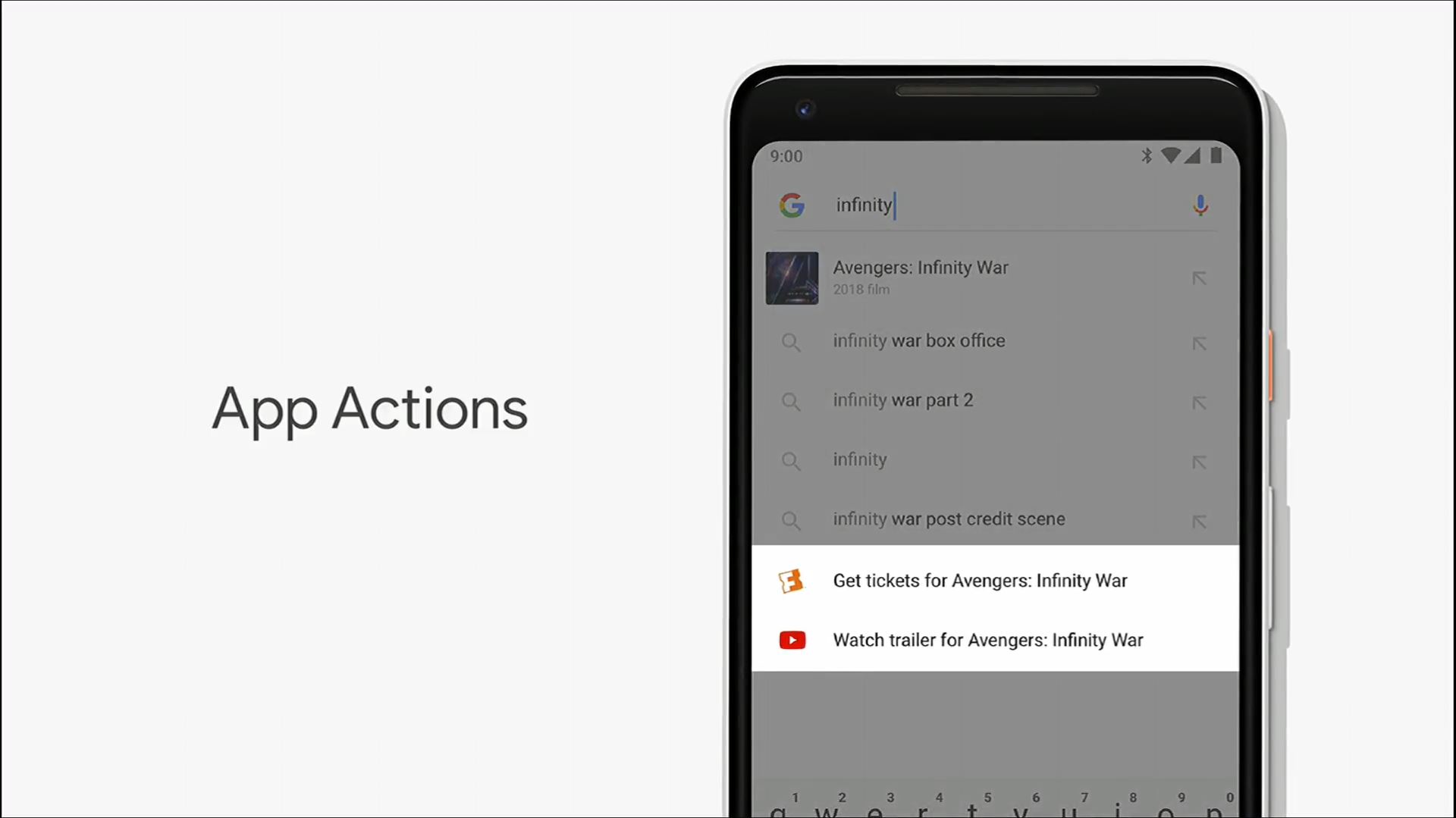 Google wants to predict the next action you want to take as you’re thinking of doing it in order to get to the next task faster and waste no time and power. Android devices will soon be able to know what apps you actually need battery juice consumed on, shutting down whatever is deemed unnecessary.

App Actions and Slices go hand in hand to enhance the intelligence and simplicity of Android P, with the former functionality almost feeling like it can read your mind. You can start performing a search for the latest Avengers movie, for instance, and before you even finish writing the whole title, the UI will ask you if you want to buy tickets or watch the trailer. That’s a small taste of what’s coming, of course, and Actions will ultimately work with third-party apps in addition to Google search, Play and other proprietary products. 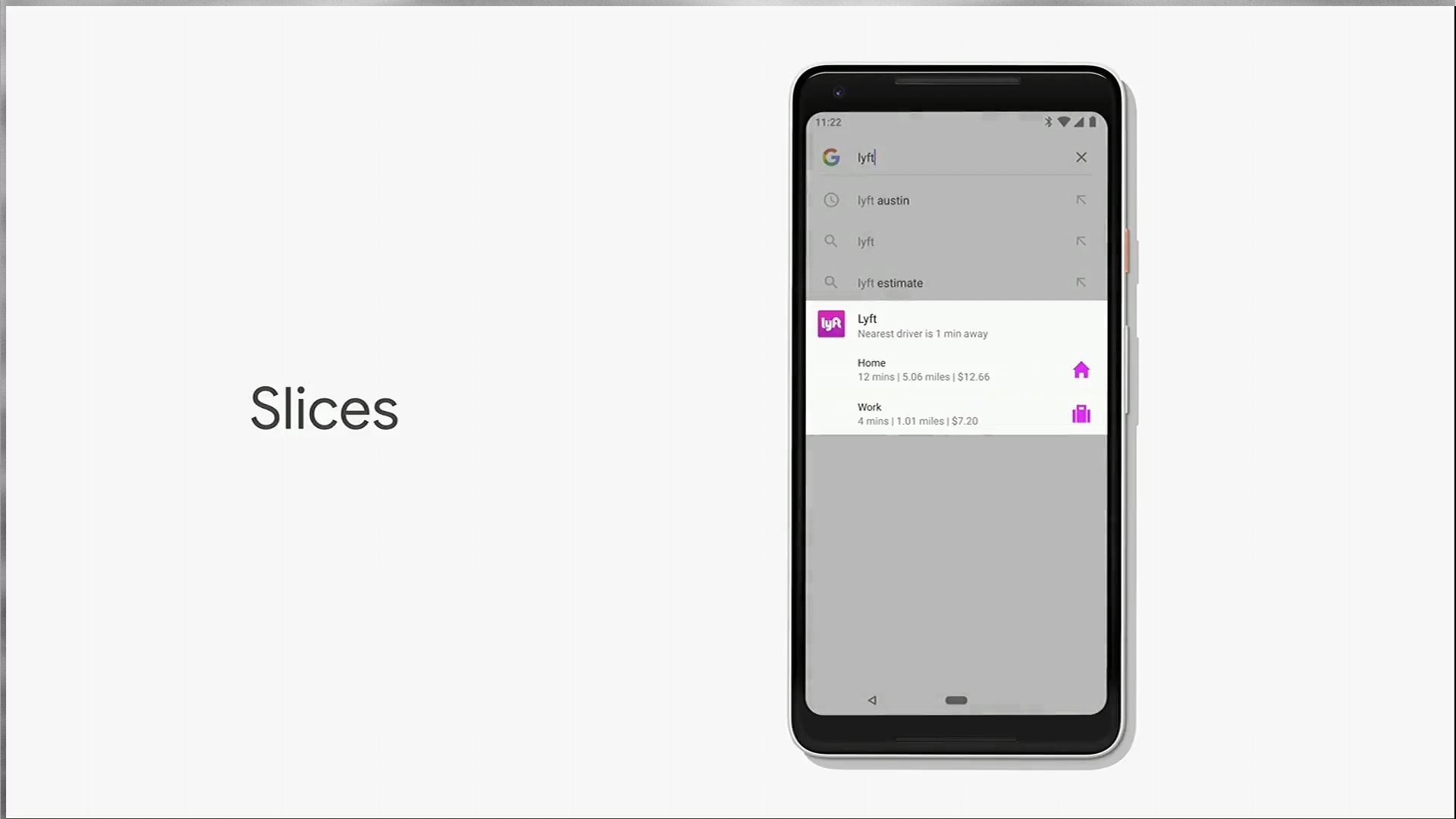 Slices, meanwhile, can serve valuable information from installed apps at a glance without you actually needing to open said app. The example provided on stage during the Google I/O 2018 opening keynote was a simple Lyft search, which offered a “slice” of info in the form of rates, distances and ETAs for potential rides home and to the user’s workplace. Just think of how many possibilities this feature opens.

Here is everything you need to know about the brand new Google Pixel 6, which has a starting price of $599.

Apple is now rolling out iOS 15.1 and iPadOS 15.1 to compatible devices, and it comes…