We have just a few of the big feature updates added in Android N Developer Preview 2, including calculators, priorities and pinches.
Published 15 April 2016, 20:06 EDT

Incremental improvements between big steps in developer preview software are important to us, especially when it comes to mobile — remember that these improvements are supposed to make our lives a tad easier, wherever we are. So, if you’re on the Android Beta Program and use your phone for quick interactions on the go, you might have some fun with these new features adds in Developer Preview 2 of Android N.

And do remember that these features can come and go up through the final build in different shapes and forms. 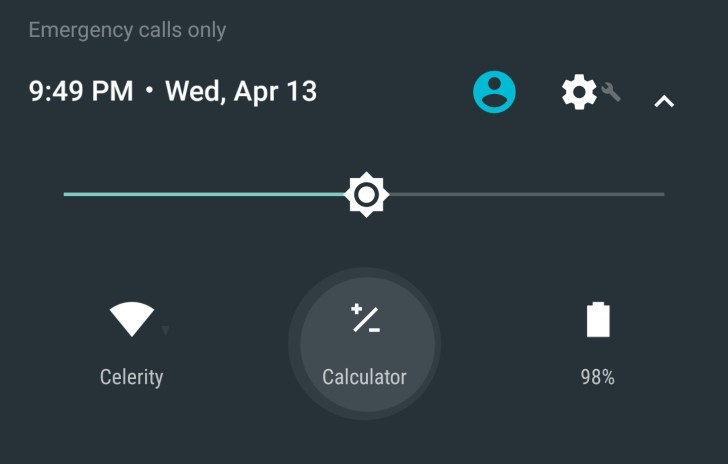 If your OEM hasn’t already embedded a calculator in the Quick Settings or somewhere within one touch, Android N might just put in standard. It’s become one of the tiles you can put on there. Here’s the thing, though: while Google’s development guidelines say that tiles “should not be used as shortcuts to launching an app,” pressing the tile takes you to the Calculator app. So much for that. Maybe we have a stop-gap right now and we’ll eventually see an in-tile calculator widget.

You can also access the calculator from the lockscreen by dragging down and tapping on the Quick Settings tile or lock your phone from the Calculator app. It’s still locked, but if you’re on the town and adding up a meal and a further tab or two or three — hey, it’s Friday night — it’s just a click away. Don’t worry, the phone’s still locked.

Turning Priority Importance up to 11 … or six

Tap into the System UI Tuner on your Android Beta Program device (long-press the settings cog within the Quick Settings) and you’ll get access granular control of which apps not only get “priority” when it comes to notification filtering, but levels of importance. We found this on the first Developer Preview, but we saw five levels of importance there as opposed to the five-plus-one we see here. Here’s a filter specification comparison chart:

So, maybe instead of a “zero to four” scale, we’re seeing “zero to five” instead. We’re not sure if all this leads to micromanaging your phone, but if you’re a busybody with multiple communications and work application clients, a little more nuance could prove useful. We’ll see how this one iterates. 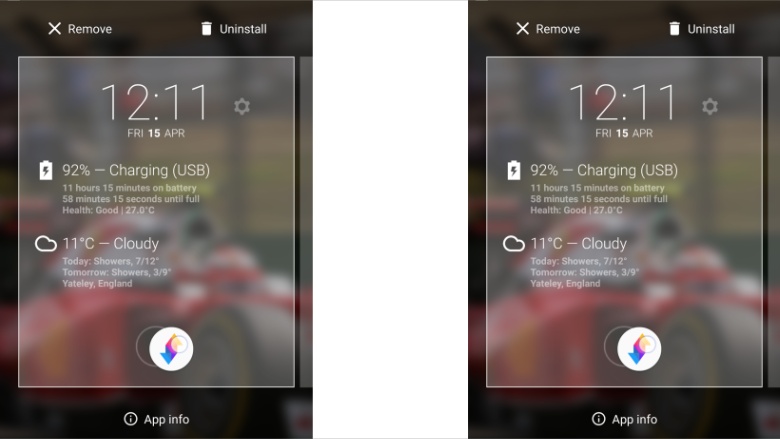 Google’s taking a page from some third-party launchers — top of mind being Nova Launcher — and has allowed a pinching motion to access wallpaper, widgets and settings toggles. If you pack your home screens full, there won’t be a need for an empty page to get to this interaction layer.

We also see a more consistent app handling interface: when grabbing onto an app from either the app drawer or the home screen, the uninstall option will always be on the top right while you can get some app info by moving the app to the space just about the quick apps bar. You can specifically remove an app from your home screen by moving it to the top left section.