Android N: What’s it going to be called?

Android N is coming and we’re taking time out to speculate what it’s name will be. Will there be another corporate brand, or a little known pie?
Published 09 March 2016, 10:30 EST

This May, a new version of Android will be introduced at Google I/O. Android N will bring with it a bevy of new features, which is all fine and good, but what will its name be? Now there’s some juicy gossip and speculation for you. I mean, Now on Tap is nice and all, but how about that Marshmallow? Isn’t that some catchy stuff? Really puts the sexy into it, ya know?

So, knowing Android N has a lot to live up to – who doesn’t like marshmallows after all – we really need to put some thought into what this name is going to be. After all, it will single-handedly determine what statue goes out in front of Google’s headquarters and it will determine the graphics you’ll get by obsessively tapping the version number in your phone or tablet’s System Information screen. This is kind of a big deal.

Players on the field

Thus far, Google has stuck with a dessert theme, and aside from the fact that there aren’t a heck of a lot of desserts that start with the letter “N”, there’s no reason to suspect it will stray from the trend. However, Google did break the mold slightly with its KitKat release, partnering up with a branded dessert rather than a generic label, so that opens up the field a little bit. With Nutty Bars, Nutri-Grains (healthy is trending), and Now & Laters in play, suddenly it’s not so clear cut.

There aren’t a lot of sweets out there that Google could choose from, but so far we haven’t heard many rumors. So, in the absence of rumors, we’ll turn to blatant, unsubstantiated speculation and ask our editors here at Pocketnow what sweet we’ll all be dining on this May.

Joe Levi
If they go with a partnership like they did with KitKat, Nutella is my guess. If not, Nougat.

Eh, more of a spread than a dessert, but you get points for creativity.

Jules Wang
Nougat seems like a straight go for me, but I personally want to see the Norman Tart get some recognition.

True story, I thought “Norman Tart” was the lead actor from Woody Allen films. Now that I know otherwise, this is a solid entry. 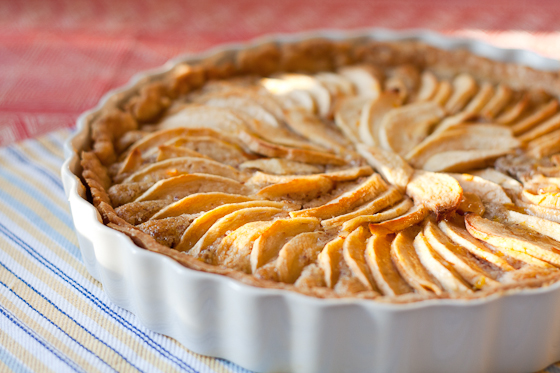 Adam Lein
Since Google’s partnership with Hershey’s in releasing Android Kit Kat was so lucrative, this time they’ll partner with Nabisco to release Android Nilla Wafers.

Good thought, but that would be a boring statue

Nocciola? Well that’s just nuts (you see what I did there?)

Adrian Diaconescu
My money’s on Nutella.

That’s two votes for the creamy spread. Two and a half if you give our Editor-in-Chief three guesses. 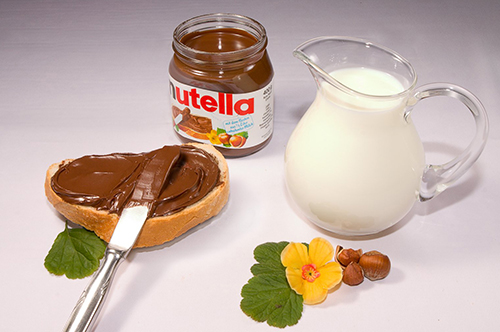 Juan Carlos Bagnell
I’m personally rooting for a partnership between Google and Nerds.

Oh, I think regardless of the name, there will be Nerds.

Stephen Schenck
I want to go with nut-something, but nothing comes together gracefully; I think my best bet would have to be nougat.

Adam Doud
No one picked mine – Neapolitan. And I know what you’re thinking – everyone hates the strawberry, but this is a winner because before long, Neapolitan will be abbreviated to “Android Neo”

So those are our guesses. Do you have any other ideas? We put together a poll to see who you think might be right. You can also venture your own guesses down in the comments below. Will Android be a branded candy operating system? Will it be three flavors of goodness? It’s anyone’s guess at the moment, but we’ll all find out soon enough. And then we’ll all wait and see if/when/how it’ll make it to your Android phone. Before we get to the voting, here’s a friendly reminder of what we’ve had so far: