Google showed us Android M at its I/O conference a couple of weeks ago, and we’ve been running the preview ever since. It isn’t without its faults, as is the case with just about every developer preview for every platform, but Android M is already leaps and bounds better than Lollipop. The performance, the stability improvements, the battery life… It’s frustrating that these are still issues in the current version of Android after Google has put so much emphasis on improving them over the past few years and the past few Android iterations. Lollipop has gained such a bad reputation from its users and critics alike that it’s been repeatedly referred to as “the Windows Vista of Android,” and Android M might be the Windows 7/8/10 that we need. 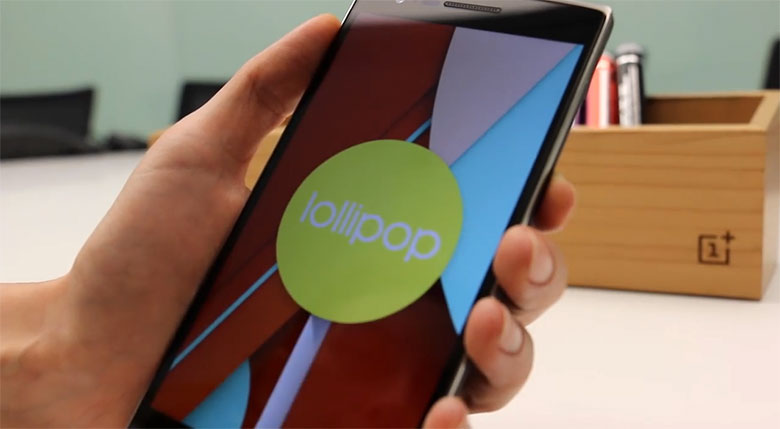 Dushyant already wrote an excellent piece analyzing the usability of Android M, and also one on the various UI inconsistencies with Lollipop. But the problems with Lollipop extend far beyond the look and feel of it; most of us are quite happy with the appearance of Android 5, but the way it’s affected once-great phones makes it hard to love. Probably the most infamous problem Lollipop introduced is its frustrating volume controls; borked silent mode, priority mode … it’s been a mess, and Google acknowledged that at I/O. The overwhelming excitement from the crowd when simpler volume controls were announced for Android M is very telling of the universal frustration here. 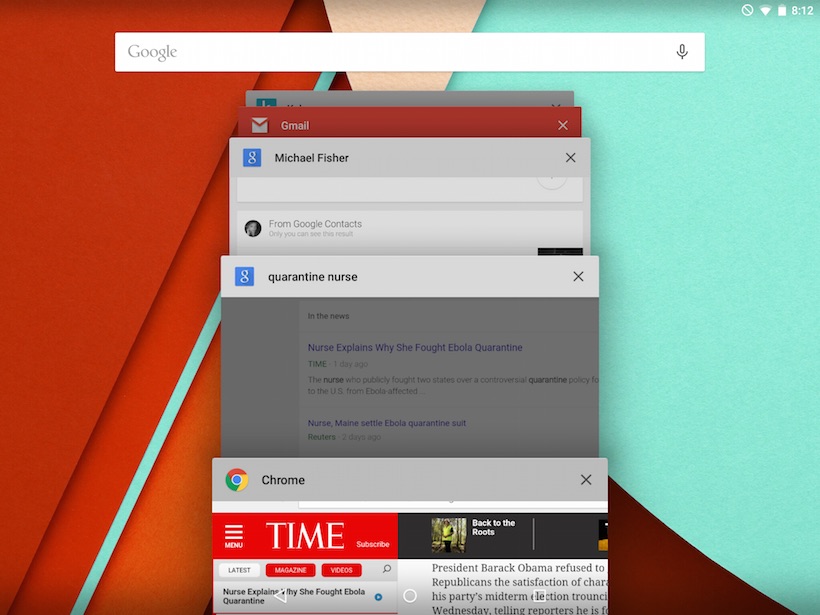 Then there’s the sluggishness. Ever since upgrading from KitKat to Lollipop on supporting devices, opening the task switching screen has consistently been slower and choppier on all of my devices. No matter the Android overlay, no matter the specs, every Lollipop-powered device has in my experience been less reliable than before — though interestingly, my M9 ran much more smoothly when using HTC’s own task switcher versus the stock card layout from Google. On top of the performance, there’s also a myriad of battery issues with Lollipop. We’ve commented before that Lollipop smartphones with great battery life are few and far between; this isn’t to say that most phones with the operating system have bad battery life per se, but KitKat and Jelly Bean before it seemed to do a lot more with a lot less mAh.

I hate to just beat up on Lollipop. After all, I use it each and every day, and I wouldn’t switch back to KitKat if given the opportunity. For all its problems, Lollipop still brings a lovely suite of features to the table, and a gorgeous UI, and I’m willing to look past its problems to enjoy its real power and beauty. But that’s exactly the beauty of Android M: it’s just like Lollipop, it keeps the aesthetics and UX philosophy, while fixing the bugs and adding some great new features like Google Now On Tap. We always want the newest software as soon as possible, but with so many complaints from so many users about Lollipop, now it’s more important than ever to get the update out of the door and into users’ hands as quickly as possible. C’mon, Google. Bring some stability back to my phone.

Have you had any major issues with Lollipop? Have you tried Android M for yourself? And are you looking forward to the upgrade?